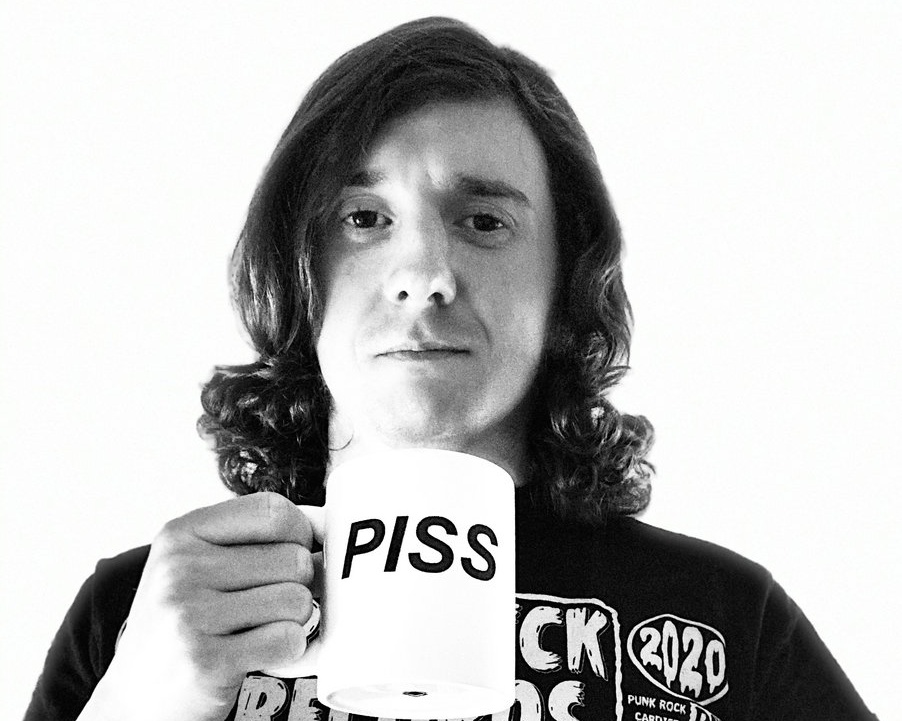 Scotland’s Wrong Life has released a new video for their debut song entitled “19/11/19.” The track will be featured on the band’s upcoming EP Dreamer’s Gait, which will be released both digitally and on limited edition cassette on April 16th via HFL Records.

Drums on the EP were played and recorded by Pete Wright (Ducking Punches). The rest was recorded at home by Fraser (Murderburgers). The album was mixed and mastered by Jamie Ward.

Like what you hear? Of course you do! Pre-save the new album today but also don’t forget to pre-order your copy as well!