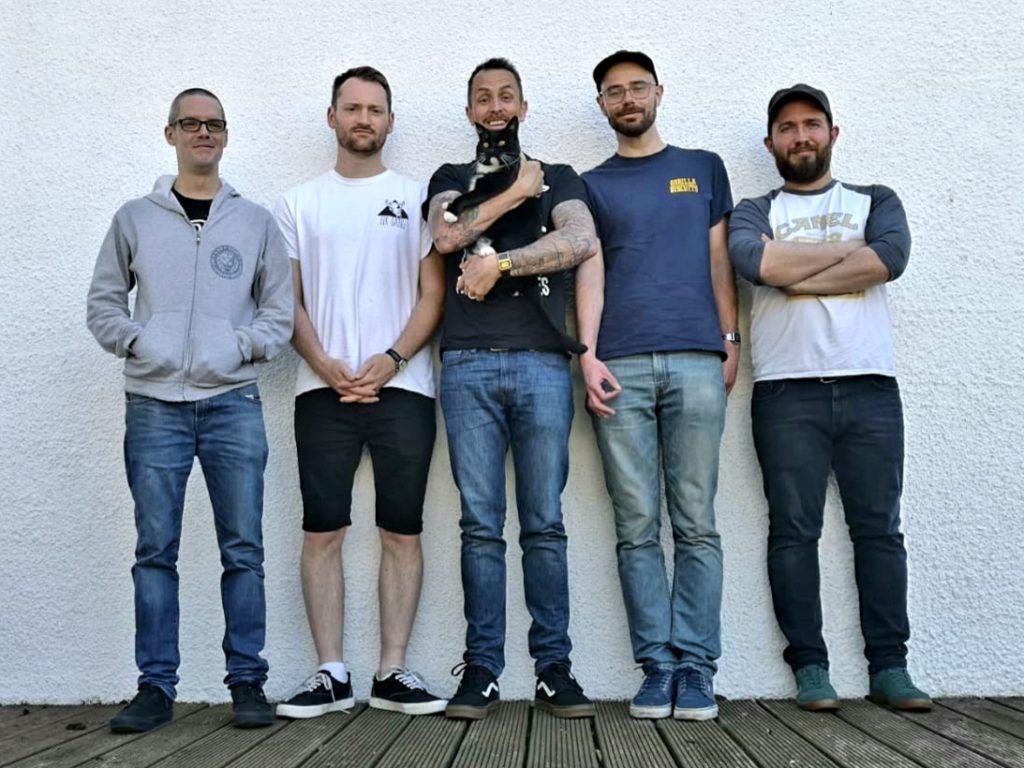 Nelson Savage, and Indie-Punk band out of Edinburgh has released a brand new music video for “Glasgow Coma Scale.” The song can be found on their latest release, an EP entitled Cracked Beyond Repair, which celebrates DIY scenes from all over the world and features cameos by Jeff Rosenstock, Mike Park, Slingshot Dakota, and more.

“The band formed as part of the Anti-Manifesto collective, who for almost 18 years have been releasing music and promoting DIY punk shows in Edinburgh. Over these years, many close friendships have formed from the shows put on, so this video has been put together to celebrate some of these connections made, with the likes of Jeff Rosenstock, Mike Park, Slingshot Dakota, Fraser Wrong Life/ex-Murderburgers, Paper Rifles, Goodbye Blue Monday, and Get it Together all contributing scenes. We wanted to use this video to celebrate the DIY music scenes all over.”

The song is a dose of catchy, crunchy, ’90s-style Indie Rock with a Punk edge. Check out the video below and keep checking back for more from Nelson Savage!