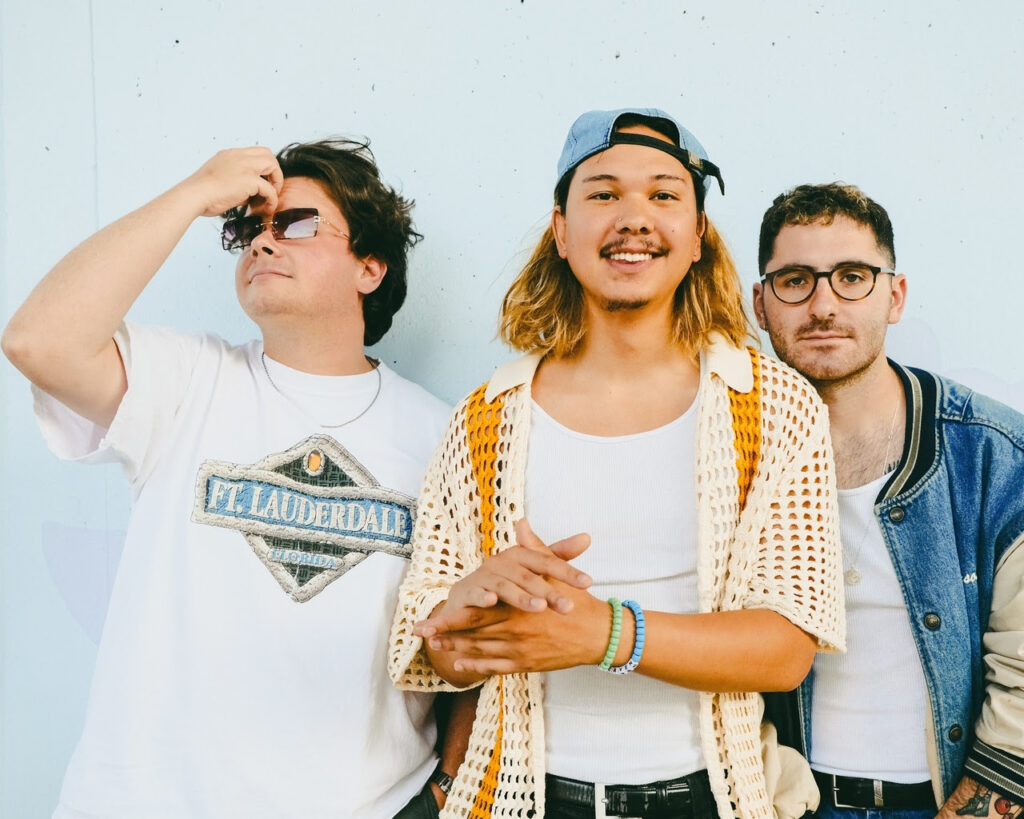 NY Pop-Punk trio Young Culture has released a music video for their song “Tattoo.” The track is the band’s first offering since their Godspeed EP released in 2021. The single was recorded with Anton DeLost (State Champs, Silverstein, Mayday Parade) at his studio in Toronto.

Band member Alex Magnan had the following to say about the new release:

“It’s a song about anybody that scarred you in a permanent way. People can make impressions on your life and it can be permanent, whether that’s someone you’re in love with or a friend or something.”

“We just kept thinking about how tattoos share similarities with relationships. Romantic or not, positive or negative, long or short, they’re with you forever. And yeah, you can cover up a tattoo or forget someone existed, but each tattoo has a story to tell, just like every relationship. But if I’m being honest, there are some I regret, and I guess that’s kinda what this song is talking about.”

Check out the video for “Tattoo” below and circle back soon for more from Young Culture regarding their upcoming release on Equal Vision Records!