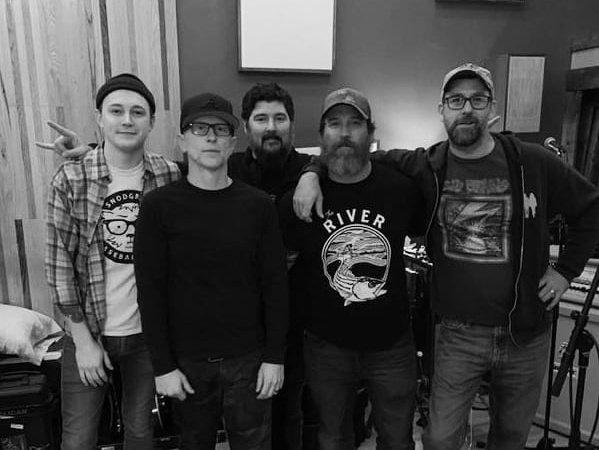 Gainesville, Florida’s Hot Water Music has announced that they are releasing a new album next year.

The album, titled Feel the Void, is scheduled to be released March 18th, 2022 via Equal Vision Records and was produced by Brian McTernan. A video for the first single from the album, “Killing Time,” has also been released.

Check out the video below and check back here for more Hot Water Music news!