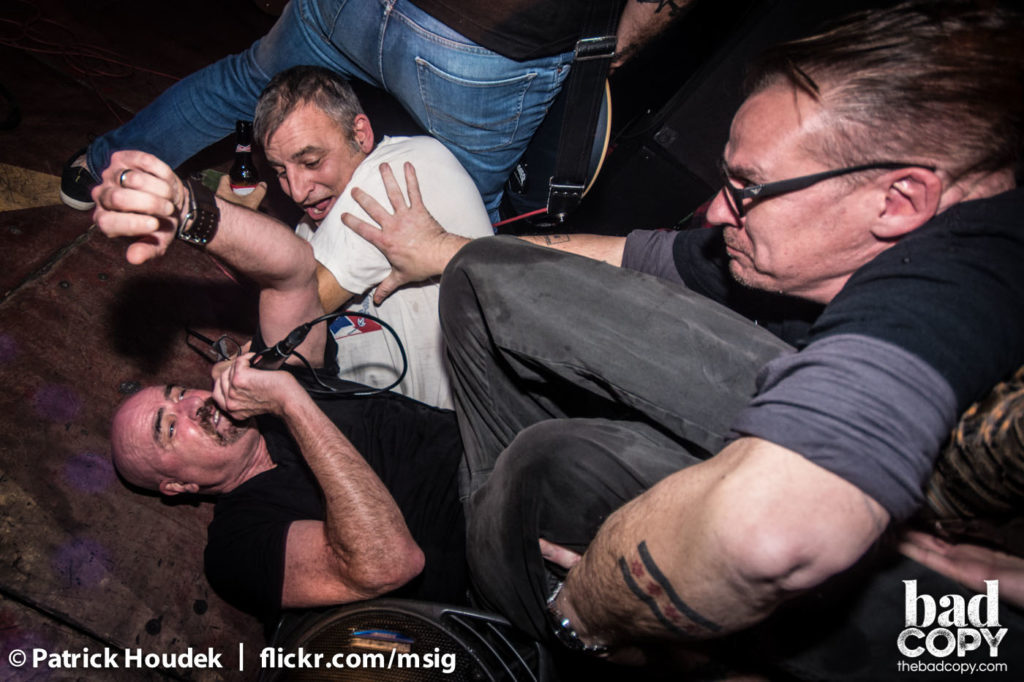 It’s been awhile since I’ve photographed anything for a website – it’s been even longer since I’ve actually written words for a website. I really don’t like writing, I think my photos tell a better story about what happened at a show than my words.

Have you ever heard the Jello Biafra with Plainfield record? I’m guessing you were eight years old when it came out, so probably not. So the story goes that Smelly Mustafa asked Jello if he would put out the Plainfield record on Alternative Tentacles but Jello said no, adding “If anyone can launch a record Smelly, it’s you!” Well Smelly did just that; he recruited is own “Jello” to record vocals on some Plainfield tracks, created his own Winston Smith cover art (which was so good that Smith actually had it on his website for awhile and then he really did do two Plainfield record covers), got his hands on the official bar code for the AT release number they used (which was supposed to be a live Alice Donut record) and pressed a couple thousand copies.

The majority of the records were sent out for review. And sure, now that I’ve told you the information above, I’m sure you’ll think the reviewers were crazy for believing that it was really Jello on that record…but remember, this was 1994 so there weren’t digital copies/streams being sent out for review. Reviewers received actual vinyl or CD copies of the release. Why would a reviewer think that someone would go through all of the above to trick them into believing that Jello Biafra was on their record? They wouldn’t! That’s why when the reviews started coming out, they were very confused why Jello would be talking about luring children into a van with candy bars. If you’re interested (you aren’t), search (you won’t) for “Jello Biafra with Plainfield” and listen (you should) to the record on YouTube.

Why did I just write all these words? I didn’t check but I think I’m required to fill up some of this space with words and not just my photos, which like I said, tell a better story than my words. Oh, I know, Alternative Tentacles just released the new Dead Ending record, Shoot The Messenger, and they had a record release show with Break Anchor at Liar’s Club in Chicago, Illinois on November 18, 2017. Both bands played a bunch of songs. People drank alcohol. I took photos and smoked cigarettes. 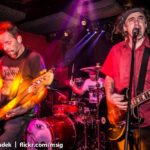 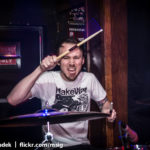 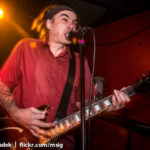 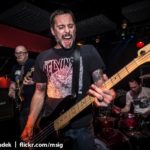 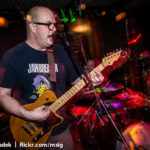 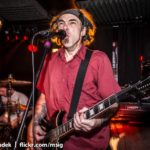 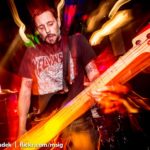 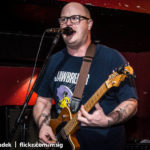 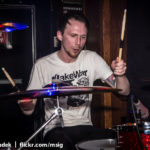 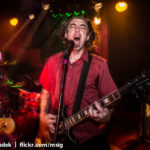 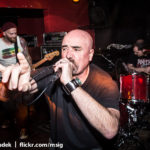 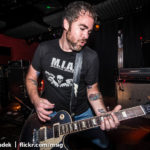 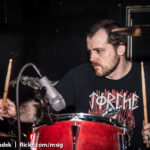 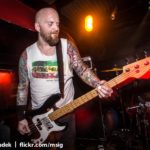 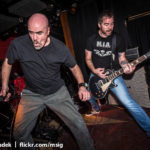 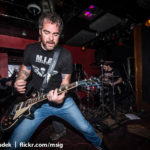 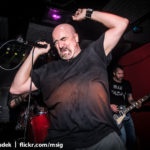 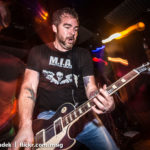 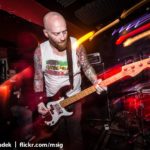 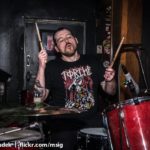 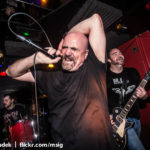 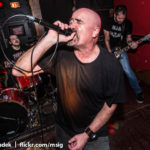 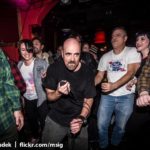 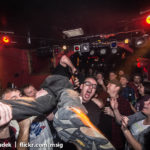 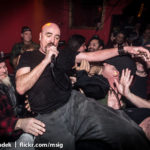 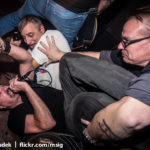