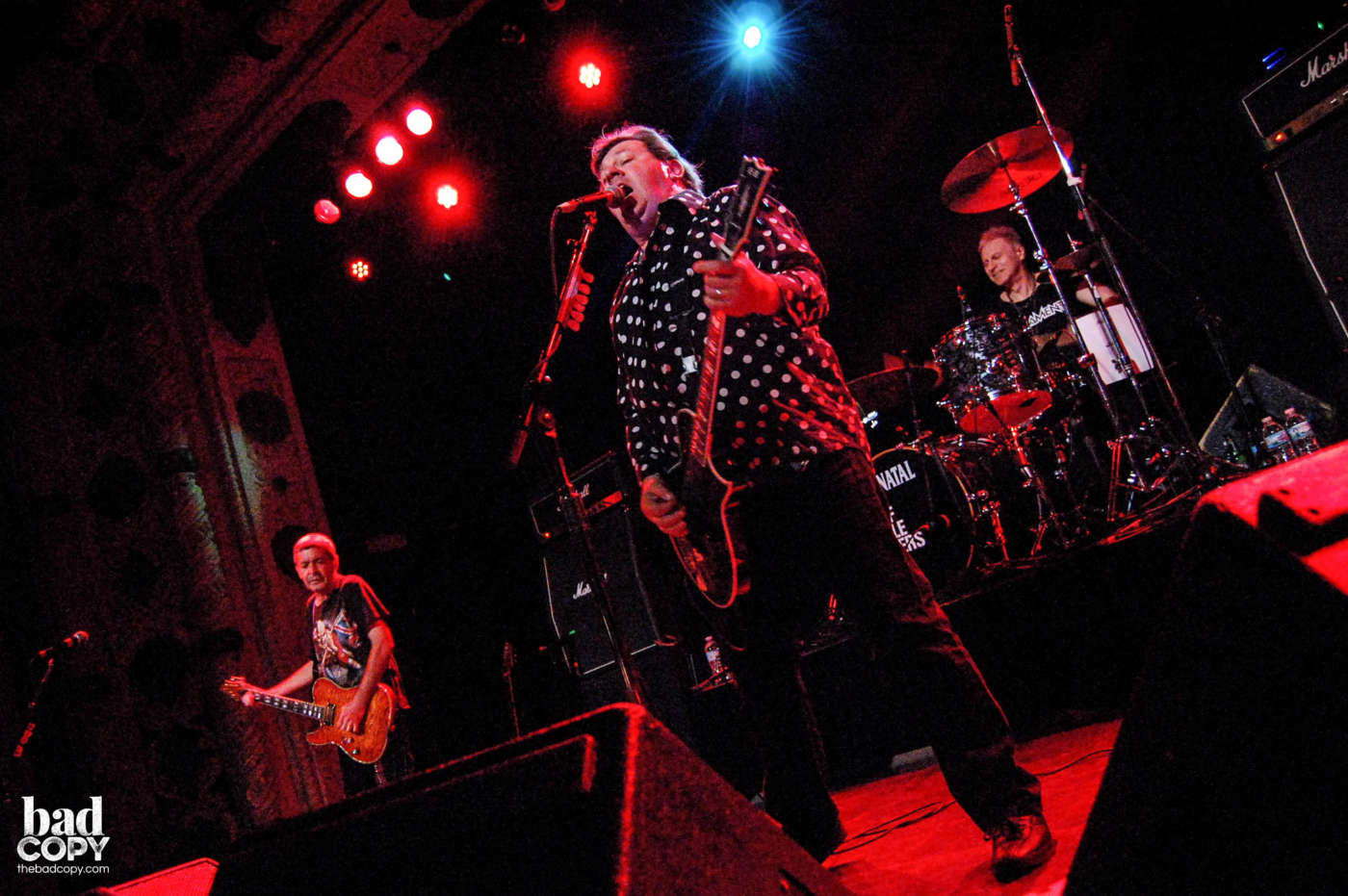 It’s not too often that I get to see Stiff Little Fingers tour the U.S. I first saw them over three years ago in San Diego, and was very excited when I saw they had a 40th anniversary tour coming up with a tour date set at The Metro just two weeks after Kevin and I made our big move to Chicago. I couldn’t help but think what better way to break us into a new city.

I had not been to a show at The Metro before, but was very happy to find out it was right next to one of the few bars that I have actually been to in the city. So after a few Dr. Jamos (Kevin’s note: Jameson mixed with Dr. Pepper. It’s fucking delicious.) at home, we took a Lyft over to our second presuming spot, The GMan, for a few more whiskey drinks! The bar was packed with punks who had the same idea, so we walked to the back where we were surprised to find a second bar that no one seemed to notice because it was mostly empty. After about 30 minutes though, a small crowd started forming in our “secret room” as the host for their music trivia night interrupted Rancid’s “Ruby Soho” to announce they will be starting soon. There were no ceramic unicorns on the table of prizes, so we decided this was our cue to leave and head over to the show.

We got to the upstairs of The Metro with time to grab another drink. Cash only. I paid the dumb $3 service charge at the ATM, got us a couple of drinks, and made my way to watch the only opening act, a very interesting band called Death by Unga Bunga from Norway. Their very energetic singer couldn’t seem to decide if he wanted to be onstage or off, and even began wandering the hallways. I lost track of him at one point, only to catch him in an empty corner of the room, singing to the wall.

By the time Stiff Little Fingers came on, I was so full of Jameson and having a pretty good time, so if it seems like I’m reaching, it’s because I am. The show was a blur, but I remember there was a good mix of old and young punks and that Jake Burns was wearing a polka dot blouse. They started their set with an anti-military song, “Wasted Life,” while we all shouted “I could be a soldier” and “Killing isn’t our idea of fun” back at them. Once the last leg of “Barbed Wire” ended, I didn’t really care what song was next because it was time for a bathroom break! Luckily, they played “Guilty as Sin,” which is an awesome song, but I didn’t really mind hearing from the upstairs restroom. I made it back in time for “Roots, Radicals, Rockers, and Reggae, ” before they ended they ended the night with “Suspect Device.” As they walked off the stage, no one in the crowd moved from their spots. We all knew there was no way they were not going to play “Alternative Ulster.” We could smell the encore coming. I tried to look out past the crowd to find my boyfriend, but since he hates encores (Kevin’s note: True!), he probably found a nice little corner to sit in (Kevin’s note: Also true! But it was a couch upstairs. Old punks never die, we just get tired easily!).

Our patience paid off as Stiff Little Fingers came back out to play three more songs and finally end the show for real with “Alternative Ulster.” We are not dumb! After the mosh pits dispersed and the crowd calmed down and filed out of the venue and into the night, I found Kevin so we could go grab some deep dish pizza with a side of ranch and head back home. I was right, Stiff Little Fingers 40th anniversary show was a great way to break into a new city. (Kevin’s note: She also drunkenly ordered some calamari, but they gave us coconut shrimp instead. No one was angry. Also, she lost the ranch.) 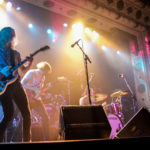 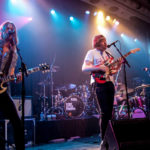 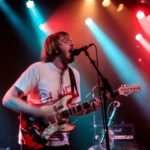 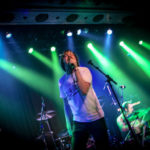 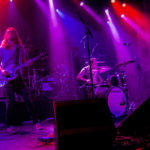 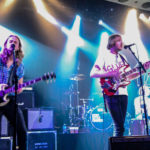 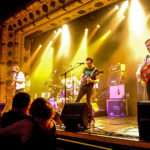 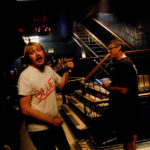 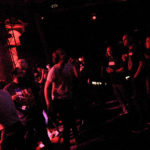 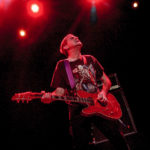 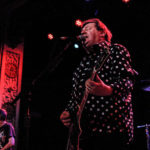 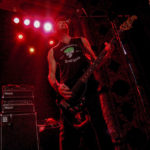 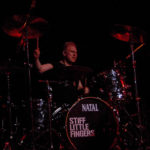 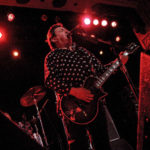 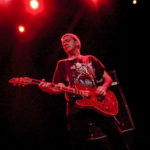 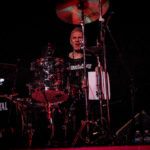 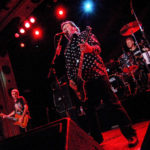 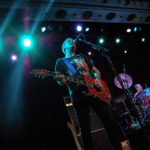 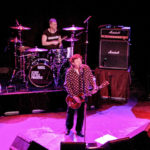 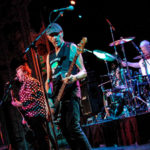