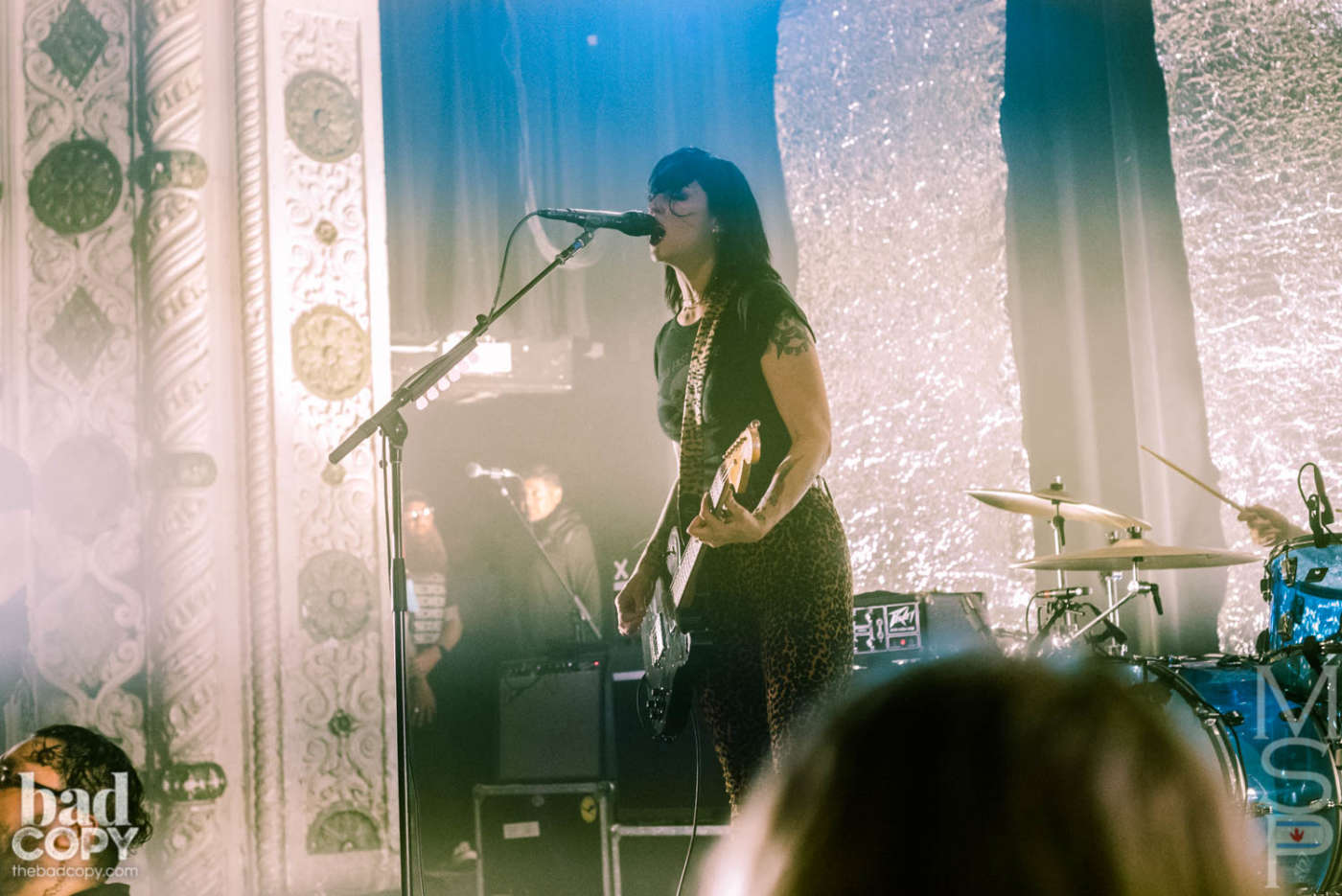 On May 22nd, The Distillers toured through Chicago on the next leg of their reunion tour. Call it a break up or call it a hiatus, either way the LA band stopped touring and playing back in 2006. But in early 2018, singer Brody Dalle began teasing out the band’s return with posts on social media. These posts were soon followed by a confirmed reunion date on April 18, 2018 in San Diego followed in September by a new single.

The reunion tour wagon continued throughout 2018 and 2019 and finally stopped in Chicago, where I (along with a sold out crowd at Metro) was able to scream along to the songs which defined many of my musical formative years.

LA’s Starcrawler opened the show and, while I never had heard them before, I was captivated. I was more interested in their onstage performance than the music they were playing. However, the combination of both lulled me into some sort of trance that almost kept me calm enough to not notice the elbows jabbing into my sides and back from the packed general admission area.

The wait between the bands was just as long as I remembered it to be when I was attending larger-sized venue shows in high school, when The Distillers were originally touring. Only now my slowly aging, aching lower back and feet added to my discomfort. I passed the time surfing on my iPhone (something that didn’t exist the last time I saw the band) and chatting with a few people about life, work, and other boring grown up things. I was finding it hard to not make comparisons between the first time I attempted to see The Distillers at this same exact venue fifteen years prior and tonight. And when the band walked onto the stage and the crowd went wild in the throws of the opening song, “Sick of It All,” I was tossed through the audience and – no fucking joke – ended up standing next to my high school boyfriend.

Brody had dyed her blonde hair black again, a nod to her former self. Or maybe she just fucking felt like changing it up. Who knows, who cares? What matters is that the band is back and they sound amazing. I felt a surge of energy (and sweat, so much sweat) as I found myself in the center of the pit during “Sing Sing Death House.” Somewhere in there, I found Mat making his way through the crowd with his camera and we both opted for higher ground. We made our way up to the VIP section of the Metro balcony and sang along to every song along with members of Chicago’s Mystery Actions and other assorted fans rounding out the perfect night. It was both a nod to the past and a look into the future, as the band has announced that they will be recording new music this year.

Check out the below set list along with photos of the night and keep checking back for more updates from The Distillers, Starcrawler, but hopefully not my high school boyfriend.

Sick of it All * I Am a Reverent * Oh Serena * Die on a Rope * Dismantle Me * Seneca Falls * Coral Fang * The Gallow is God * Sing Sing Death House * Bullet and the Bullseye * The Hunger * Man vs. Magnet * Love Is Paranoid * For Tonight You’re Only Here to Know * Beat Your Heart Out * The Blackest Years * Drain the Blood 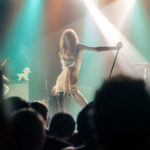 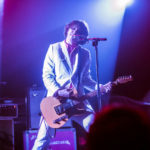 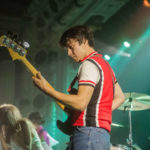 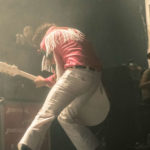 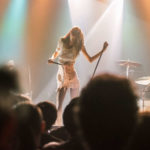 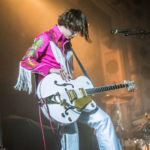 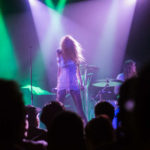 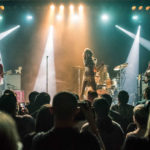 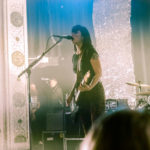 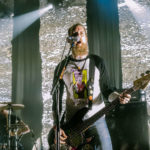 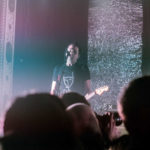 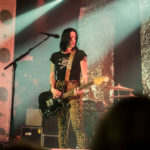 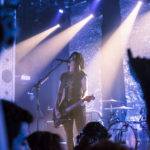 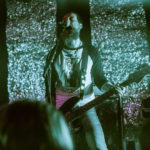 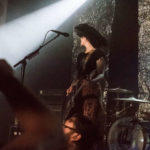