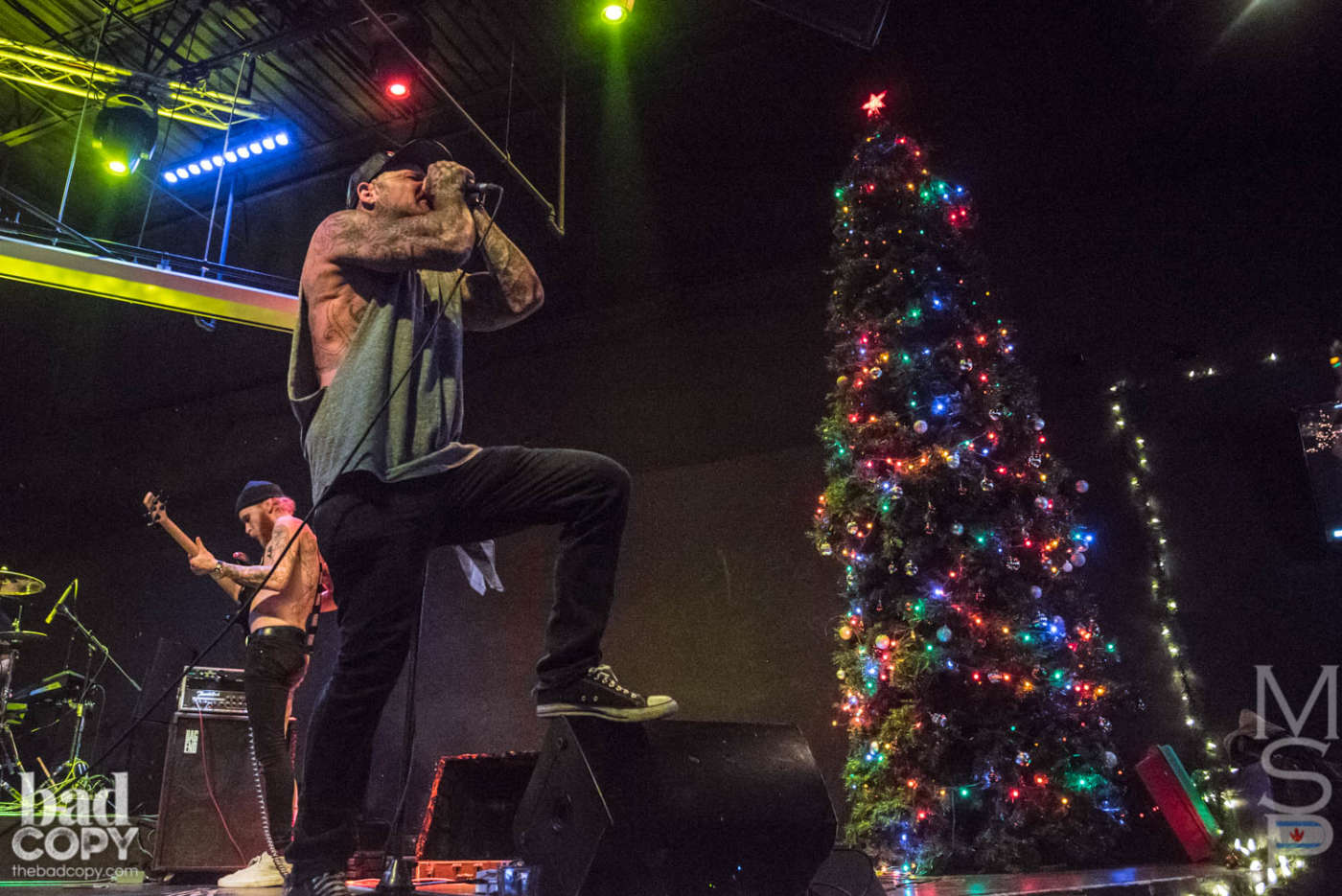 We pulled up to HOME (The House of Music and Entertainment) out in Arlington Heights. The bar/music venue was nestled comfortably between a dental office and a furniture store. I chugged down as much of the Smirnoff Ice which Skyler was “nice” enough to buy me and finished off my cigarette before heading inside. The bar was huge. Bigger than I expected really. But it was a Sunday night and there was barely anyone there, despite what was about to happen. Or maybe because what was about to happen. Crazy Town was about to play a show. Yes, that Crazy Town. The “butterfly” band you might remember from your high school days or that movie Orange County with Jack Black.

We sat at a table by the stage we dubbed the “V.I.P.” section and watched as some guys moseyed out onstage. The ring leader was a gentleman in a… I guess the best word for it is hooded shawl (?) and some sunglasses. He picked up the mic stand in the middle of the stage and shouted “SHUT THE FUCK UP!” as the rest of the band chimed in with some pretty standard metal music. This was our introduction to Ravens, a band who, judging by their second song about having “Jesus Christ hands,” was a Christian band? I guess. A Christian band that played a cover of “I Put A Spell On You.” It was a bizarre way to start an already weird show, but the worst part of it was how fucking nice they all were after their set. And how bummed the drummers dad was that he had “to pay twenty fucking dollars to see my son play!”

After Ravens were done, we kind of stood around waiting. Was Crazy Town even here yet? That’s when I saw him, Shifty Shellshock himself carrying in his merch. I watched him as he not only set up the merch table himself, but sold it all to the crowd that quickly formed. He was even nice enough to indulge every single person who asked for a picture with him, including ourselves who couldn’t resist a group shot with the man.

Eventually he jumped up onstage accompanied by a drummer, a guitar player, and a wild shirtless bass player I’m not even sure played an actual note of his bass the entire show. He just kind of swung it around and put it behind his head. If he was actually playing, god damn. Good for him. Crazy Town blew through their set, playing a bunch of shit I’m not totally familiar with because I’ve never actually listened to Crazy Town besides the other song I knew, “Born to Raise Hell,” which they also played. It didn’t seem like they played that long, but eventually the guitar player teased us all with a “Hey, Shift. I think these people are ready for a new song!” before playing “Butterfly.” At least they had a sense of humor about it. They were ready to leave the stage, but the small handful of people there were not done with them yet. A “one more song” chant started, and Crazy Town happily obliged us. Again, couldn’t tell you what they played, but I was happy they were happy they got to squeeze in one more.

I had a hard 10:30PM cut off time for the show. I took Friday off of work for the War on X-Mas, but I didn’t have the extra time for the War on Shiftmas. Luckily for me, it was a little past 10PM when the show ended and I was snug as a bug in bed by 11PM. I survived another year of waging war on myself, but god damn it was I tired. I felt like I have slept for seven years, but had to settle on seven hours. 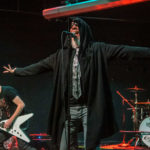 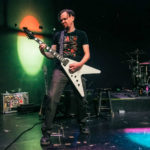 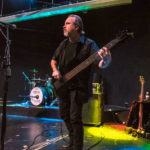 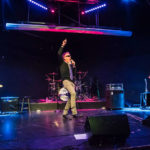 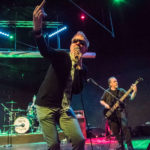 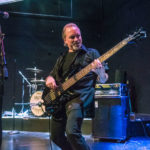 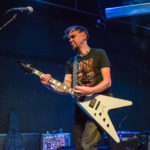 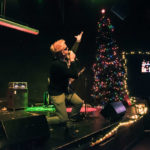 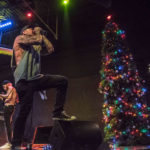 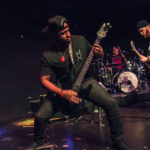 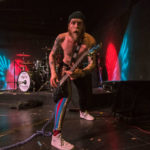 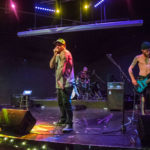 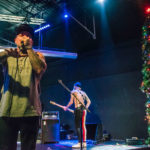 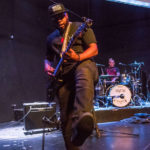 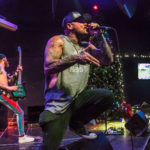 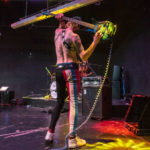 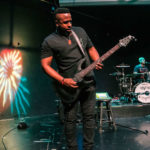 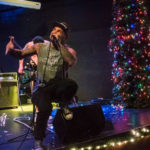