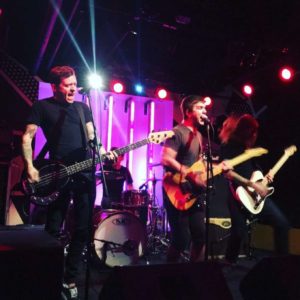 Splitters are a four-piece punk rock band based out of Detroit, MI. Formed at the tail end of 2015, these longtime friends aim to play driving, cut-to-the-bone music inspired by the bullshit of it all.

They did just that with their 2016 debut “Last Time I Swear” (For the Love of Punk Records) and will be releasing their second full-length effort in the summer of 2018.