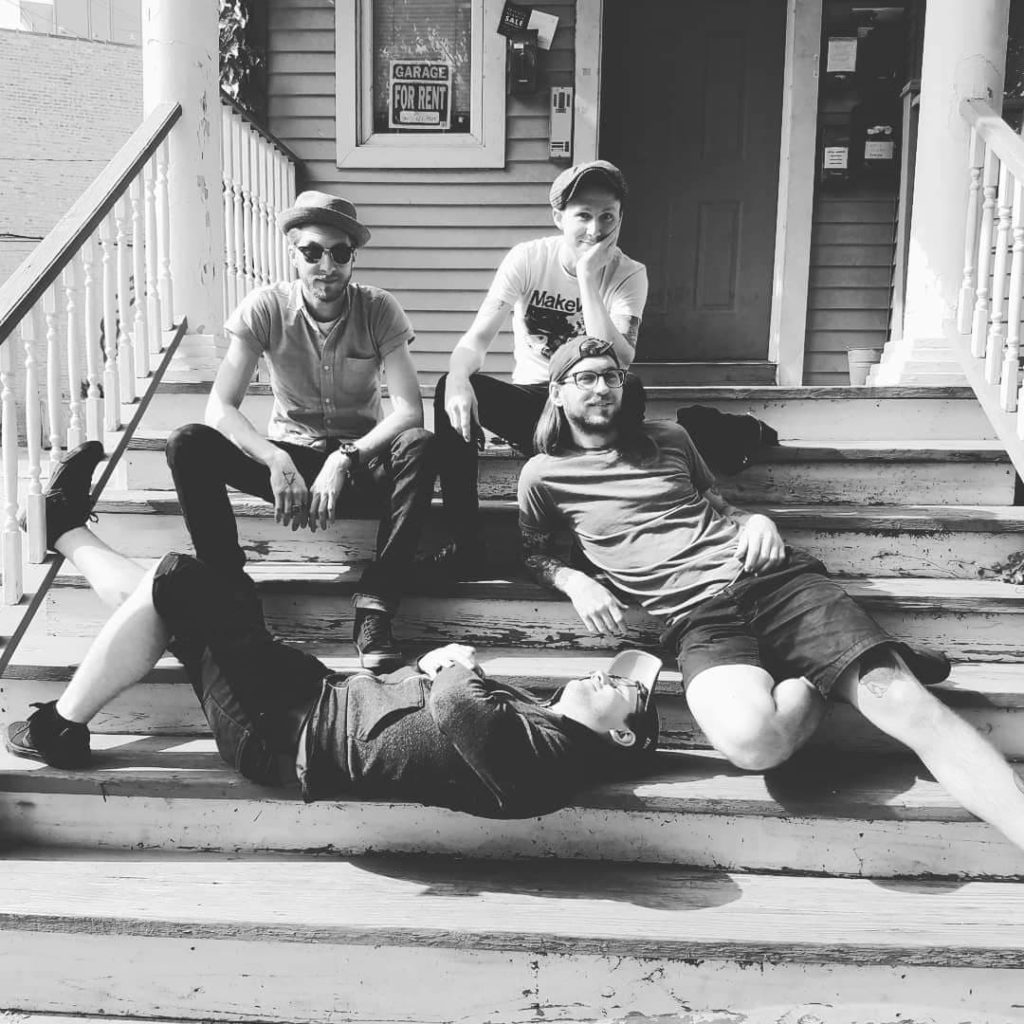 Detroit punks Splitters are releasing their new EP Short Shrift on Dec. 17, and we’ve got the full three-song stream to kick off your weekend!

Short Shrift is the four-piece band’s follow up to their 2016 debut album Last Time I Swear. This new effort was recorded by Chuck Huber at Drifting Sun Sound and mastered by Chris DeQuick at Million Yen Studios. It’s full of snotty lyrical delivery, melody and good old fashioned gang vocals – we think you’re going to want to dig deeper into their bleak Midwestern honesty.

Take a listen below:

Splitters’ Short Shrift is out Dec. 17 via Little Rocket Records on vinyl and digital formats. Pre-orders are live now here!