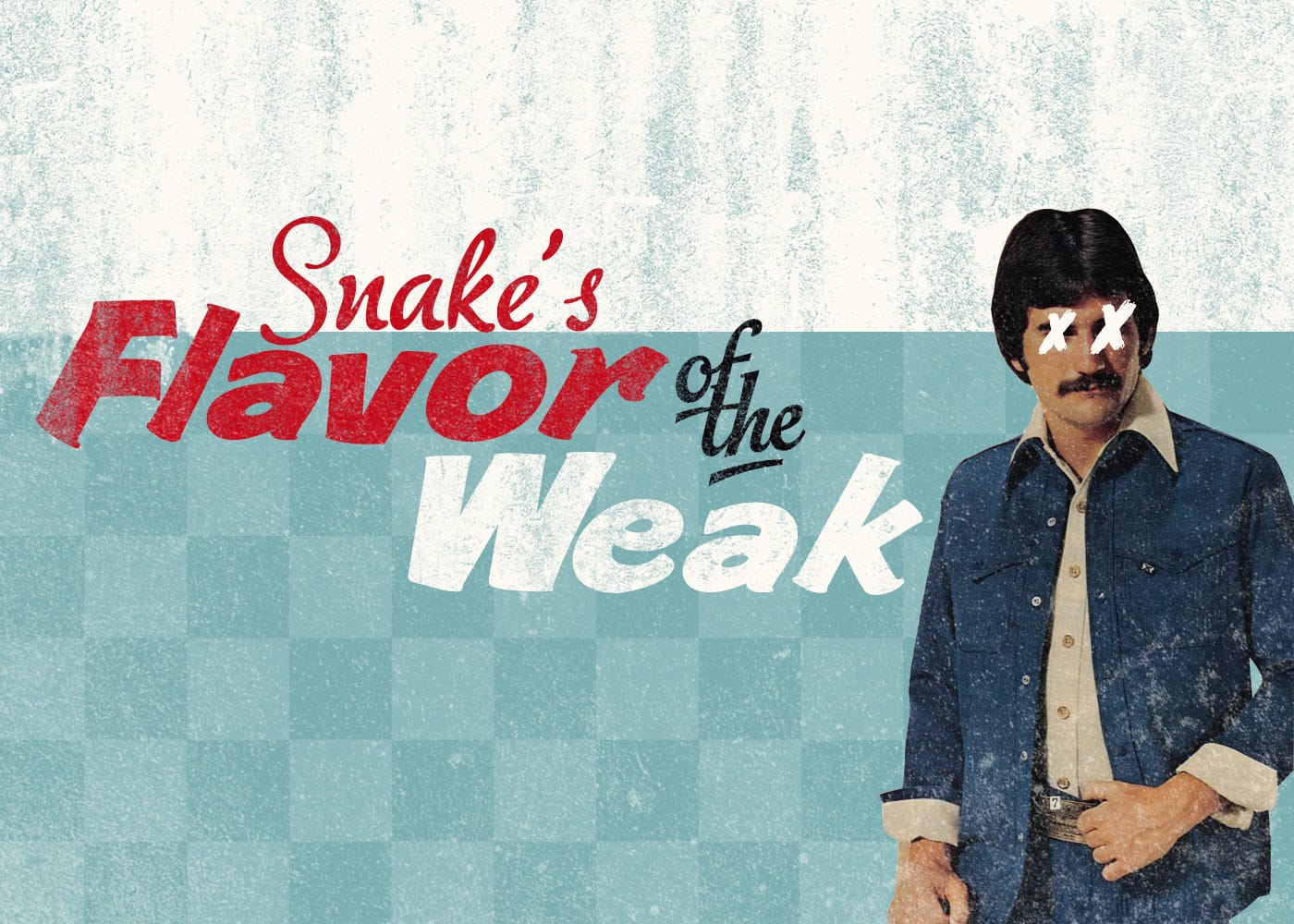 The following are excerpts from a diary I kept during my days on the road with the band Crazy Town. Prior to the band signing to a major label, they were a struggling act that toured relentlessly and partied relentlessly, as well. Little did I know when I answered that Craigslist ad for a roadie what I’d be getting into. Due to the length and amount of hours logged into my tour diaries, I’ll be breaking this up into several chapters and separately releasing each. Godspeed.

As usual I was going through a rough patch in my life. It was the tail end of 1998 and I didn’t have a band or a girlfriend and I was once again unemployed. I was on the verge of being kicked out of the basement I was renting at the time. I would dodge the landlord who lived upstairs in the morning so he didn’t know I didn’t have a job or money to pay the rent. This game of “Dodge All Responsibilities” had been going on for well over a month. This was before everyone had cellphones and social media; you could hide from people a lot easier. After my escape was made I would head to the library to use their ancient computer to look for jobs on a fairly new website called Craigslist and to sometimes hop on message boards to pick on oversensitive pop punks.

On this faithful day though, I was actually trying to find some solid employment. One ad in particular had caught my eye. Some Hollywood band – about to be signed – needed a roadie for tour. I’d been in a bunch of bands and knew how to deal with gear and asshole musicians. This sounded like a breeze. If anything, I could help them with basic spelling.

Dope Ass Band wit label intress needs some fresh meat to carry our shit on tour. Must be Willing to tour at the drop of a hat and can handle us. We’ve already burned out three dudes. Pussies!!! Ha haha We can’t pay much but truss me dawg you will be compensatated. So if you thinkk you gots what it tskes then hit up my pager. Peace out!

Must have good credit and no priors cuz we got into some shit in Arkansas that I can’t go into. But it’s all good.

I dialed the number hoping for the best. I needed money really bad and this gig sounded promising. The phone picked up but nobody said anything.

“Hi? I’m calling about the roadie gig!” I said.

There was no response on the other end. I could hear assorted mumbles in the background, a girl laughing, and what I believe was a live chicken in distress. Finally someone got on the phone.

“Is this you Ricky? Bring my fucking PlayStation back Ricky! I’ll fucking stab you again Ricky!!!”

I told the very angry and confused gentleman on the phone that I wasn’t Ricky and I definitely did not have his PlayStation.

It took three whole minutes before he finally realized that I wasn’t Ricky. I guess the stabbing would have to wait.

“So yeah, you want the roadie gig, Bro?” he asked.

I told him I was unemployed and had a wide open schedule. I let him know that I’d been in bands and was familiar with ‘the life’. Little did I know that my definition of life in a band was completely different from the band I was about to work for.

“Alright Bro, that sounds sick. I’m Seth but they call me Shifty!”

I would soon find out how he earned that moniker. But for now, I was excited at the possibility of working with a band on the rise and also being able to pay rent and eat something other than ramen sandwiches.