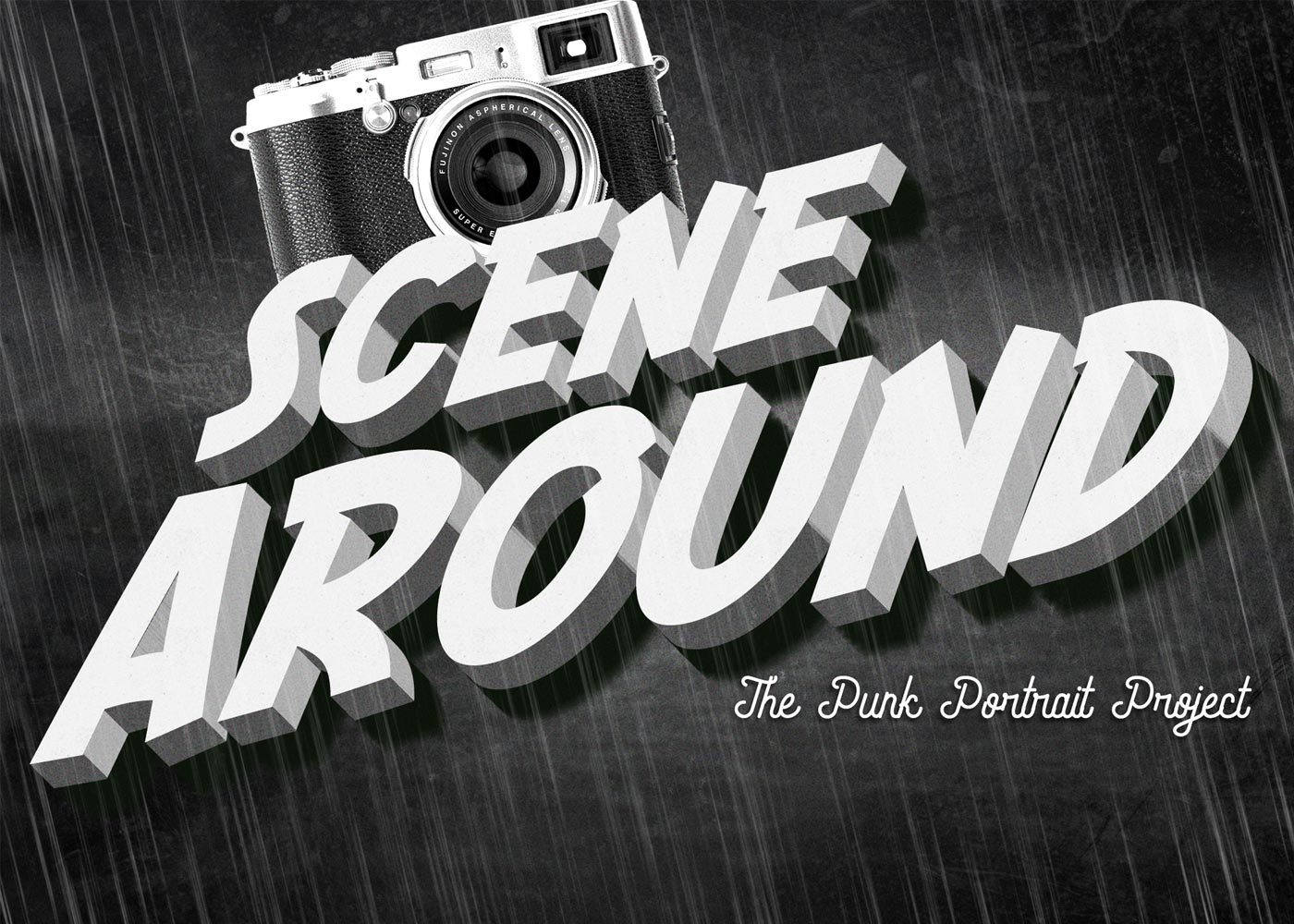 He’s the cute one! 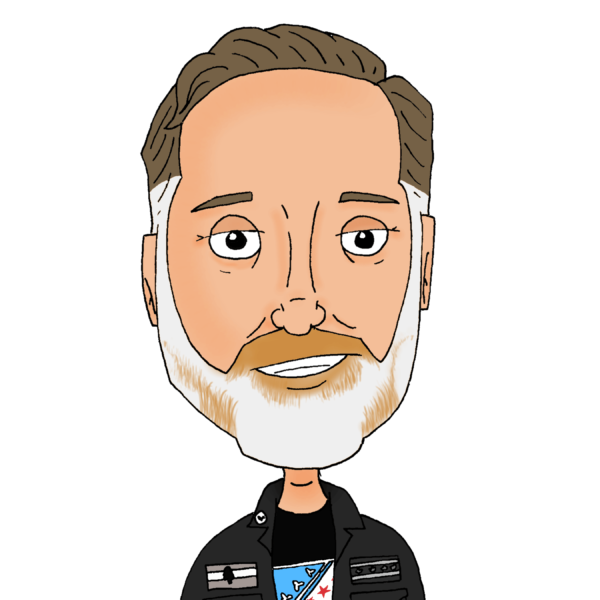 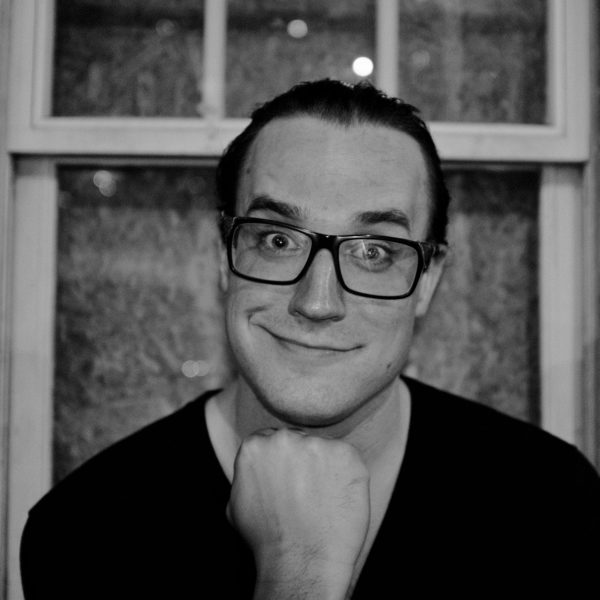 This is Devon Kay from Devon Kay and the Solutions! He also moonlights in a little known band on Fat called Direct Hit! He is pretty nice and loves video games. I first met Devon when Direct Hit was on tour with Elway and Masked Intruder.