May the joy you receive from this month’s offering be equal to the pain and suffering that it caused my family while I made it. The following haircut did not come without a cost. You may recognize Marqué from his appearance in my “Magnum, p.i.” video last July. Hats off (er, hats on) to him for his continued handiwork.

But first, let’s dig into the original artist of this month’s song…

The Cult are most widely recognized as an 80s LA-style Hard Rock band. Like most of their LA contemporaries at the time, their breakthrough record, Electric (their third as The Cult, and the one on which this song originally appeared), was blatantly and admittedly modeled after AC/DC and Led Zeppelin, and the band members themselves indulged that 80s Sunset Strip recipe by heightening their hair and bravely donning shirtless denim ensembles. (They got so LA, in fact, that Ian Astbury eventually went on to front the quintessentially LA band, The Doors). 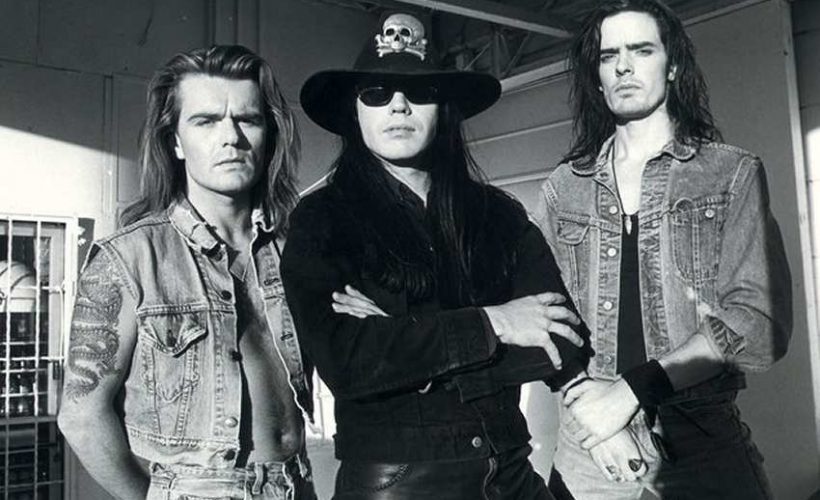 But before Electric, The Cult were bastions of the English Post-Punk and Gothic Rock scenes. Originally called Southern Death Cult, they forged a signature dark musical mood through chorus-heavy guitars and howling vocals, and were known to share bills with Bauhaus and Sisters of Mercy. Unlike their latter-day southwestern outlaw biker aesthetic, this earlier era had them looking like a cross between Adam Ant and Roxy Music, every bit the new wave English Goth Glam band that they were [Billy Duffy was even once in a band with Morrissey, for crying out loud (as Morrissey is wont to do)]. 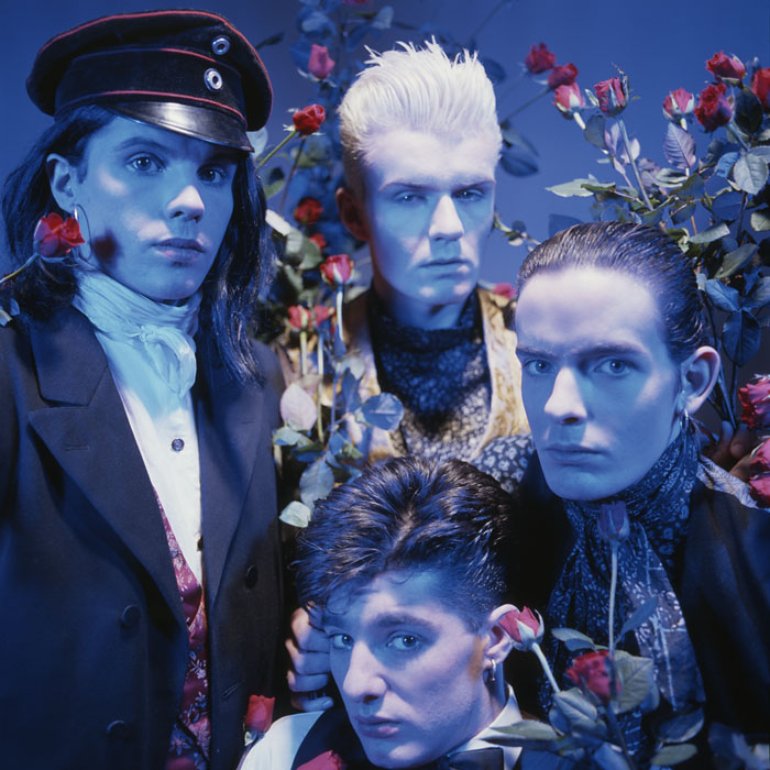 As a result of there being two disparate versions of the band, The Cult’s audience is often split into pre-Electric and post-Electric tribes.

But what these divided audiences may not know is that there was a brief interim where the band straddled both cultural camps; where their monstrous effects-laden guitarscapes were played over Phil Rudd-ian drum beats; where their goth-y lyrics were infused with “check this one out“s and “wooooe-man!“s; where both types of fan could come together as one, like, I dunno, a cult.

As I write this I’m beginning to wonder if I got that backward and that this transitional period was more likely a time when nobody liked the band… like, maybe all the Post-Punkers were thinking the band was selling out while the Hard Rock scene still saw them as a bunch of new wave poofters… Who knows? To be honest, I didn’t realize at the time that the (pre-Electric) “She Sells Sanctuary” band were the same band playing (post-Electric) “Wild Flower,” in the same way that I didn’t realize the TSOL singing “Property is Theft” was the same band singing “Dreamer” some years later. But I digress…

Regardless, without the constraints of Pop culture peer pressure we can hopefully now appreciate this slice of their history as a short-lived but magical convergence of their seemingly opposing strengths. And so I encourage fans of either/both eras to investigate “The Cult – Manor Sessions” if you aren’t already in-the-know.

And I’d be remiss if I didn’t give a shout-out to The Cult for also inspiring the best-selling (and perhaps most-listened-to) record I’ve ever played on: Now, back to this month’s cover song…

I paid no mind to The Cult’s early vibes, I merely barged forward in the standard bluesy Hard Rock fashion. And for the video I went full biker. Enjoy or don’t, just know that this hair created a lot of enemies.

Filmed on location at our local bike park, which is world famous in Ashland. The action cam was deftly manned by Brian Aloisio, a venerable, accomplished, and otherwise professionally-above-this-kind-of-thing dad that I met at my son’s preschool. Thanks to the extreme athletes who rode with me, and the moms that drove them there.

* One bike, one pair of pants, and one wah pedal were harmed in the making of this video.