My dream job growing up was to write TV theme songs. My first band in high school leaned into this by covering popular television tunes, most notably the Jeffersons theme and the song from the Latter-day Saints commercial that centered around a kid’s baseball allegedly breaking the front window belonging to his surly neighbor, Mr. Robinson.

[TANGENT: Despite QANON forever taking the whimsy out of conspiracy theories, please allow me this… In the above-mentioned commercial I think the shattered window was not a result of the kid (played by a young Carlton Banks, if you’re into that kind of detail) but actually by that sweater-vested grumplestiltskin himself … Mr. Robinson! A keen eye will notice that both the splintered glass and the ball in question are on the outside of the broken window leading me to think that the crotchety old coot was, in fact, a high-ranking Mormon elder who was upset by his church’s recent 1978 proclamation that black people were his equal in the eyes of his lord and so he manufactured this elaborate ruse to take the kid back down a notch.]

And for anyone wondering what it is like camping with my in-laws, this paints a pretty clear picture. An added bonus is that my kids just assume that this is what we’re doing whenever they go to sleep. The dancing, prancing, no-pants-ing blonde is Mark Rhodes and we were filmed by creative castaways Emily Applekamp and Dan Rhodes.

The 80s and 90s saw an explosion of what was colloquially dubbed “whiny college rock,” the basic tenent of which being that the singer was crying about something. Usually the sorrow was over unrequited love or social despair, but he or she (usually he… probably always he) might also just be lamenting a ruined article of clothing or longing for a soft drink. But I don’t think anyone has more perfectly distilled the mopey alternative rock trope than The Smoking Popes, specifically with their aptly-named masterstroke “Pretty Pathetic.”

Not only is the title alone pitifully self-absorbed, the first line is actually “You should have heard me sobbing…” This is followed up with more choice misérable poésie like “I miss what we had/ I need you so badly” and the utterly rueful chestnut “I feel like my life is over.” And yet, as pathetic as it may be, how many of us can relate to the entire story that he unfolds? And how therapeutic it must be to write a meandering Rock song (with not even a chorus to tie it together!) just to air your ham-fisted heartbreak? If you’re still reading this chances are you’ve been on the losing end of an awkward breakup, and may this song help you through it or remind you of how far you’ve come from it. (But if you’ve stopped reading this already then you were probably the heartbreaker in this scenario and good riddance to you, sir/madam/neither!)

I want to celebrate the powerhouse that we knew as Scott Alcoholocaust. He passed away earlier this month but will always remain one of The Love Songs’ biggest supporters, one of the San Francisco underground’s greatest natural resources, and more importantly a solid dood and a great friend. 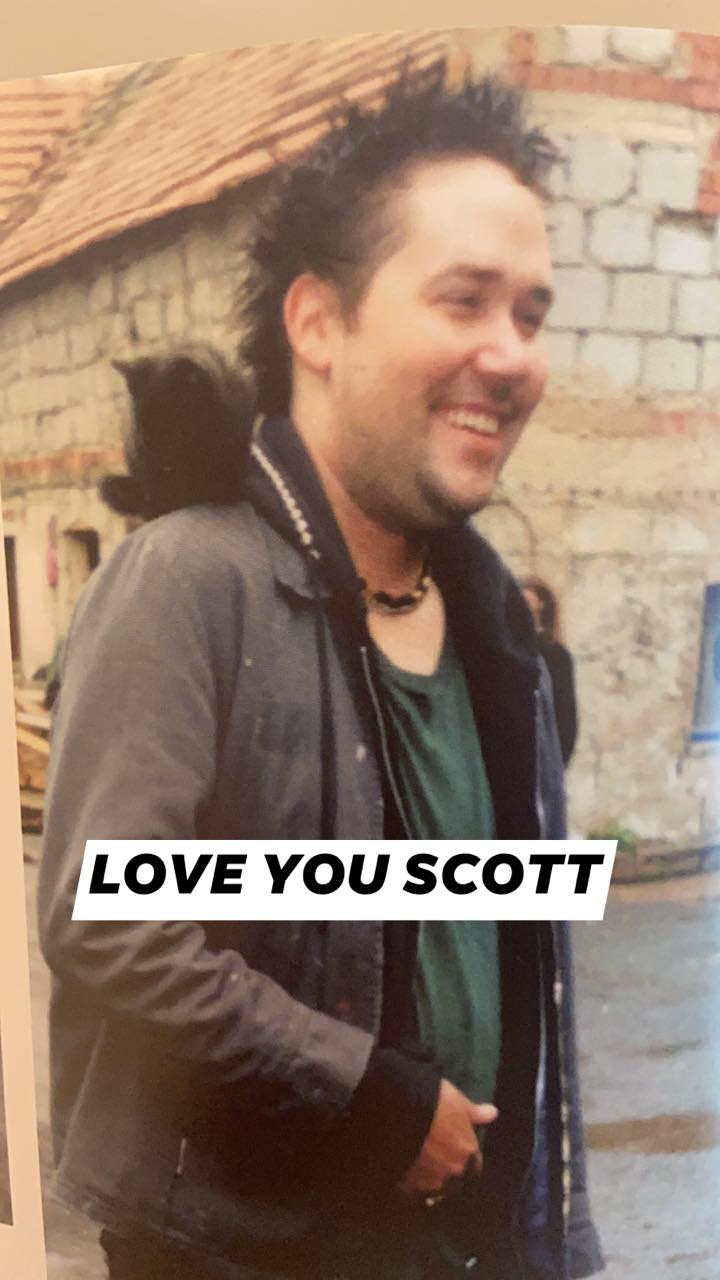