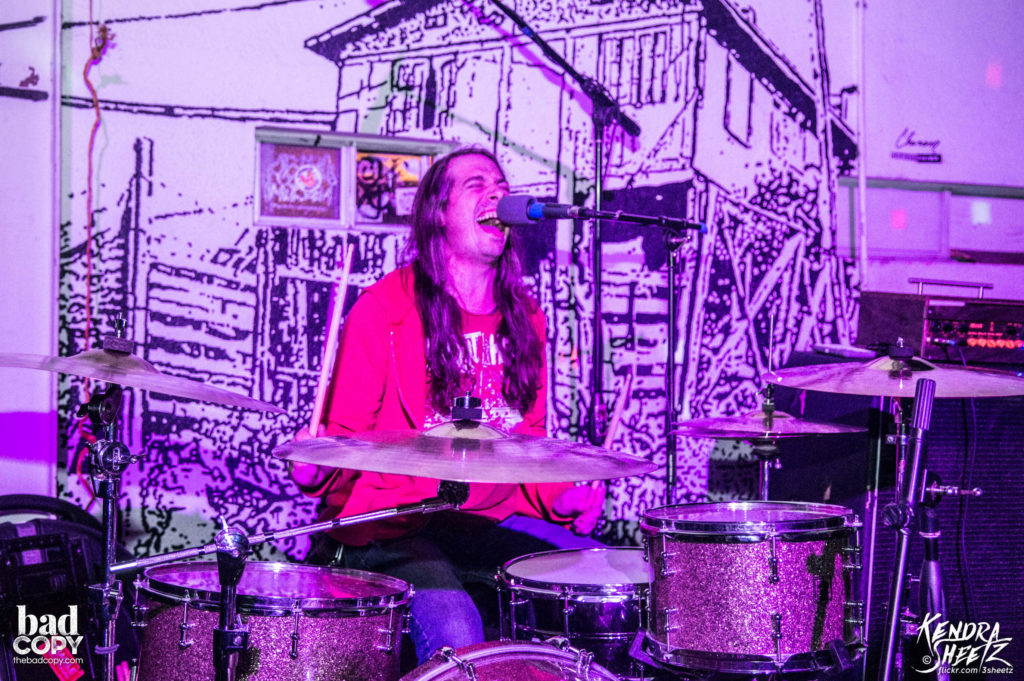 Oakland’s This is My Fest is coming up THIS WEEK! We wanted to do something to help celebrate one of our favorite West Coast DIY fests. So every Tuesday and Thursday, we have been releasing an interview with one of the bands who will be playing TIM Fest this year. Want to know where The Decline loves to play when they’re on tour in the Bay? We’ve got that. Want to know if The Copyrights think NorCal or SoCal has the best burritos in California? We’ve got that. Want to know what Danzig’s fondest punk house moment was? We… well we don’t have that. But we’ve got other cool shit you’ll probably also like.

We chatted with the unstoppable Matt Caskitt, the drummer and singer of Caskitt, and talked about why SoCal burritos are king, AFI fandom, and how the dudes in Western Settings ingest gas station garbage food. 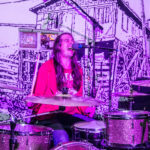 I’m most excited to play with The Decline (Australia) this year. We’re actually doing a small west coast tour with them and TIM Fest is part of that tour!

It used to be VLHS Pomona, but they closed back in July. Now, I’d have to say Parks And Rock in Anaheim because it’s all ages and you can get some top choice micro brews, if you’re of age.

AFI, because we’re super fans of that band.

Both years we’ve played, we’ve ridden up with our homeboys in Western Settings, and that’s always a blast. They like to stop at every gas station on the 5 between San Diego and Oakland to get Nacho cheese-smothered hot dogs or fiery red-hot pork rinds or cases of beer, which for some reason is the funniest thing in the world to us. How they’re still alive is a mystery. Love you Ricky, Will, Tom, and Adam!