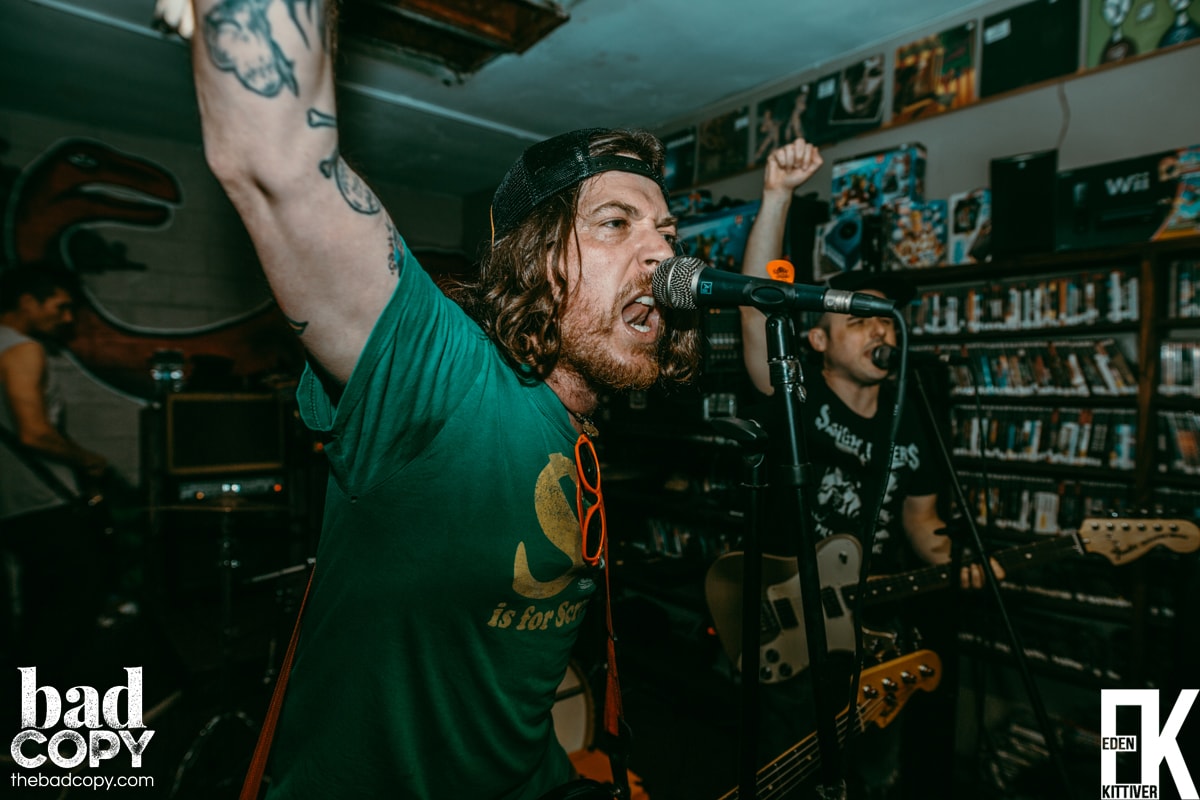 Oakland’s This is My Fest is a mere month away, give or take a few days (we run on punk time, who cares?). We wanted to do something to help celebrate one of our favorite West Coast DIY fests. So every Thursday, we will be releasing an interview with one of the bands who will be playing TIM Fest this year. Want to know where The Copyrights love to play when they’re on tour in the Bay? We’ve got that. Want to know if NorCal or SoCal has the best burrito in California? We’ve got that. Want to know what Danzig’s fondest punk house moment was? We… well we don’t have that. But we’ve got other cool shit you’ll probably also like.

We sat down with Ryan Banks of East Bay band Civil War Rust, and talked about his very favorite Bay Area place to eat burritos and tacos, the bands he can’t wait to see this year, and more!

What is your favorite spot to play in Oakland? 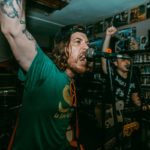 I think some of my favorite shows off the top of my memory have been at the DIY spots ABCO and The World Rage Center with Drunk Dial aka Oog Nasty. Both spots had a perfect mixture of community, mystery, and danger.

What bands are you most excited to see and play along side this year?

Allweather is a must see for me this year at TIM Fest. I really love watching Tim belt out some songs. He has such an honest delivery and passion when performing. I’m always stoked to see Success from Seattle and I’m hoping they have some new jams for us. Cannot miss Jabber who always rips a fun set and are back in the Bay for the first time in a long time!! So many more… False Positives, CUT UP, Hot Bods….

What is your favorite place to wander around with a brown bagged beer?

The only place you will catch me wandering and drinking beer in Oakland is OMC (Oakland Music Complex). We have had a studio space there for over five years now and seem to run into most our buds from time to time wandering the halls, hanging out, and writing songs.

What’s your favorite food to eat in the Bay?

One of my favorite spots to eat stems from my history living in East County for so many years. The hands down best goes to La Costa Taqueria with locations in Oakland, Oakley, Brentwood, and soon to be Martinez. I grew up on their burritos which I can remember being $2.50 when they opened probably fifteen years ago and have since became a huge fan of their mariscos and tacos. It’s a must all the time!

What is your best TIM Fest story from a previous year?

An unknown guest taking the stage and continuously dancing during the entire Civil War Rust set. In between songs, he would take to the mic to let us all know he could feel the love and how conscious he felt inside the room at that moment. It was pretty epic and really set the tone for our set and the entire night. Also, Shane from Reunions laying down on the pool table at Stork Club sticks out. I can’t remember if he was passed out or just taking a break.