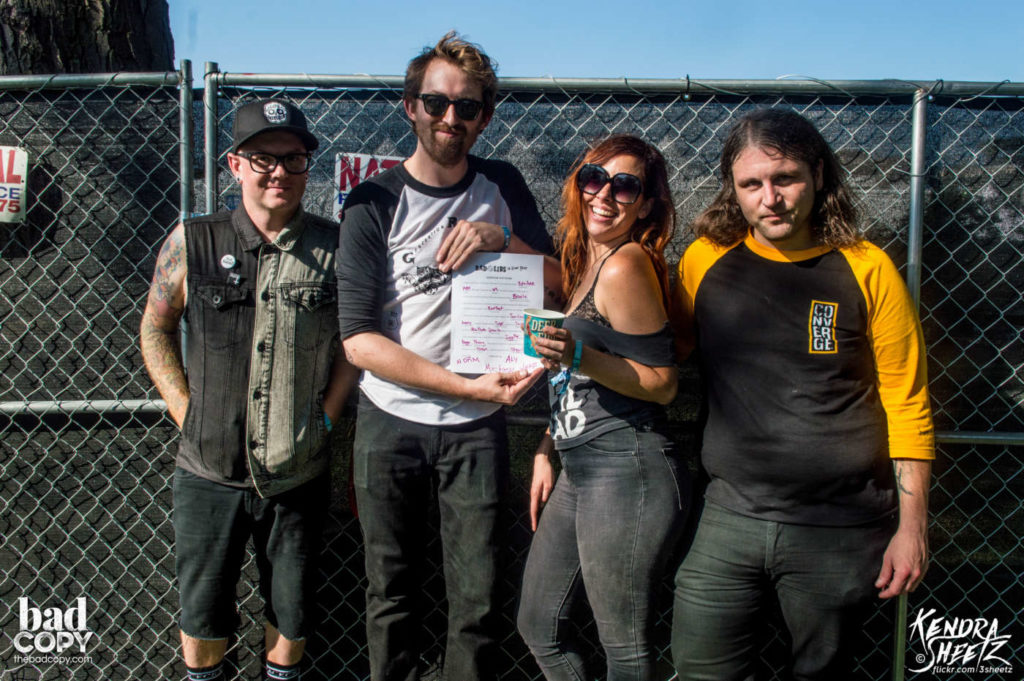 Blood People has been a Bad Copy favorite for over a year now. The Chicago locals have played all over the city, including opening up a night of The Lawrence Arms‘ War on Xmas last year, and they get better with every set. They’re one of those bands that you just know is building steam and it’s only a matter of time before they will explode into the mainstream. They were one of the first bands opening up Riot Fest on Friday afternoon, tucked away on the more local Rebel Stage. But we’re planning to do whatever we can to help #untuckbloodpeople in 2019 and beyond! 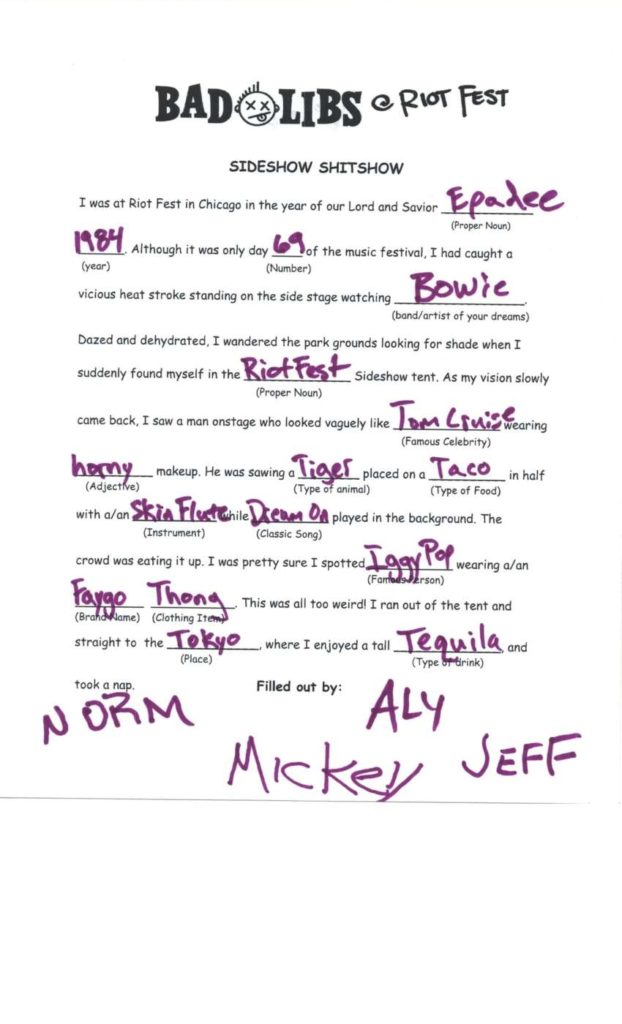 Check out a few additional photos of the band in action! 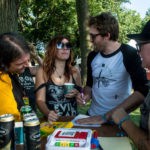 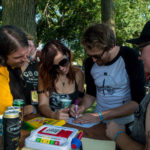 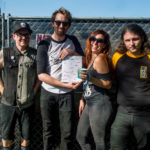