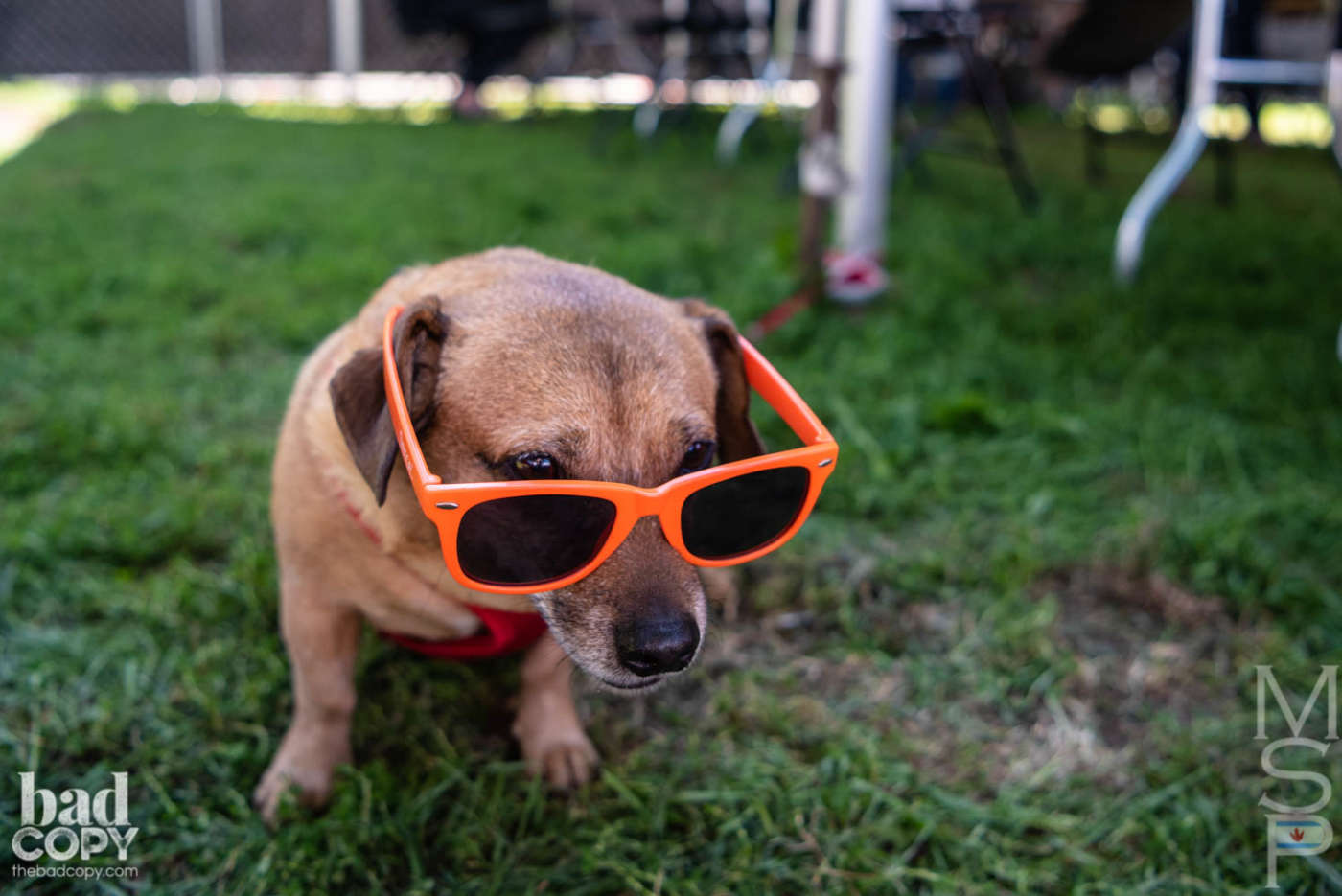 We saved the best BAD LIBS for last! Dodger the dog has been a staple in the Riot Fest press area for as long as I have been covering the event. He is one of those creatures that just exudes calm, despite the chaos (and loud noises) that are consistently occurring around him all weekend. He spent most of his weekend perched on a small chair under a tent in the shade, people watching. We were lucky enough to be granted an interview with him before the day was over. I tried to sign his name, but I only made it to the ‘g’ before he demanded a paw print signature instead. You’re the best, Dodger! <3 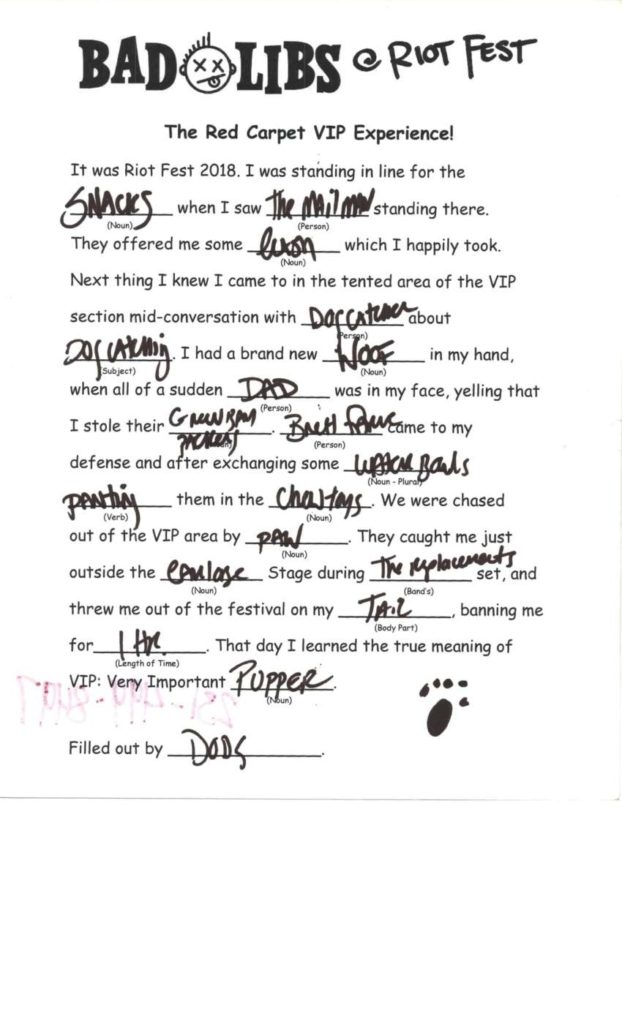 Want to see more photos of the cutest dog in the world? Of course you do! 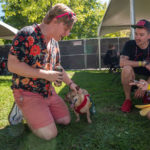 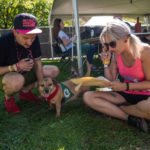 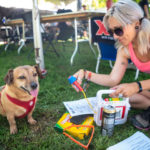 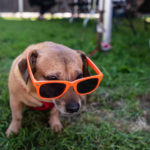