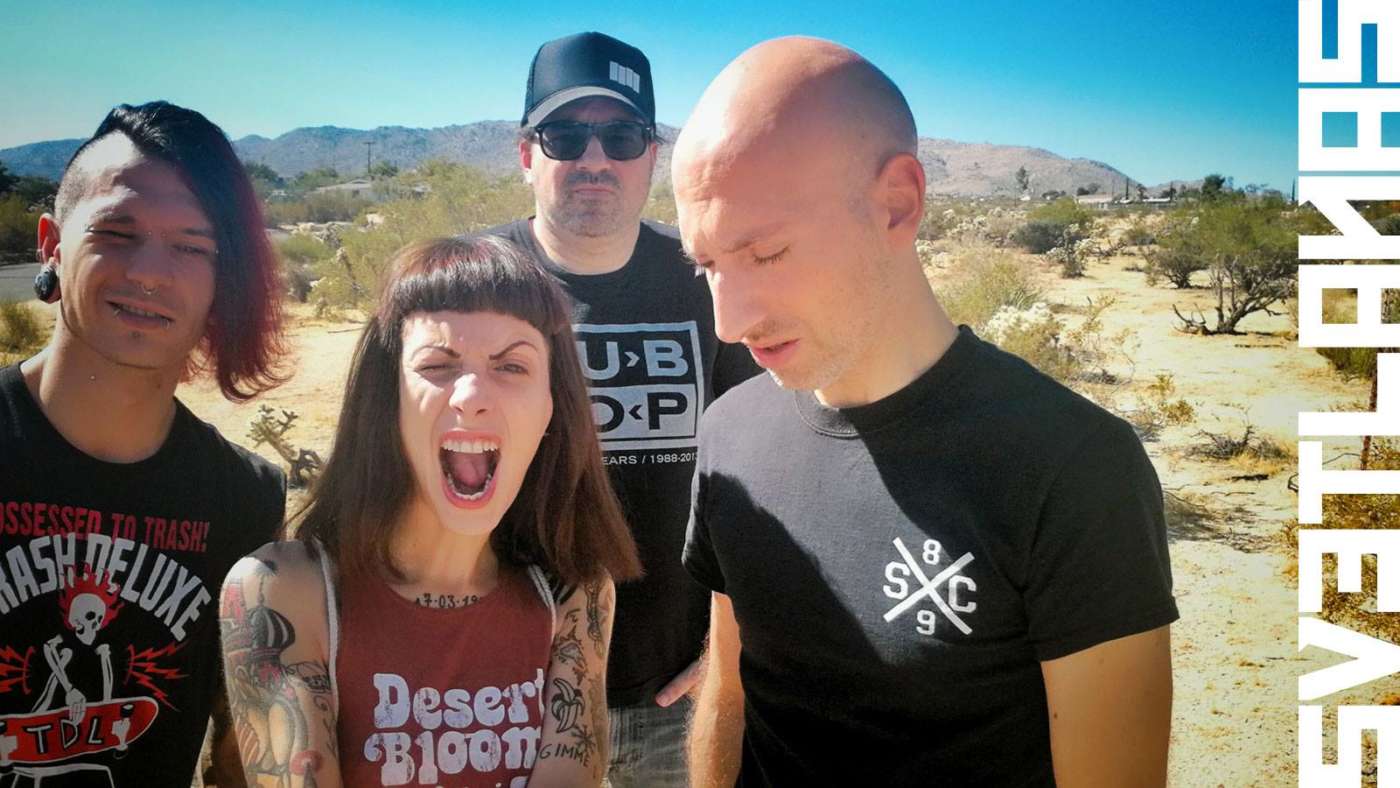 When given the opportunity to interview a band who is on this year’s Punk Rock Bowling lineup, Svetlanas immediately came to mind. The band has amazing energy, but are clouded in mystique. It’s not easy to find out much about them, as their biography sections on their website and social media pages are pretty sparse. This intrigue left me wanting to find out as much as possible about the Svetlanas, and more specifically vocalist Olga.

What made you want to start Svetlanas? Did you have any major goals in mind when forming in 2009? 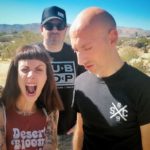 My inner desire to say ‘fuck off’ to as many people as possible and express myself properly. We didn’t have great plans in 2009, world conquer apart.

What was it like being banned from Russia in 2014? Do you still have family there?

My family is in Italy. It was like a childish “You don’t belong to here anymore, Svetlanas, because you say bad things about Daddy Putin.”

Can you tell us a little about why you decided to leave your USA tour last year with the Barb Wire Dolls?

Punk IS politics; never trust anyone who says the opposite.

We had issues with some Nazi guy at a show. We have received threats of every kind, but we didn’t receive any support from the band we were supporting. So what’s the point? In this scenario, it’s better to stop because our values are worth more than any tour.

Who are you most excited to see at Punk Rock Bowling this year?

Do you have a favorite Svetlanas song at the moment?

During PRB we will perform an unusual set with new songs only and I can tell you they are all our favorites. We’re very excited for this!

Although I could probably guess from your song “Vodka N’ Roll,” what is your drink of choice? And do you typically drink while playing shows?

Never. It would be unreal to drink onstage every night and I hate the idea of filling vodka bottles with water. I leave this to Guns N’ Roses.

What advice would you give to a young girl who wants to start a band someday?

Stop thinking you are a young girl is my first advice. Second – there’s no real scene, there’s no unity but it’s your responsibility to keep it clean. Hard, uh?!