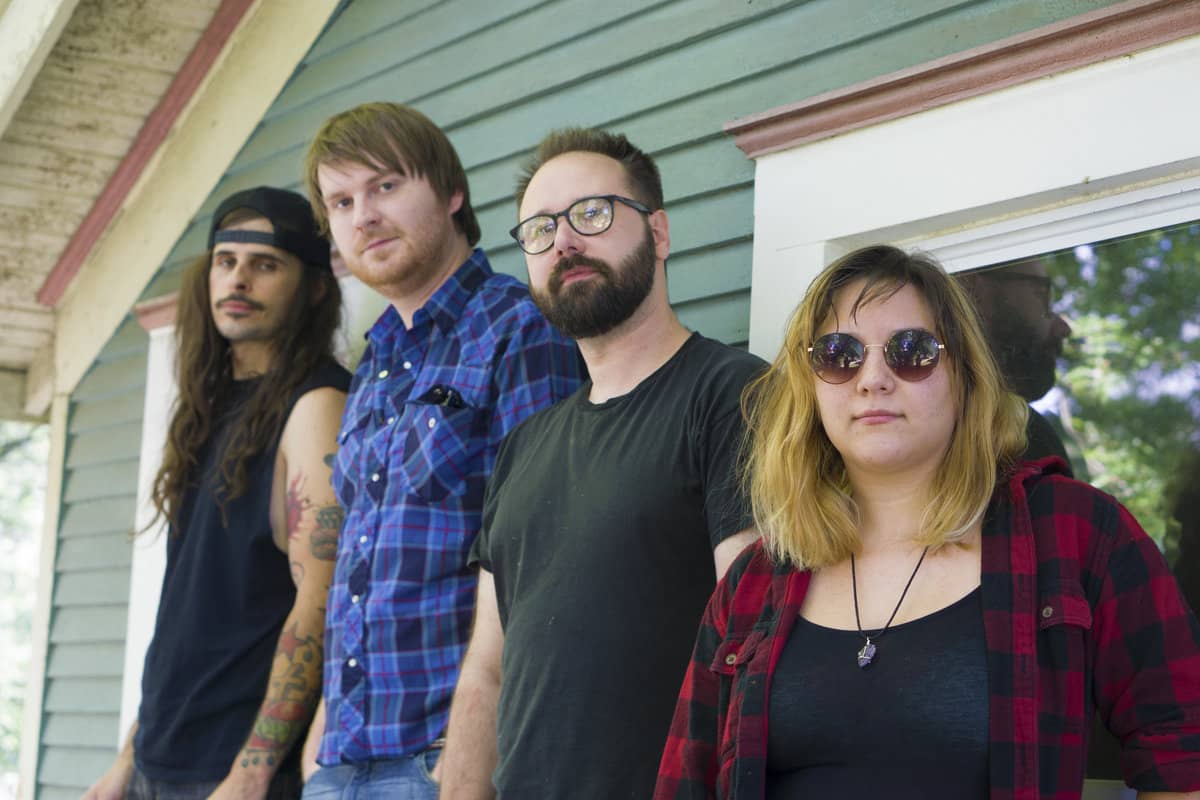 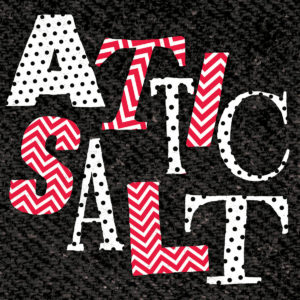 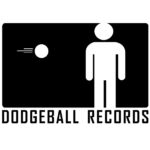 When I hear “There aren’t any good new bands around these days,” it comes off as profoundly lazy. I try to make it my business paying attention to all the new shit that’s out there. But keeping up is nearly impossible. Take Attic Salt and their debut full length. Apparently, we were streaming this album back in October and it only came to my attention a few weeks ago. Following a period of listening to nothing but the new Kali Masi album for a few days, Spotify thought I might be up for a change. Just like that nosy Wii that would interrupt my games to imply that I don’t go outside enough, I usually tell it to mind i’s business in these situations.

I only recently signed up for the streaming service and still carried some skepticism of its predictions based solely on what I’ve listened to since October. Thankfully, I decided to not follow that impulse and checked out the first album on the list: Attic Salt’s self-titled debut. Well done, algorithm. Consider my mind changed. This is pretty much my new favorite thing and if I had actually made an end of year list for 2017 instead of just gushing about Kesha, this would definitely be right up there next to it.

Before I even learned Attic Salt is from Springfield, IL, I had a pretty good hunch based on their sound alone. They have a very distinct Southern Illinois, pop-punk a-la The Copyrights, The Arrivals, Dan Vapid, but less Ramones-esque approach to their music. Plus, the opening song is called “Hometown,” for crying out loud. It’s not that hard to make an educated guess.

The band is clearly aware of this potential for becoming a cliche and does a fantastic job blending in humor. Songs like “Raw Material” and “Weird Science” bring to mind both lyrical and musical elements of Masked Intruder. But, they execute it in a way that brings a lighter side to the subject matter over leaning on a shtick. Guitarists Alyssa Currie and Andy Harmon trade vocal duties and manage to keep the album flowing smoothly and constantly engaging. In addition to that, there are the hooks. Holy shit is this record loaded with fun, captivating, and impossible not to dance to riffs. Drummer Fred Malcom is a machine who nails it with the fills and tempo changes. It’s impossible not to picture him with an enormous smile pounding out “Daylight Saving Time” while Lanny Durbin keeps the bass lines fresh and fascinating.

Where the album succeeds the most – and what I hope to see more from the band in the future – is when Alyssa and Andy are featured together on the same song. Many of the tracks are either distinctly one member or the other. But the closing numbers “Drawing Board” and “Never Meant” showcase a more fluid and cohesive sound. The harmonies shine throughout the album, but it’s when the lyrics are interlaced do the two compliment each other best and highlight the emotional weight carried in much of the material. It’s that momentum which has me falling down the same kind of “listening to an album 20+ times in two weeks” rabbit hole that got me here in the first place. By the time I’m done trying to decide if I should turn it off and listen to something else, “Sierra Nevada” comes on and there’s no turning back at that point.

Attic Salt has put together everything a first record should be: I am drawn the fuck in and I am constantly left wanting more. There’s no reason to sleep on this one. All I did to find it was listen to an album I was already going to play on repeat anyway and a complicated series of computer programs did the rest. I know how that can seem like the hardest thing in the world sometimes. However, it was worth getting over that feeling and taking up the recommendation to discover one of my new favorite records. You should too.