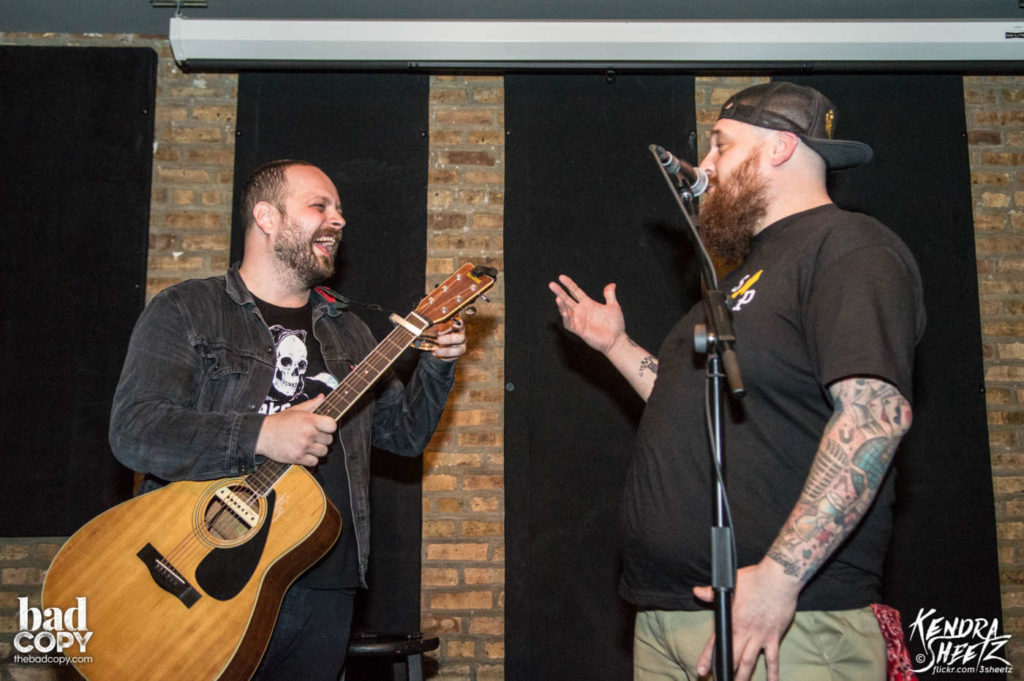 It’s the ass end of winter and everyone’s feeling it. The days are longer and brighter, but still grey. It’s still cold. There’s just enough snow, sleet, and shitty weather to ruin any outdoor plans. And your body isn’t quite yet ready to snap out of hibernation mode, making leaving the house for anything non-work related (and sometimes also work related) near impossible. But when I heard about a free show at the Gman Tavern in Lakeview featuring Damien Christian (Blind Staggers) and Garrett Dale (Red City Radio), I threw on an extra layer and dragged myself out of my apartment.

While the two man bill started at 8:30, there was something about the crowd on that weeknight. It was almost like it was already midnight during a weekend show. Everyone was talkative, happy, hugging, and – dare I say it – fairly intoxicated. The back room/venue room of the bar was warm, inviting, and about half full as Damien took to the stage. He played a number of his own solo songs and also sprinkled in a handful of songs from Blind Staggers. Damien spoke to a strange duality I also noted when he played Staggers songs. When the band performs them, there’s a charge to the songs and a positive energy to the lyrics. When Damien tackles them solo, they become bittersweet and mournful, but still oh so good!

The drinks kept flowing and soon it was time for Chicago’s newest almost resident Garrett Dale to play. That’s right upper Midwesterners! Garrett’s moving in soon, in a place that’s not that far from Gman actually. But that’s a story for another day. Of course, he brought his hysterical live performance with him. “I Wanna See a Dead Body” AKA “Do You Wanna See a Dead Body” AKA “That Dead Body Song” was played three full times and the Bad Copy camp was loving every minute of it! Garrett also played a few RCR songs, Garth Brooks’s “Friends in Low Places,” and the songs off his solo EP Two T’s. Perhaps it’s the hurdles that I’ve been attempting to move past in my own life recently, but tonight’s soulful rendition of “Down the Rabbit Hole” had me getting a tad misty. But it was nothing that a whole room sing-a-long to to “2016 Was…” could’t cure right up!

The night only got weirder when Garrett jumped off the stage and headed to the front room/bar mid-set and had Gillian of Turnspit take the stage and cover Natalie Imbruglia’s “Torn” (Yes, I know it’s a cover. No, I’m not going to look up who originally wrote it). He jumped back onstage at the end, grabbed his guitar, and continued on his way. The night only got more out of control when Malort shots were poured. There was swing dancing on the floor in front of of the stage. There were heckles and song requests coming from the crowd. The room was filled with smiles and laughter and music. It was almost like we were hanging out in someone’s basement while Garrett was noodling around on the guitar. And that’s kind of what Gman has become over the years, a hangout for certain music lovers and show goers. It was the perfect way to spend a shitty, damp end-of-winter Wednesday night.

Take a look at a few photos showcasing the friendly insanity from the night below: 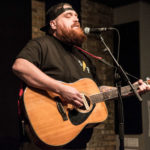 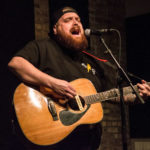 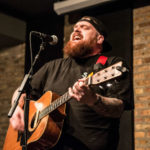 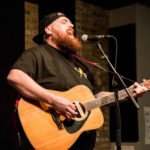 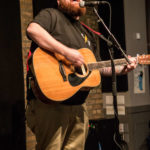 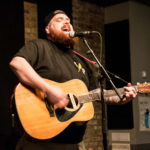 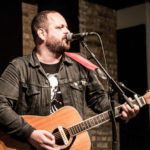 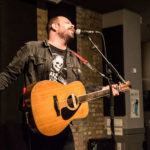 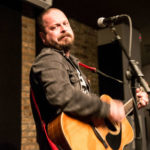 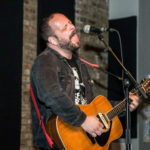 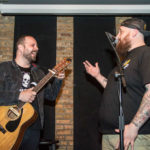 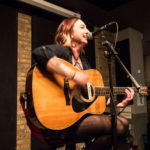 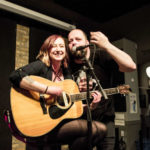 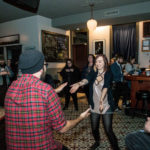 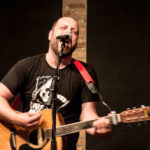 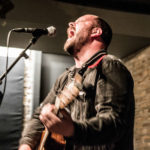