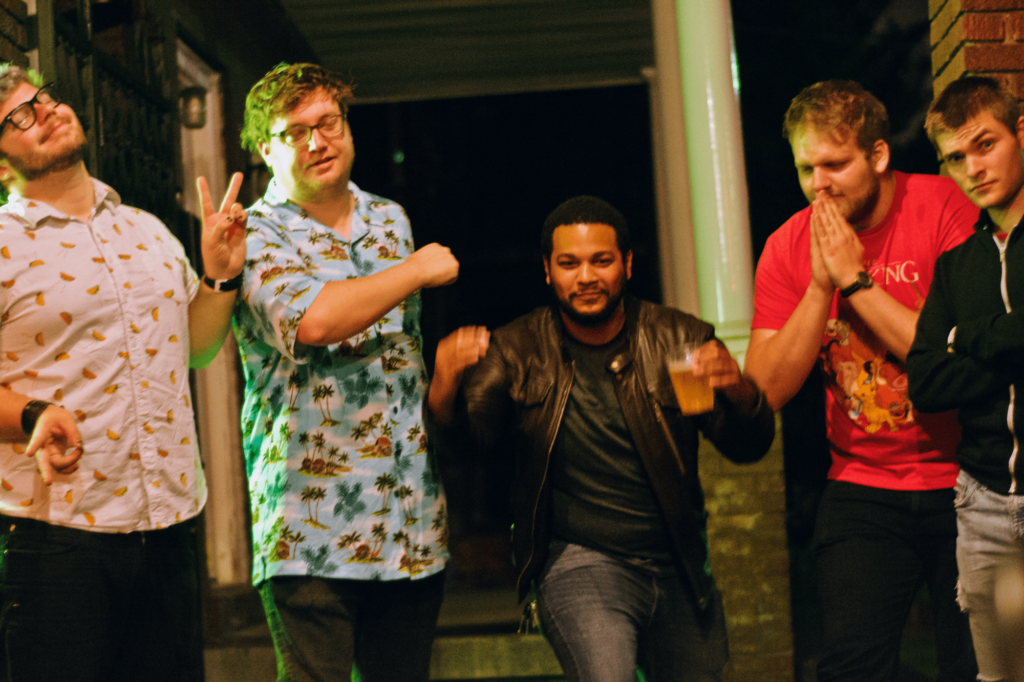 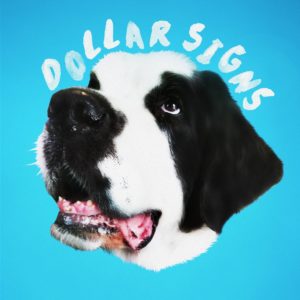 I think we can all agree that it’s rough out there these days. Thankfully, Dollar Signs can make it better. I’m willing to argue for both the band and actual currency, but for now I will stick to the former. Life is Ruff is a powerhouse EP and newest release from the Charlotte, NC outfit Dollar Signs. Putting together an album that both serves as a perfect snapshot of where a band’s current sound is and what is going on both in their lives and in the world is not an easy task. But this one, right here, knocks it out of the park.

Clocking in at five songs in thirteen minutes, Life is Ruff tackles all of your favorite topics including the joys of going out while living with social anxiety (because no “I can’t leave my dog this lonely”) and being young, broke, and really stressed out about how you’re one medium tragedy away from being screwed. The band wraps these stressors and more up in clever metaphors, spot on humor, and the danciest instrumentation, all of which somehow make everything a little better as you listen to it over and over and over.

Life is Ruff is pop-punk as fuck and makes no qualms about that. It’s self-deprecating while simultaneously being outwardly critical of the scene it appeals to. It walks a fine line between being an enormous cliche and a spot on criticism. What keeps things refreshing is that it’s so perfectly executed in just about every respect. Lyrics like “I can’t go out tonight, I’m too tired” will be best appreciated in a large group of people who are normally too tired to go out. There are also plenty of gang vocals, so be sure to keep one hand free to throw over your buddy’s shoulder multiple times. The EP revels in the things that make Dollar Sign’s sect of the music scene great, but is also biting in its critique of the scene’s shortcomings. I don’t know about you, but the enormous bozos who do not need to be crowd surfing are also exactly why I hate being in the pit (see Track 3: “Checkered Past”). It’s almost maddening how well this is pulled off. But there’s no staying mad for long because, right around the corner, there is another wonderful tongue in cheek allusion to Danzig or literature you too thought you’d have read at this point in your life but never got around to… yet!

If you’re in need of a pick me up – and who isn’t these days? – Life is Ruff is the exact kick in teeth you need. The album’s cover depicts a St. Bernard named Barney and it only get better from there. Structurally, there are a lot of curve balls in the way the songs are crafted. Layers, including diversifying the percussion or a well placed trumpet, are added throughout the tracks, elevating them to even higher levels of excellence. This EP is a celebration of how even if things are shit, you can still get together with your friends and sing some rad songs. As long as you do it responsibly are in bed before midnight

Life is Ruff is out now on Possum Heart Records. It is Dollar Signs’ first vinyl release but, is also available for digital download on Bandcamp.