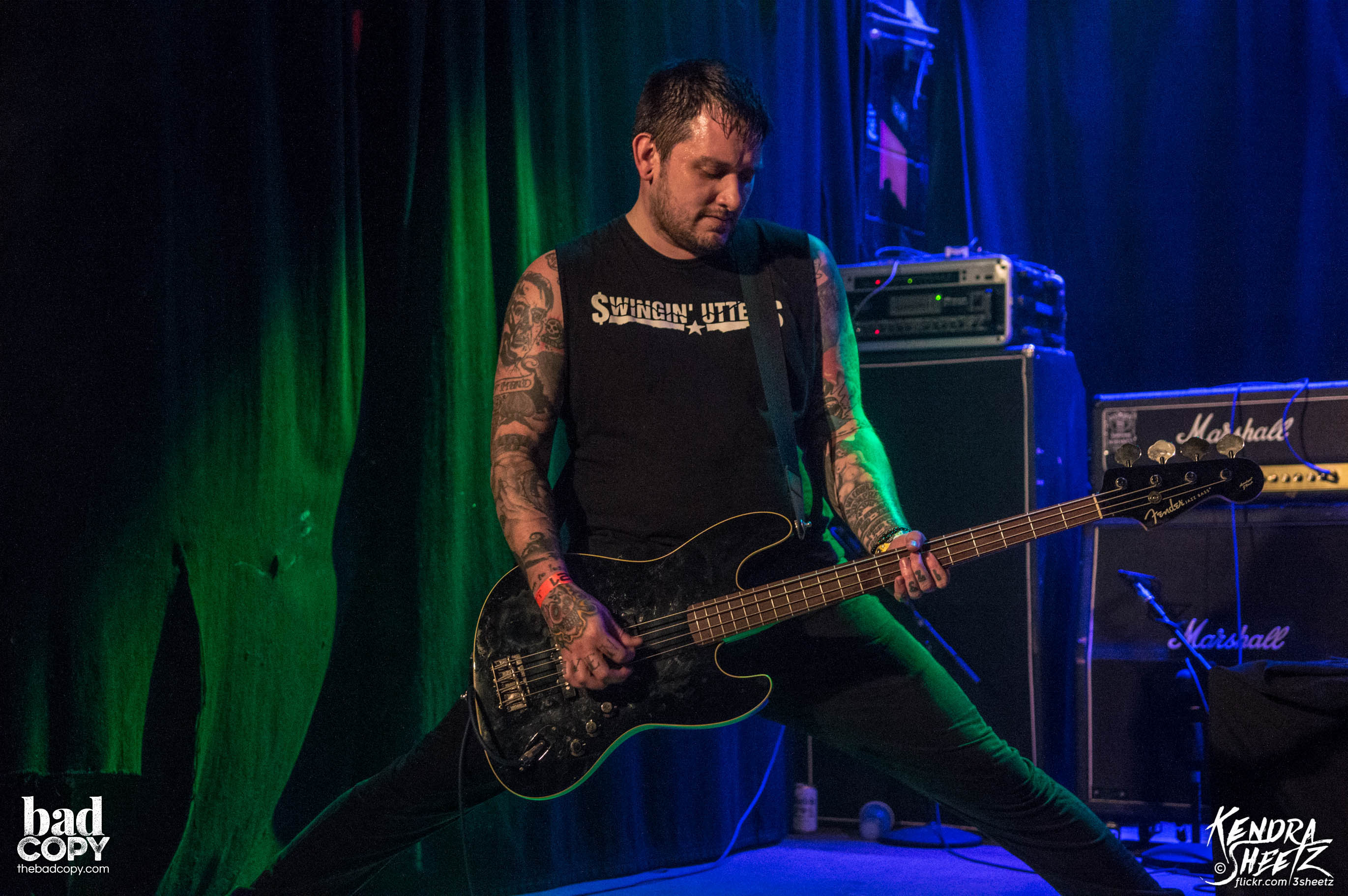 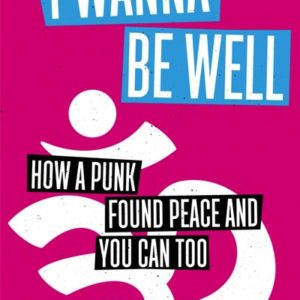 I Wanna Be Well: How a Punk Found Peace and You Can Too

“It’s only 172 pages,” I reminded myself. It was late 2017 and I had received an advance copy of I Wanna Be Well: How a Punk Found Peace and You Can Too in the mail from Wisdom Publications. The book wouldn’t be released until February 20th, 2018; I had plenty of time to read it. But the days flew by and were filled with the mundane ins and outs of life. I quit the career job that I had been at for the last four years. I started a new, more fulfilling job and filled my days with playing catch up. Friends came into town for shows and food and parties. Holidays passed and so did the New Year.

As a person who is constantly told by friends and family that she is too hard on herself, I began to curse myself for not picking up the book and fulfilling my promises sooner. Those self-perpetuating feelings kept me far from my bookshelf and instead glued to the couch cushion with excuses like “But Riverdale is a really good show though!” With the deadline of the release date quickly approaching, along with some bizarre personal life issues rearing their ugly heads, I decided that I needed to get lost in a book. I sat down, tuned out the world, and read all 172 pages in one swoop. At the risk of sounding trite or too over the top, this book changed me.

I Wanna Be Well…, written by Miguel Chen of Teenage Bottlerocket fame (with Rod Meade Sperry), opens with the question of who are you. Chen advises us that we are more than our titles. Writer, Bad Copy co-founder, 100% Totally and Definitely A Natural Blonde, are all words or phrases that can be used to describe me, but they don’t say much about who I am at my core. He assists the reader on a journey to delve deeper into themselves in 26 chapters aptly named after punk songs such as “On the Impossible Past” and “Everything Sucks.” Each chapter begins with a personal anecdote from Chen’s life which relates to the subject matter. It wraps with a wonderfully simple step-by-step directional whose subjects vary from yoga poses, to breathing, to meditating, and more. There’s also a tl;dr version at the very end of the chapter for those of us who are short on time (basically everyone these days).

A variety of ideas are introduced and explored throughout the book, such as “what if nothing is really missing from your life at any given moment?”, and similarly “what if nothing is as bad as it seems?”, “keeping your heart open through life’s good and bad moments”, keeping that PMA, and learning how to be present in the moment instead of running away to disconnect. These last two are especially hard hitting when placed into the terms of our musical surroundings. Chen gently reminds the reader that the punk scene is heavily populated with those who have the mindset of: I suck; this sucks; life is shitty; I hate myself. Depression runs rampant and forces us into cycles of self hate and self pity.

We also spend much of our time disconnected from those around us, be it through social media, tuning out to music or movies/Netflix/Hulu, and the like. Think about Fest. Months before the annual Gainesville getaway, our social media feeds fill with lineup announcements, accommodation requests, and overall pining to be Festing in Florida with our friends where everything will finally be perfect… if just for a few days. But when the weekend arrives, I cannot count how many times, year after year, I see people sitting alone or even in groups, staring at their phones, scrolling through their Facebook and Instagram feeds, checking out what everyone else is up to. They are not living in the moment. They are disconnected, concerned that they’re missing out on one thing, while they’re really missing out on what is in front of them at that very moment: their lives.

While it is mentioned early on in the book that the politics would not be directly addressed, the current state of the U.S. sneaks its way in every now and again and rightfully so. I mean, would you expect anything less from a writer who has loved punk music since the 6th grade? There’s also plenty of “fucks”, farts, and humor throughout. In addition, Chen sporadically discusses aspects of his life – his meeting of and wedding to his wife (the wonderful Lily, bassist/singer of Oh My Snare!), the loss of his mother and sister in the same year, and the loss of bandmate Brandon Carlisle. He speaks to his life on the road, his journey to joining TBR, and his great love of food (specifically tacos, which were mentioned so frequently that I finished the book, left my apartment, and got some). Somehow, Chen intersperses his knowledge and practices of yoga and Buddhism into the text with such ease, you almost don’t even realize it until you’re on the floor in child’s pose.

While reading the book, I took copious notes. However now that I’m going back to write this review, I have found that I mostly have three notebook pages filled on both sides with quotes that resonated with me, with my struggles, and the way that I see life and the others around me. One liners like “Don’t take anything personally,” “Only you will experience the moments of your life in the way you do,” and “You can always find a way to move forward” are simply things that I not only needed to hear when I picked up my copy, but also should and will integrate into my every day practices, making me a more open-hearted person.

tl:dr – Miggy from TBR wrote a book about his life mixed with his spiritual journey. In under 200 pages, he teaches you how to be kinder to yourself, to others around you, and to strive to live in the now as a better, stronger person.

I give it 5 out of 5 deep, cleansing breathes.