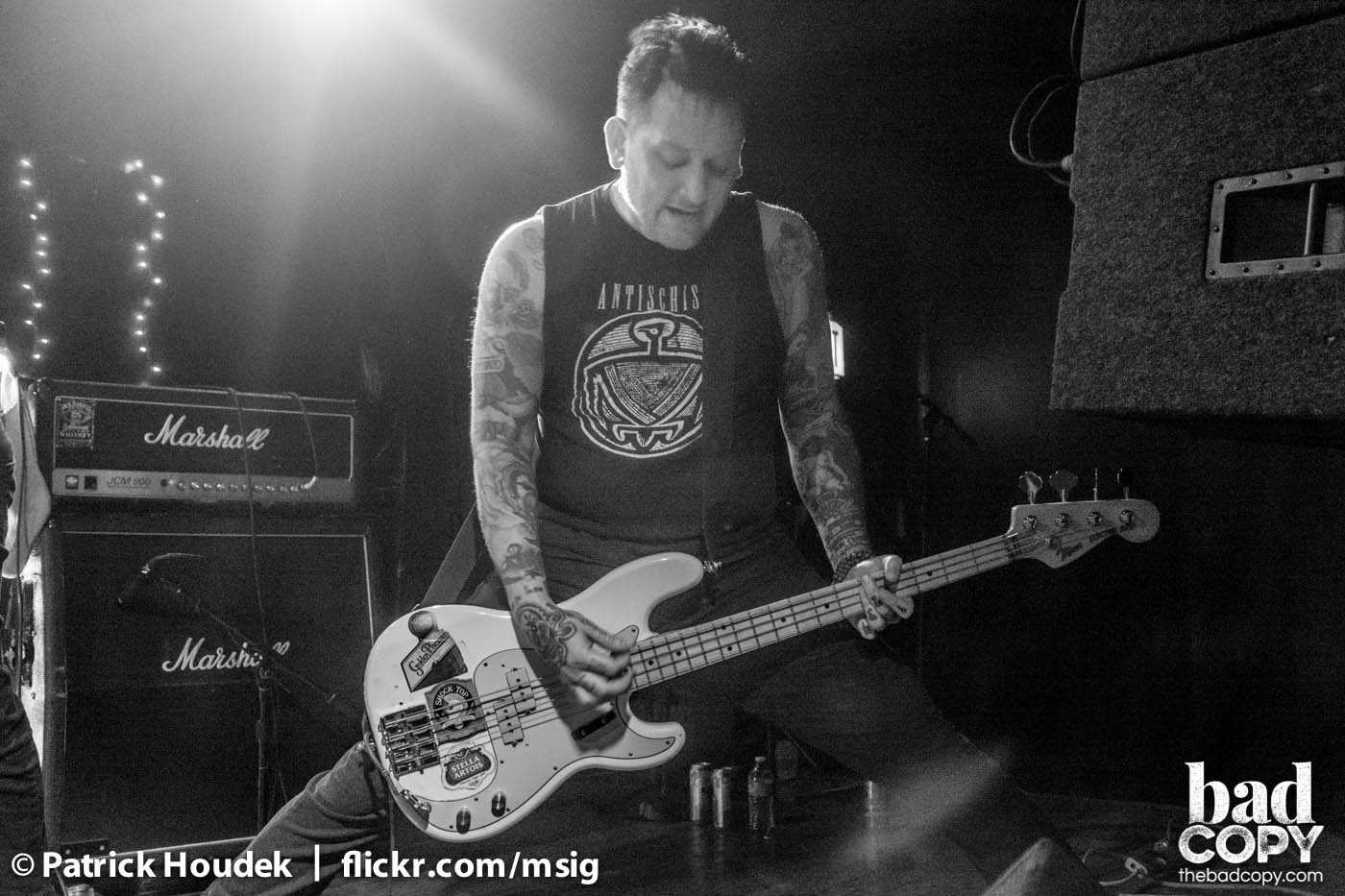 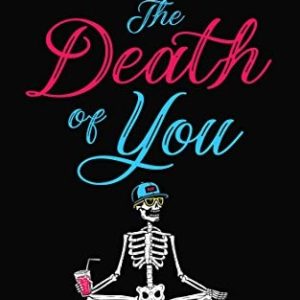 The Death of You: A Book for Anyone Who Might Not Live Forever

Miggy’s sophomore book may have came out in September of 2019, but I had my advance copy months beforehand. I was going to crush that deadline, getting it read and the review written well in advance. But unlike with his first book, I Wanna Be Well, which I devoured with full force, this time something was different. When my brain met I Wanna Be Well, I was all in because… duh, I wanna be well too! But The Death of You is about (and I’m sorry I’m going to spoil this for you readers) DEATH. And to me, that’s much more of a mountain to tackle than teaching myself to work my muscles and my mind.

The Death of You showed up at a time when I needed it most; I had a double digit number of friends either OD, commit suicide, get murdered, or just pass away peacefully in the course of four months back in early 2019. When the book showed up in the mail room of my Chicago apartment, I was stoked to dive in. But I couldn’t seem to make it past Chapter 5. “For no real reason,” I convinced myself. “I’m just busy. I’ll get back to it in a day or two.” And then day turned to weeks and so eventually, when I finally did get back to it, I had to re-read everything again before stopping at good ol’ Chapter 5. After four attempts and the passing release of the publication, I gave up and shelved the book in disgrace.

Flash forward seven months and the world is a different place. Miggy is a dad a second time over. And he’s written a third book. This one’s called The Virus and is all about COVID-19. Ah yes, the coronavirus; it’s changed the world as we know it, forced countries around the globe into lock down, and has killed thousands. It’s actually that latter fact (along with with the occurrences in Minnesota) which made this book call out to me from my bookshelf once again. Three days after George Floyd was murdered by Officer Derek Chauvin of the Minneapolis Police Department, I took a long walked to a secluded spot on the Chicago River to disconnect and face death.

The Death of You is not nearly as scary as I has made it out to seem in my head. It’s written is Miggy’s trademark style – half insightful takes on the world and half fart jokes or taco craving commentary. It addresses death through the eyes of different religious facets and belief systems and he writes very frankly to the audience about the great deaths that he has experienced in his own life – his mother’s passing from cancer, the sudden death of his sister in a car crash, and the death of TBR’s original drummer Brandon Carlise.

The personal anecdotes (is that what they’re still called if they’re sad?) are never burdensome. Instead they come across more like a friend who relates your personal tragedy by sharing their own story, letting you know that we’re in this together. Heaven, Hell, and the In Between are broken down into somewhat easily digestible ideas. There are also a few practices sprinkled in for good measure. Of course, as a practicing Buddhist and yoga instructor, Miguel speaks to the idea of rebirth, of nothing, and of universal oneness.

I was ripping though the quick 146 page turner and caught myself wondering why I had stayed away so long. And then, there it was. Miggy informs the reader that, as he is writing this specific chapter, he just received the news that one of his friends had died. It took my brain a few seconds to count back the months and do with the mental math but it figured out what my heart already knew and had feared. Miguel was writing about the death of Johnny Wilson and my personal fear that JW’s death would be discussed in the book (as both Miggy and I knew him well) was the real reason why I had been having such a problem with completing the book. There it was; death was staring my in the face.

I felt the rush of pain course through my body as my heart began to race and my vision darkened. I kept a blurry focus staring out at the slowly meandering waters of the river while working on my breathing in an attempt to keep myself from passing out. And, after what felt like hours, I felt the panic subside. I had decided that I would try to do what the book instructed; I would let myself feel the pain but would not allow myself to sit in suffering. AND. IT. WORKED.

I finished the book, finally, in one sitting. There were parts where I was overwhelmed, some where I sarcastically thought “yeah fucking right,” and some where I just really wanted tacos. Overall did it change my whole existence? Nah. But I don’t know if that’s the purpose of Miggy’s books. Both titles are great and give accessible glimpses into a much richer world. What you learn in The Death of You is the tip of the iceberg of how Buddhists think of life and death and the in between. It gave me enough water to realize that I’m thirsty and I want more. And it made me think about the ways that Johnny Wilson affected my life, both for the better and for the worse which helped me gain a little peace in the matter.

Acknowledging death (and not obsessing over it or pretending it’s not real) has helped me live more in the moment. Everyone and every thing will one day be gone, but we are here now. We should be grateful and try to stay mindful of that. Even in the throws of COVID-19, a time that feels almost like we’ve all been paused, there are ways to feel alive and to grow. Try something new, pick up a hobby, call someone you love and miss, find ways to better yourself, and remember that nothing is forever. Not COVID, not life, not today… and I think I’m finally okay with that.

Grab your copy of The Death of You: A Book for Anyone Who Might Not Live Forever out now via Wisdom Publications.