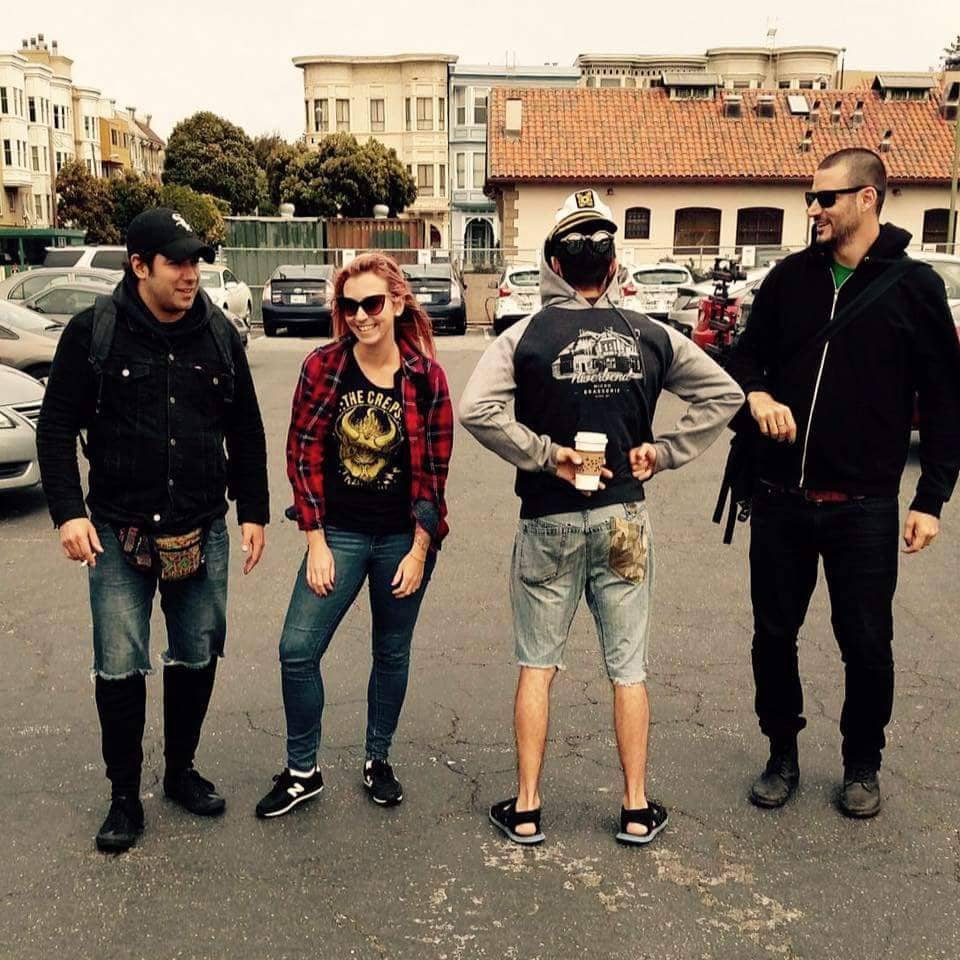 Montreal’s Oh My Snare! has announced that they will be releasing their new LP entitled Murk Matinal on December 1st, 2017 via Say-10 Records. The album is the follow up to the 2015 release of Høyeste Gang.

Today we’re so very excited to be premiering a new track off Murk Matinal. Check out “Anywhere But Home. Fuck Home” below!

Oh My Snare! is also hitting the road next month to celebrate their record’s release. The four dates are East Coast and Canada focused and also feature amazing acts such as the unstoppable Freya Wilcox & the Howl, Jon Creeden and the Flying Hellfish, Ellen and the Degenerates and more! If you city is not on the list for December, don’t fret! The band has assured us that there’s plenty more touring on their schedule for 2018!