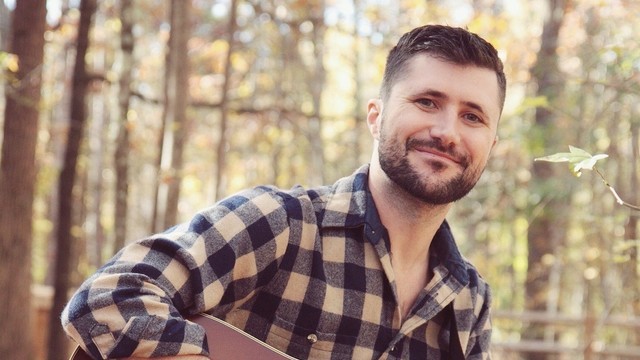 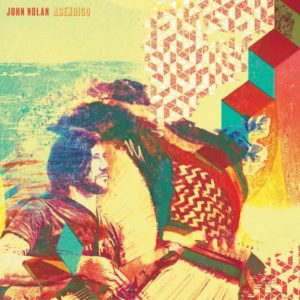 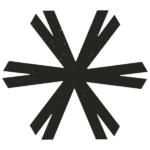 What is an “Abendigo,” you ask? Well a quick trip to the ole Google tells me that I misspelled the word, but if I switch to Abedengo it means “servant of Nebo,” with Nebo being the Babylonian god of wisdom along with some other obscure biblical meanings. If I were to provide a definition of Abendigo, I would say “foreshadowing of an utterly confusing and disjointed album by Taking Back Sunday guitarist John Nolan.”

Like many out there, I grew up under the glowing lights and running mascara of the early-aughts Warped Tour emo craze in which bands like Brand New, Dashboard Confessional, and Taking Back Sunday were gods. I had gotten into the latter after the release of Where You Want to Be, so I only knew the legend of John Nolan through the worn out copies of the seminal Tell All Your Friends. Like any good fanboy, I followed side and solo acts like Straylight Run (whom I believe to be ahead of the curve on a more complex sound, both instrumentally and lyrically). That was my experience with Nolan up until he rejoined TBS in 2010 and a slew of nostalgia shows were played under the banner of the ‘original lineup.’

When an opportunity to review Abendigo came up, I jumped at the opportunity as most of my Bad Copy colleagues were way cooler than me in high school and this part of the scene was where I cut my kiddie teeth. I spun the album a few times in my car and just couldn’t quite get a read on it. I thought that it was my half-distracted method of listening that threw me off… until I sat down and did nothing but listen. It was then that the strings started to unravel.

I will start this review with a disclaimer: creativity, like many things, is a spectrum. I do not claim to understand all of it and I don’t necessarily believe in talking down on something for the sake of it. Unless that something is Beach Slang, which is a conversation for another day. That said – WHAT THE ACTUAL FUCK, JOHN?

The album starts off with a heavy foot, the debut single “Do You Remember” punches like a Daisy b-side with driving guitars and precision drums. Heavy and anthemic, it reminds me a lot of Manchester Orchestra. Off to a great start! And then came the two minute outro. Unless you are a prog band whose name rhymes with THE SMARS SCHMULTA you keep your songs TIGHT. Feel free to give yourself some glory room on the back half of the album, but putting your audience to sleep after kicking them in the teeth is a bad move.

The following song, “Over Before it Begins,” limps into a generic rock beat that sounds like a middle track on an album put out by a band who listened to too much Bright Eyes in high school. The drummer is the redeeming quality of the next 4:17, doing their best to save the track via instrumental crescendo at 2:49. The third and fourth tracks continue to fall flat, whimpering out with a minute and half outro on “Smiling and Alive” following a long build that never breaks.

It is at this point that I start to notice a theme running across every song. Whether in the chorus or the verse, John Nolan has sung the name of the track in each and every one… usually as a heavy handed chorus. Now I finally feel a sense of direction in Abendigo! But I’m also the kind of person who takes a drink every time they say the title of a movie in the movie.

Now the game is afoot and I’m sitting with baited breath, waiting to hear “Outside this Tragedy” is sung during the next song. When it hit, I let out a cheer that I’m sure my boss thought was related to some work related task, but unfortunately it was the only moment outside of the 4 minutes and 9 seconds the song lasted (complete with 45 seconds of reprisal of the deep AF lyrics “when you leave, please just remember me”).

We’re so close to the track/lyric superfecta that I’m listening more intently than ever, which is a bummer because “How Much Difference” is another Daisy sounding b-side but this time it’s the self-indulgent, whining Jesse Lacy that’s ringing a bell. But how much difference does that make, when John sings the title of the song during the song! Six for six!

Another minute and a half outro brings us to the albums other banger, “Anything You Want” which comes in fucking HOT out of the gate with a snarling “Anything You Want” as the opening lyrics. I hate to keep comparing this album to Brand New, but it feels like Nolan wished he was a member of a different emo legacy band. Think the “Mene” single. If he just released “Do You Remember” (sans outro) and this song as a 7”, I would buy the fuck out of it. Seven for seven.

The closing track, “Without You/Nothing is Over,” is a slow, sleeper of a song but it took just 35 seconds to hear the sweet whisper of the song title in my ears. THE PROPHECY HAS BEEN FULFILLED!

In closing: this eight track album had seven and a half minutes of outros (including two solid minutes of guitar hum at the end of the first song), never really found out where it was going, was incredibly disjointed with no real order, BUT THEY SAID THE TITLE OF THE SONG IN EVERY SONG.

1/5 stars – just go back and listen to Straylight Run.