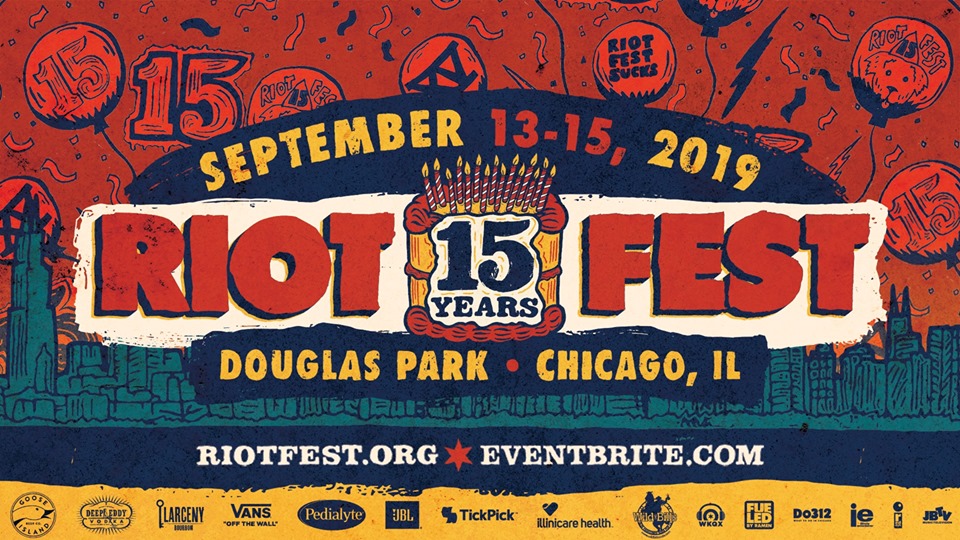 The best fest in the Midwest (or at least the one that Chicagoans love to complain about the most), Riot Fest, has announced the lineup for this year’s festival! The internationally known fest has been running strong for over a decade and will be celebrating their 15 year anniversary this year. And they’re pulling out all the stops.

Check out the below lineup poster! 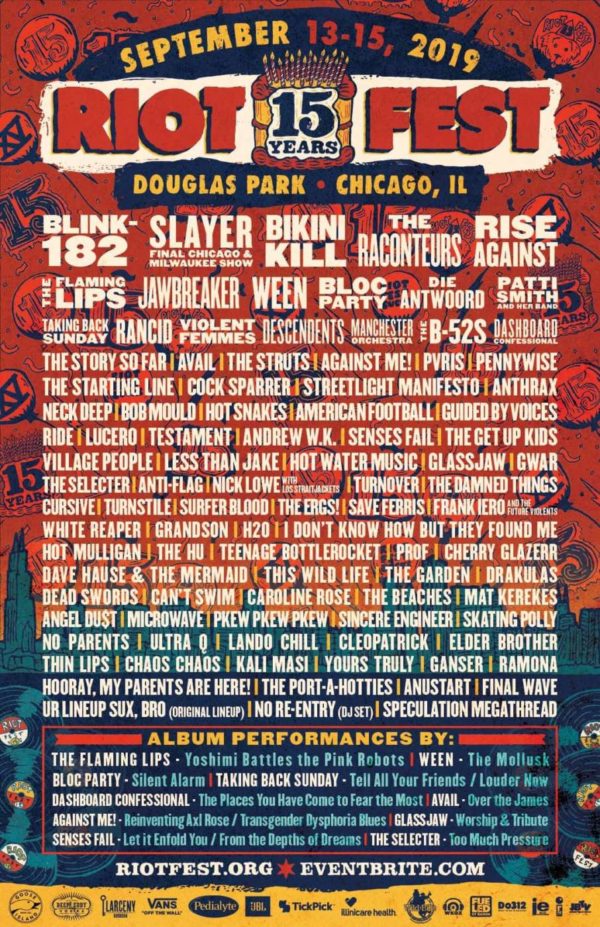 3-Day Passes are available now! Get it and we’ll see you in Douglas Park on September 13th through the 15th!