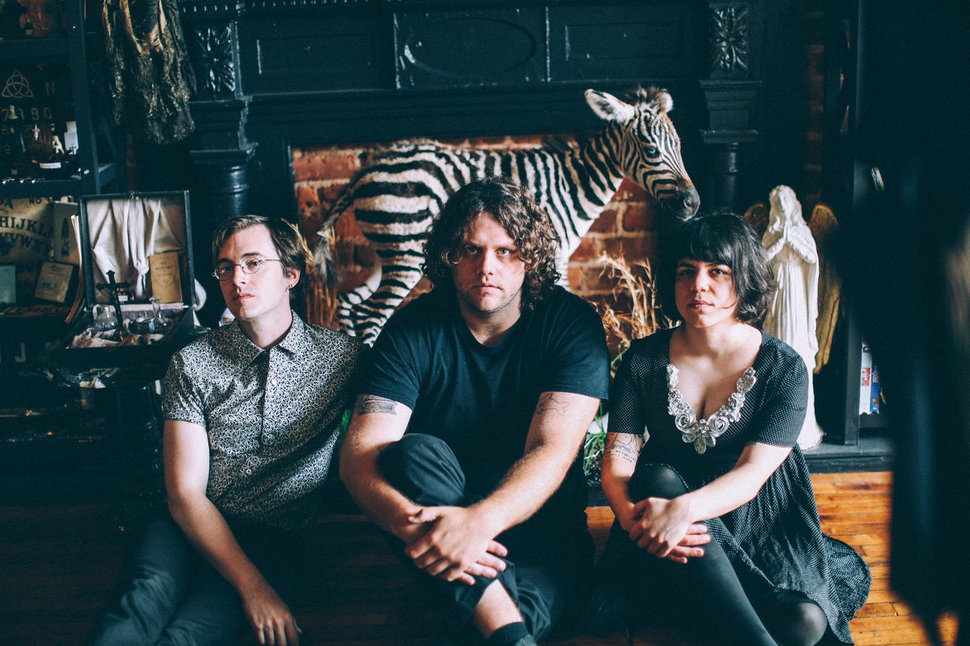 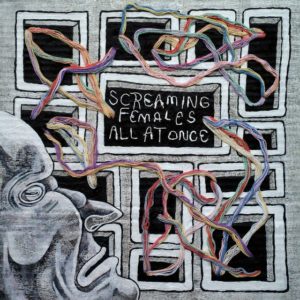 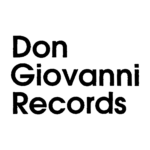 One of the tightest rhythm sections in music – consisting of “King Mike” Abbate on bass and Jarrett Dougherty on drums – back vocalist/guitar goddess Marissa Paternoster to form what has become one of the most recognizable and respected names in the DIY touring circuit, Screaming Females. This New Brunswick, NJ Indie Punk Rock ‘n’ Roll band is a power-trio in the truest sense of the phrase. After thirteen years and seven full-lengths on Don Giovanni Records, they hardly need an introduction at this point. The way they’ve melded elements of Indie-Rock and Classic Rock ‘n’ Roll with a strict Punk Rock ethic and bite over the course of their career comes to fruition on their latest effort, appropriately titled, All At Once. This is the record they’ve been building towards all along.

This album is surely the most ambitious and dense one I’ve attempted to dissect through my writing thus far. Clocking in at 50 minutes, this double LP is the band’s longest since 2012’s Ugly. Screaming Females found a groove and continued their relationship with Seattle producer Matt Bayles, who also produced their previous album Rose Mountain. This was also the album that hooked me and made me a new die hard fan of theirs. His ear for tone has been primed by working extensively with bands like Mastodon, Soundgarden, and Caspian. His affinity for sheen should also come as no surprise having previously been the keyboardist for Minus The Bear. These qualities combined with the Screamales’ raw power create a perfect blend of fuzz and clarity as a backdrop for All At Once’s lyrical themes that have had me constantly feeling like the Expanding Brain meme these past few weeks. To properly digest it all by now would be impossible, but I’ll try my best to break most of it down for you here.

“Glass House” introduces the idea of the negative effect the internet and constant interconnectivity can have. About the lead single, Paternoster told Rolling Stone, “Our shrinking world [is] crushed under a deluge of information, constant contact and social media sludge. It has narrowed my connection to reality in a way that I find rather upsetting.” This desensitization is represented in the music video which surreally displays the band members having vases smashed over their heads with no reaction whatsoever. Not only is this one of the strongest songs featured, but it’s also an ingenious way to set up what’s to follow.

“Agnes Martin” is an homage to the abstract expressionist painter of the same name. Martin was known for her minimalism and lowkey lifestyle. With lyrics like “she’s unseen completely/ let me under your wing/ the sun destroys me” it appears that Paternoster longs for that off the radar feeling. This isn’t the only song that heavily references art, however. My favorite one is “Bird In Space.” It’s a dreamy, airy, almost sleepy track about Romanian sculptor, Constantin Brâncuși’s famous piece, again of the same title. Marissa references the sculpture’s perfect, stainless structure and it’s appearance of being “forever caught in mid-flight.” She also mentions singing atop Olympus Mons, a volcano on Mars. The sweeping solos after each chorus give the illusion of flying there.

There are so many times throughout All At Once that it seems like the guitar practically tells the story by itself. “I’ll Make You Sorry” is a tale of a broken heart set on revenge. In the video, Paternoster starts off lying dejected among a pile of rubble, then she’s slouched on a staircase, and eventually standing tall and ripping a triumphant solo that rival’s the best of Thin Lizzy. On “My Body,” she channels her inner Eddie Van Halen, mixing playful licks with chunky tones to make something that feels massive and fun. And then, of course, there’s the Rush-inspired “Chamber Of Sleep.” It’s one of those nerdy, spiritual-journey type songs that’s so long it warrants two spots on the tracklist. Seriously, there’s a part one and part two. My point is that there are sick and engaging solos stacked up all over the place.

Last but not least is the fist-pumping, head-bobbing closer, “Step Outside.” This might be the single best song Screaming Females has ever done and perfectly drives the concept of the album home. There’s a line that goes, “They’ll drop you dry if you let them/ don’t give it all up to the grave/ I know, everyone wants to see a show,” which seems to be a warning of the dangers of being overly public with your private life and inner feelings for people will use you up, intentionally or not. It’s a reminder to live in the real world, to not get caught up in other people’s perceptions of you, and to use the internet safely and moderately. It’s something no one else in music is really talking about right now and I find that really interesting. The abrupt album ending feels like coming out of a hypnotic state. It represents a challenge to unplug, to literally step outside even though there are physical dangers out there. In some cases, they may actually be less harmful than the mental anguish and consumption you subject yourself to online.

There’s plenty to keep raving about on this record, but I feel it’s important to give a slight critique when possible as well. And there is one minor thing I’m not super thrilled about. “Dirt,” “Deeply,” “End Of My Bloodline,” and “Drop By Drop” act as interludes that break up the run time and offer some of the band’s most experimental moments in their entire catalog. They are noticeably quieter, minimal songs, utilizing synth, and – I think – glockenspiel sounds instead of their typical rambunctious riffs and beats. Don’t get me wrong; it’s not necessarily that I dislike these tracks. And I always want to encourage artists to try something new. But they feel a bit like filler at times. If the band’s aim with these interludes was to make the listener crave and anticipate the next moment to push-pit, they succeeded. I just think these four would be more suited as their own separate clump on an EP or something. I don’t know… maybe I just need to better practice the patience and immediacy the album preaches. Actually, that’s probably it.

My friend Cynthia Schemmer is the singer and guitar player for the band Radiator Hospital, who is currently currently on tour with Screaming Females. She informed me that Paternoster once humbly said she hopes she can someday get on Scott Gorham’s level, to which Cynthia lovingly replied, “Shut up, Marissa, you’re already there!” I totally agree. She is THE guitarist of our generation. The band, as a whole, is going to be remembered in time. And All At Once just might be their magnum opus. I didn’t think they could top Rose Mountain, but they did. The sky is the limit. Get off the internet and listen to this album as soon as possible.