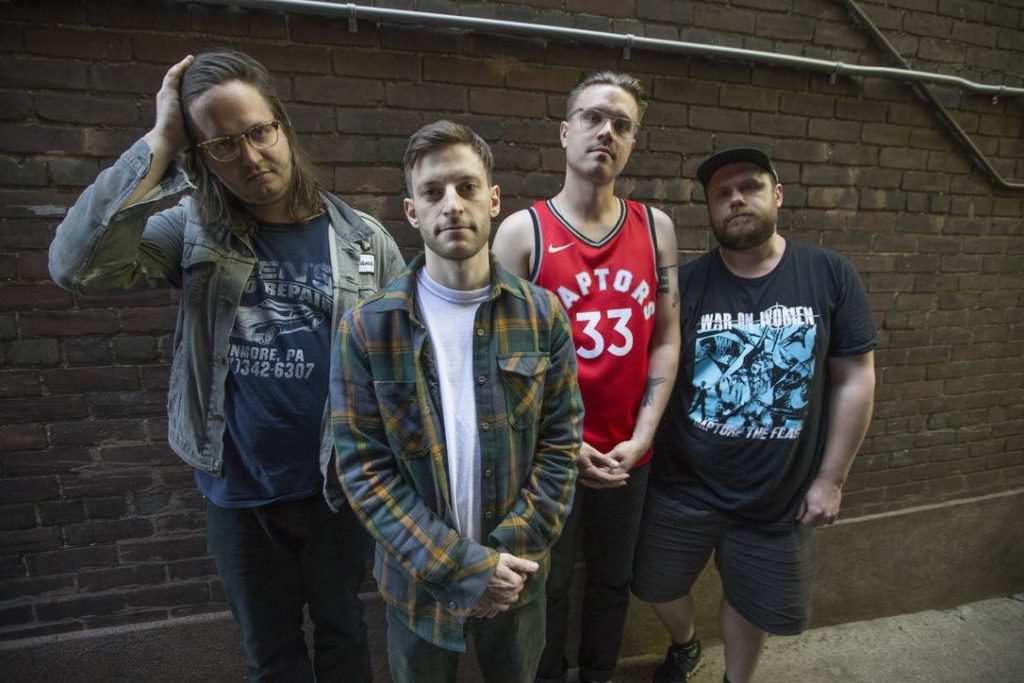 Canadian punk band PUP has announced tour dates that will bring them to the United States in February and March. The band will be supported on most dates by New Jersey’s Screaming Females and on a few other dates by fellow Canucks Casper Skulls.

Check out the tour dates below and check back here for more PUP info!