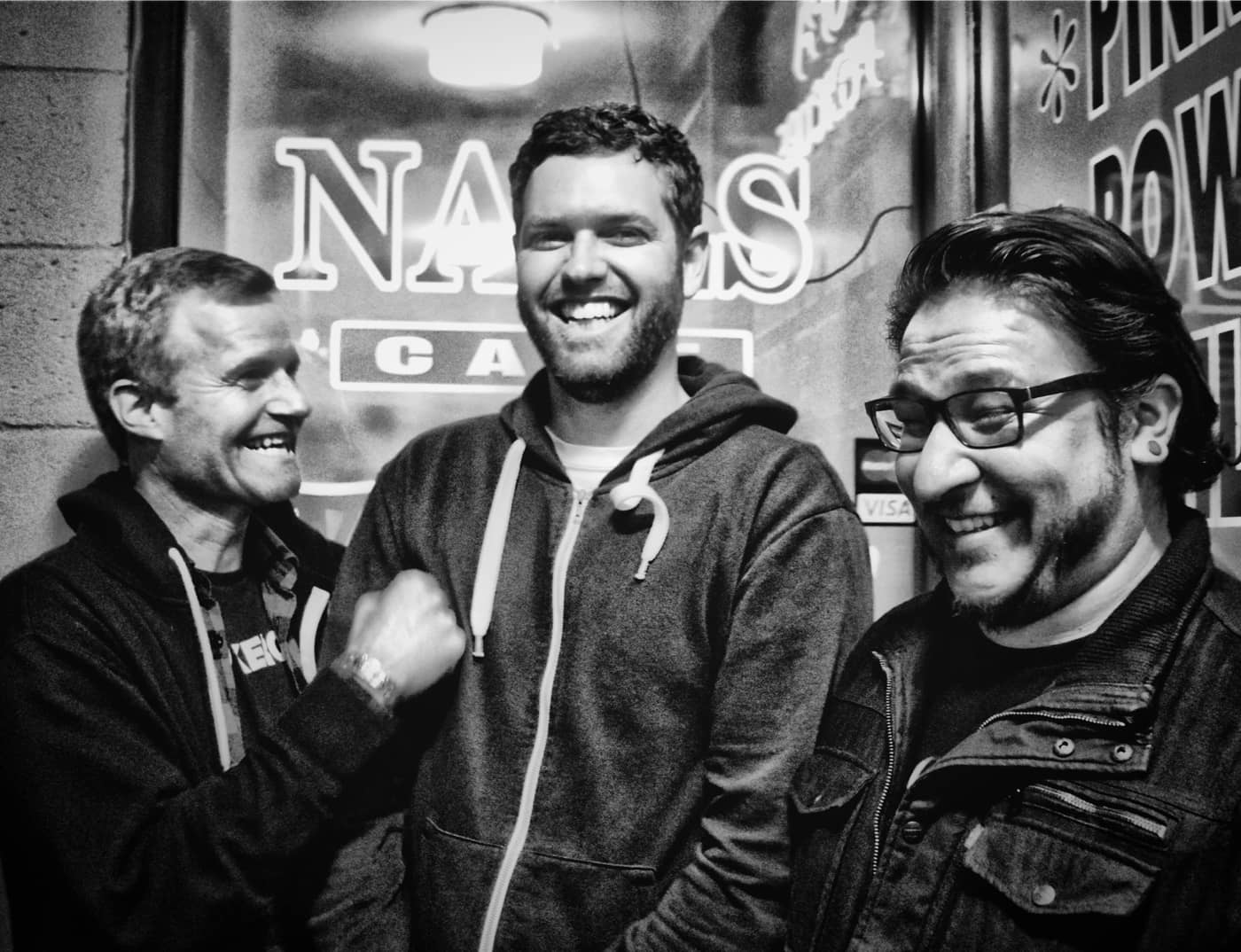 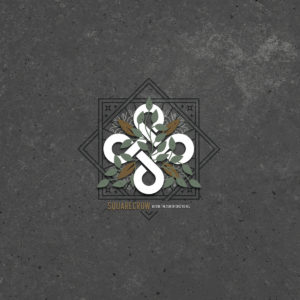 Before The Sun Catches Us All 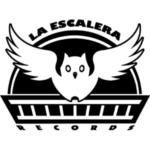 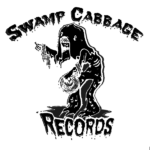 Right off the bat, Squarecrow’s new album Before the Sun Catches Us All is different from any of their previous releases. “Six Miles Above Clackamas” doesn’t open the album fast or hard. It’s mellow as fuck. Instead of being greeted by Todd Allen’s unique voice, Kevin White croons “Out from the east the sun looked at me.” That’s the major difference with Squarecrow and BtSCUA now. It’s no longer just The Todd Allen Show. Squarecrow now sounds more like a cohesive band. Oh, Ramona was conceived before this lineup was locked down. Rammi Jamms was written with band members all over the country. BtSCUA is the first Squarecrow album with its current lineup and all members present and accounted for in the recording process, and the group effort shows.

“Walk It Off” is more in line with past Squarecrow tracks, with Todd Allen taking the lead. But “Syndicate” is where things really start to mesh together. My favorite part of bands with two singers, especially when they both sound so different, is the back and forth between each person. Think of how The Lawrence Arms rotated between “a Brendan song” to “a Chris song” on pretty much every album up to The Greatest Story Ever Told. Then along came Oh! Calcutta! where Brendan and Chris traded off and sung together which opened up a whole new dynamic.

“Grazie Mille” is a catchy fucking song with probably the best music video Squarecrow has put out to date. I’m so fucking jealous I wasn’t a part of this one. Shout out to the Seattle gang though. Ya’ll did a good job. “Aesthetic” has Todd screaming “So here’s a lie I tell all the time, that I am alright” between Kevin White verses, and it’s a fucking banger, as people younger than me would say.

The bass driven “Date Me” kicks off the darker back half of the album. And fuck, what a back half it is. Kevin White gets a second song with “Every Den Has Its Denizen,” but it’s the last dour songs that really hooked me and sold me on this album as a whole. A lot of albums kind of peter out towards the end, but not this one. “Soap Opera Box” and “Splitting Grams” ramp things back up to 11 before dialing it down for probably my new favorite Squarecrow song, “Logic + Math.” The album ends with “Windowless” with a the chorus of “I’m always somewhere in my head, four walls and windowless” that hits a little too close to home.

I got a test pressing of Before the Sun Catches Us All at La Escalera Fest 7 this year, and the first thing I did when I got home was to throw that thing on my record player. It was not what I was expecting at all, but once I got into it I realized this is the perfect example of organically growing as a band. This is a really, really good album, and Squarecrow should be on your radar.

Before the Sun Catches Us All: Four Daniel Riverolls out of four since I didn’t mention him once in this entire review. Sorry buddy, good job drumming.

Vinyl Nerds! La Escalera Records and Swamp Cabbage Records have combined forces to release 500 copies of Before the Sun Catches Us All on a very beautiful Amber/Black translucent vinyl. Get on that shit!

Midwesterners! Squarecrow is coming this way next month with City Mouse! check out the tour dates below: