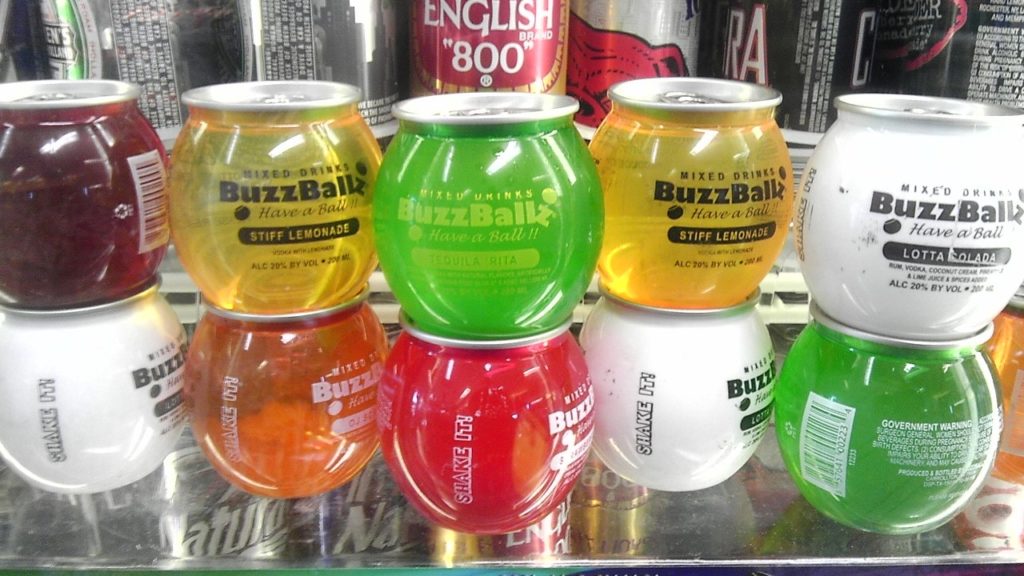 “Noamnot. Senmebagtheyooess.” I glared right back, trying to hold my eyeballs still.

He just stared intensely at me, deciding whether to make good on his threat. The buzzing fluorescent lights made even his swarthy complexion look wan. I stared right back, aware of the danger but recklessly drunk. I held his glare and wobbled a little on my feet.

It was a standoff. A Mexican standoff. In Mexico. Things weren’t looking good for this drunk gringo.

But let me back up a bit. I arrived at La Escalera Fest on Saturday afternoon with my band. Hugs, high fives, brotherly love, good bands, not good bands, yadda yadda whatever. Read the other reviews on this site to get the skinny on all that.

I found myself in Todd’s (Squarecrow) two bedroom apartment late that night (early the next day?) still partying with the others left standing, our fallen comrades passed out on every available horizontal surface in the small living room. Looks like I was going to be sleeping on the kitchen floor.

The next morning at the crack of ten we started to rouse ourselves. Someone made coffee. I stole a Costco bagel. There was some Jameson left, so Kevin and I killed it. Much better to stay drunk than let the hangover start, kids. Just be aware that you can only kick the can down the road so far.

Seven of us piled into Kevin’s 4-Runner and we drove to some kind of brunch/bar place. The bench tables were already starting to fill up with people I recognized from the night before. I left my comrades to hold our spot while I procured two Bloody Marys. The first one was excellent, the second even better. People ordered food, but I did not. Rookie mistake. I don’t remember what the conversations were about, but I know they grew more animated the more Bloodys we drank. After a few hours someone herded us all back towards the 4-Runner for the drive to the border.

I knew I didn’t have my passport with me. I had completely forgotten to bring it with me – a stupid oversight, but I had been assured that crossing the border was NO PROBLEMO without a passport. IF they even check, I was told, the border guards would just let me in with a stern warning and maybe I’d have to pay a $10 “fine”. “Fine”, said I. Mount up. You boys like Mex-i-co?

I’ve been day-drinking for about 2/3 of my life so I know how to install and service an all-day buzz. I know my limits. I know when I need to chill for an hour and when I can afford a shot. I can hang. I was hanging just fine. I was in it for the long haul. Someone (Kendra?) [editor’s note: It was totally me – Kendra] suggested that we stop at a liquor store to get Buzzballz®. Not yet being familiar with this…product…I agreed that I’d try one, I guess. I figured that I had a little room in my buzz budget for a little extra something before the border.

Buzzballz® are little spherical brightly-colored plastic cans filled with some kind of grain alcohol and a fruity flavoring in your choice of Tangy Turpentine, Fukushima Blast!, and Copper Naphthenate. There are other flavors, according to their website, but these are the three we tried.

My reaction to my first sip was something akin to a baby trying a grapefruit for the first time. My face contorted violently and uncontrollably as my overloaded ganglion struggled to process the evil I had just poured into my own mouth. Minutes later, the second sip was a bit more acceptable, but only because by then my taste buds were already all dead, wounded, or in panicked retreat. I drank the whole thing. It’s rude to not finish a drink that was bought for you.

We arrived at the border and parked the 4-Runner in the dusty lot. I unbuckled, opened the door, and stepped out into the too-bright sun, barely catching myself on the door frame as my knees gave out under me as soon as I put my weight on them. I realized at that minute that not only was I now definitely drunk and getting drunker fast, but the crown of my head was buzzing like I had been Roofied with a combination of Ketamine and Adderall. I took a few seconds to collect myself, and sloppy-trotted to catch up to the group walking towards the border crossing. No problem, keep cool, I thought. Just be polite and honest and don’t say anything, and you’ll get across and can find a place to sit down and have some water and a nice nap to sober up a little before the show starts.

I get in the queue, trying to act casual and not at all drunk. I get to the border guy.

“Ahhhhdonnnhavvit” I say. Even I was impressed with my own inadvertent Tim Timebomb impression.

“I’m terribly sorry, my good man, but I seem to have left it at home. I have the passport number and my driver’s license and I would be happy to provide you with both if it would help.”

At least, that’s what I wanted to say. What came out was “Ahhhhhh. Donnnnnnhavit.”

He blinked at me, the pointed me toward a different line, apart from the others. No problem, it’s probably just the special “fine” line and I’d be in like Flynn in a few minutes. My comrades looked nervously over their shoulders at me as I disappeared around the corner. The next gentleman – swarthy, foul of mood, and wearing a uniform, directed me to the waiting room and pointed at a chair. “Sit”, he commanded, so I sat.

There were a few other people in there, but no one spoke. Every few minutes the foul-tempered guard would come in, point at someone, say “come”, and walk out. After a short while he came for me and handed me off to two more guys in uniforms carrying machine guns. They instructed me to walk in front of them down a concrete hall, through a door, down another concrete hall, and through another double door and out into the bright afternoon sun. I was shortly placed in another line which I realized was the one that led back to US Immigration. I was being repatriated. Bummer.

The line slowly wound its way into another concrete building, and soon I was standing in front of the ICE agent.

More eye-rolling, and the agent waved me back in the US. My higher cognitive functions were now completely comatose, and my lizard brain had taken command of the situation. It decided to do the only logical thing to do when turned away at the border – if at first you don’t succeed, try, try again.

I never had a chance. I didn’t even make it to the agent at the window. I was intercepted in line and immediately sent to the little waiting room again, and this time the guy in the bad mood was even more annoyed with me. “This is SECOND TIME!”, he glowered. I met his gaze and half-wobbled on my feet. “Sit”, he said.

I sat for about a minute, but my lizard brain got bored and defiant and stood in the doorway. The guy looked up from his desk at me.

“Jussenme. Back.” I pointed helpfully in the direction of what I hoped was north.

He stood up from his desk and walked towards me.

“You’re going to Mexican jail!” he said. I stood up straighter and looked him in the eye.

“Noam not. Jusssendmebackacross.” I pointed north (I think) again.

We stared at each other. Neither one of us broke our glares.

“Jussennmeback” I repeated. The man appeared to be deciding whether it was worth the paperwork to send me to Mexican jail. The longer I defied him, the more appealing sending me to jail became. Lizard Brain just knew that we were locked in a stubborn contest that Lizard Brain was NOT going to lose, consequences be damned.

The bad-tempered guard was milliseconds away from calling the other guards over to arrest me.

Just then my good sense awakened with a gasp from its Buzzball-induced coma. Instantly assessing the situation for how dangerous it really was, it screamed at my lizard brain to sit the fuck down and shut the fuck up before I ended up in Mexican fucking jail. Without a word, I broke off the staring contest and sat back down. The guard stood in the doorway a moment and went back to his desk.

Ten minutes passed. Twenty. Forty. I was sobering up quickly and desperately needed a glass of water and fourteen hours of sleep. I rested my head against the wall.

I don’t know how long I was passed out, but the next thing I remembered was being marched back to the US between the two guys with the machine guns.

“I saw you in here earlier. What happened?” the ICE agent asked.

“Oh. Well. Welcome home. Don’t try that again,” and she waved me back into California.

The sun was starting to set, and I had to pee like a racehorse. It would be six or seven hours before anyone would be back at the apartment. My phone was at fourteen percent. I was missing what was probably a really good show, and I hadn’t eaten in ten hours, but at least I wasn’t in Mexican jail.