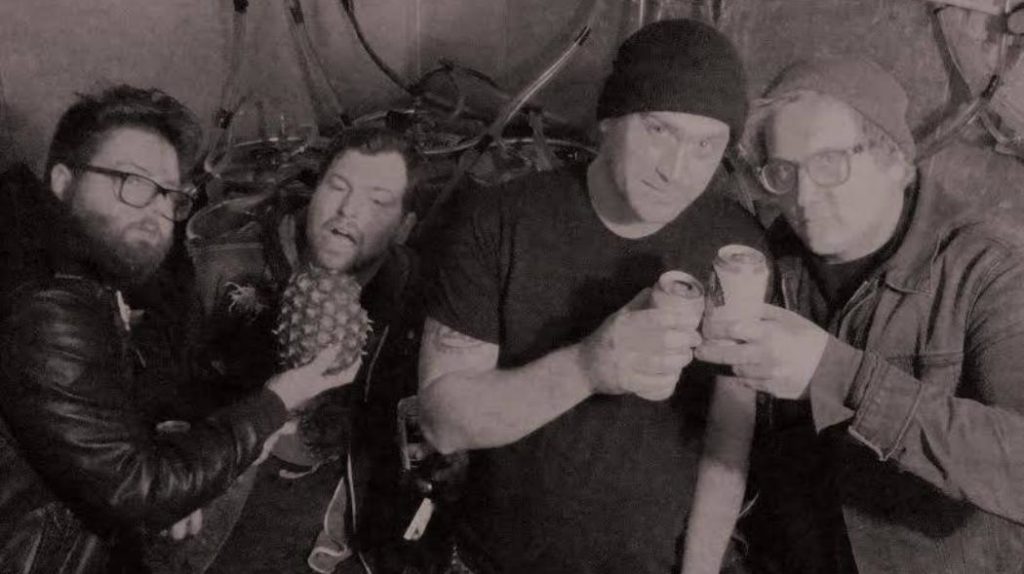 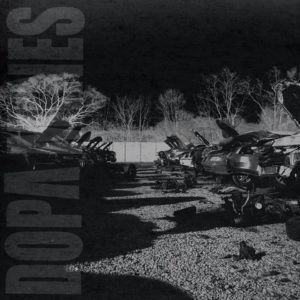 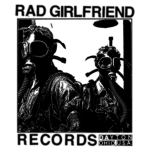 As a general rule when bands age, they soften up. We’ve seen it recently with the 2017 contributions from The Menzingers and The Flatliners. But not with The Dopamines, not by a fucking long shot. The Midwest’s favorite stumbling drunk party punks are back in a big way with the release of Tales of Interest, their first new music since 2012’s Vices. Like Vices, the new album shows an even more polished and produced version of the band whose original record had a track with lyrics about using your diploma to roll a cigarette. That is the beginning and end to any similarities.

In teasing the new album, Rad Girlfriend Records released two singles – “Common Rue” and “Ire” – via their Bandcamp page. It was instantly apparent that we were going to get a much different version of The Dopamines then what was displayed on the sugar coated Vices. Both of these tracks are two of the most biting break-up songs in recent memory. The chorus of “Ire” includes Jon Wiener howling “I can’t think of a better way/ to throw it right back into your lying face/ I try to stifle the bitterness/ because I never really thought it would come to this”. “Common Rue” attempts to serve as a recovery track, struggling to fight past the acrimony of “Ire”. Though this journey isn’t completely there, the hook leading into the second chorus delivers the devastating line “and now I won’t feel the shame of forgetting your name/ when I point in your direction and tell someone next to me you’re the reason I went insane”. As someone going through a mess of personal shit when these two songs were released, I was salivating for more. I can’t tell you home many times these were played on repeat while drinking whiskey on my porch.

Tales of Interest is a pissed off masterpiece that has the Jons Wiener and Lewis tearing throats with as much frantic shouting as with their signature harmonies. Not long into the album’s first vocal track, “The King of Swilling Powers Pt. I, II, III”, this tone is set as Wiener howls about boozy reminiscing of a history recently lost. Coming in at 3 minutes and 37 seconds, “The King of Swilling” is the longest Dopamines track to date. Did you ever think you’d see the day when they would crack the three-minute mark on a track? Well, we never thought we’d have a narcissistic orange orangutan as a president, so anything is possible, I guess.

Speaking of things I never thought I would live to see, there is a BREAKDOWN in a Dopamines song. The short, fast, and loud “083133” is 71 seconds of fury, capped with a breakdown that takes up the majority of the track. For as generally raucous as The Dopamines’ live show is, I’m itching to hear this song live and see the floor absolutely explode in flying beer cans and head banging. They transition the final downbeat of the song perfectly into “Pavlovian Fixations”, an ode to the repetitive nature of substance abuse as a coping mechanism. While these themes have been prevalent in everything The Dopamines have put out, there is a much more self-aware and realized portrayal in Tales of Interest. “Heartbeaten by the Police” carries on this theme and holds its own as the album’s would-be ballad of love, loss, regret, and spiraling.

“Business Papers – Reprise” and “Everybody Dies” end the album on a super positive note (just kidding), showcasing the bands sharper and more driven instrumentals. I could go into further detail, but won’t. What you need to know is that The Dopamines are back. They are full of piss and vinegar (and booze and whatever drugs are laying around) and you should be listening to Tales of Interest.