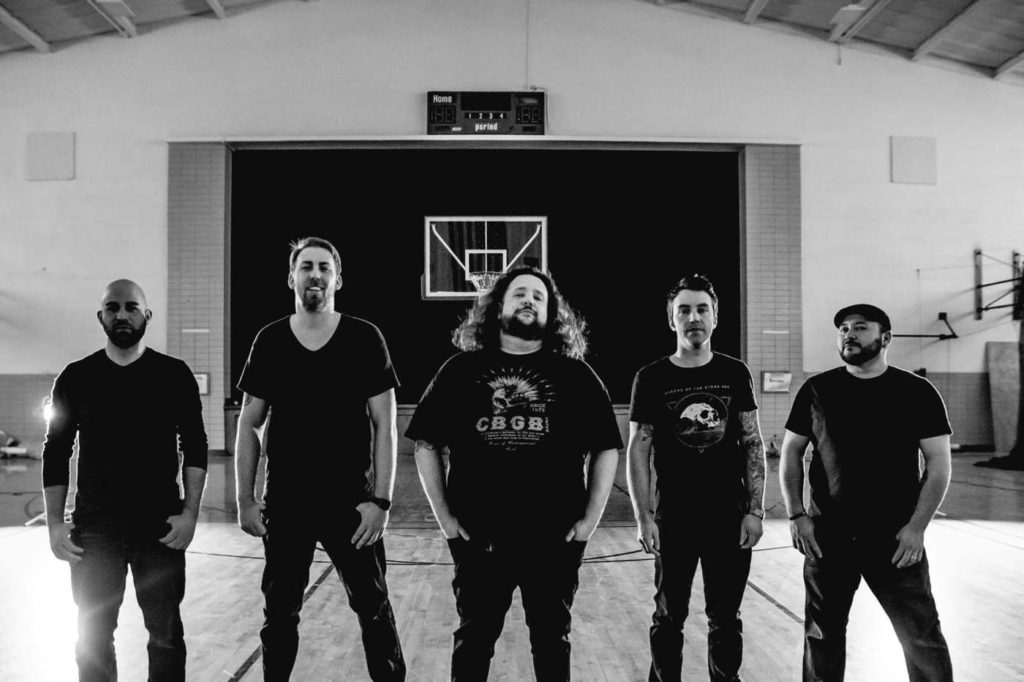 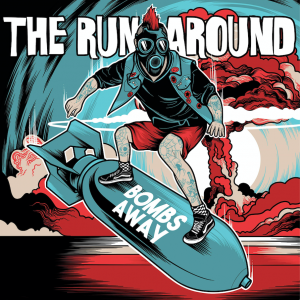 During quarantine I’ve been binge watching movies from my youth: The American Pie Series, Harold and Kumar Go to White Castle, Van Wilder, Dude, Where’s My Car? You know, real thought provoking stuff. As I watched these “classics” I realized something; I was singing along to the majority of these movie’s soundtracks and middle school me was loving it! There’s something about that late 90s/early 2000s style of Punk Rock and Pop Punk that really has a special place in my heart and I had a similar feeling when listening to The Run Around‘s Bombs Away EP. Their style is a taste of this amazing time in Punk Rock and Pop Punk with hints of bands like The Offspring, Pennywise, Rancid, Goldfinger, and Sum 41.

The EP opens with the title track “Bombs Away.” We get a taste of the dual vocals and bass-heavy mix we’ll hear throughout the release that gives the album a really nice full sound with great layers. The structure of the song is on point with the pre-chorus exploding into the chorus giving an anthemic feel I can only imagine is incredible live. Do yourself a favor and check out the music video they shot for this track. “Story and the Gaslight,” “Young and High,” and “Go Under” all share similar notes to “Bombs Away” with chuggy riffs under the verse that highlight the melody and lyrics and sing-a-long hooks that stay in your head long after one listen. The third track, “White Coats,” has a lot of fun parts including a little Ska/Reggae break. And the last track, “Hell Meet Hand Basket”, offers a heavier end to the EP and leaves you wanting more.

Their songwriting for this release follows the Pop Punk format that’s made so many before them so successful. So, no, The Run Around isn’t re-inventing the wheel with Bombs Away. But hey, the wheel’s pretty great! You don’t always need to do something super out of left field and experimental for a release to be a stand out or noteworthy. Sometimes a formula works for a reason and its really just trying to put your stamp on it. Bombs Away, at its core, is the high energy college party punk I’ve known them for for over a decade, but with a more mature and polished finish that their fans and I can full heartily get behind.