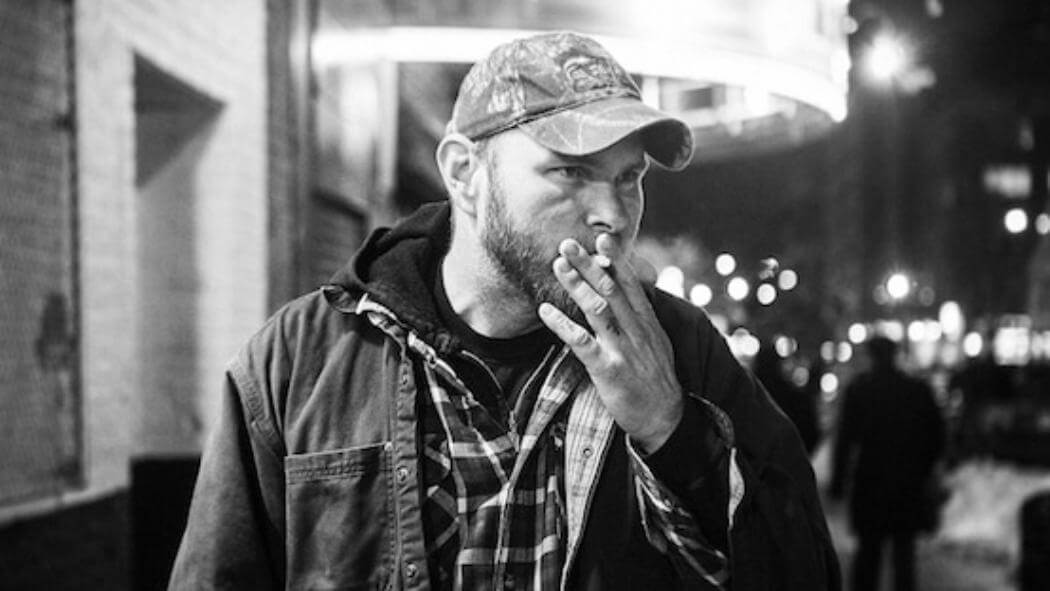 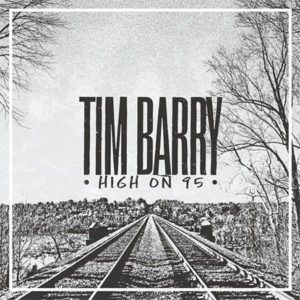 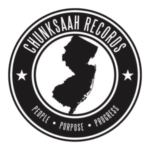 Tim Barry is that old friend you grew up with: you don’t see each other as often as you would like, but when you do get together, even after many years, it’s as if you haven’t lost a step. High on 95 is the local bar you both used to haunt where you choose to meet when you’re both in town again. Some of the faces may have changed and the smoke stained interior finally got a makeover, but that familiar atmosphere of sadness lingers in air from the years of sorrows drowned within its walls. You take a breath and wonder how it still smells like twenty year old cigarettes, but are comforted by the familiar stench. Sitting down at the bar again feels good and ordering that beer you can’t get out west feels even better.

From there, time flies by as you update each other on the big events in your life. Emotions run the range from high to low and stories of love and loss battle the chatter of the regulars as they clack billiard balls and self-medicate alongside you. As the night comes to a close, you both wonder how you don’t manage to do this kind of thing more often. The next morning, you think on the promise you both made to meet up again sooner than later, but there’s still that part of you that knows that just isn’t going to happen. Time passes regardless of plans and sometimes the change it brings prevents even the best of intentions from coming to fruition. Years go by again before you see each other and those nights at the bar catching up become romanticized. The high that comes from making up for lost time and how good it feels that this time, you’re not going to let time get away from you again, shadows the reality of the situation.

That is the story of all of us. We all cling to the best times and occasionally we forget to admit to ourselves that is not enough to overcome what we have been struggling with. What makes Tim’s approach to songwriting truly unique is his ability to capture the thread of humanity that runs through all of us. He is fiercely honest about himself and his outlook on life. One of the most basic pieces of advice to bring out the best in your writing is to focus on what you know. Hauntingly beautiful tracks like “Slow Down”, “Back Home”, & “Running Never Tamed Me” showcase the wisdom that Tim has demonstrated time and time again that comes from knowing yourself. The sense of restlessness that stems from the notion that somewhere out there is a place where you can feel truly comfortable comes up throughout the album as it has in most of his previous work. Hell, even the title is a reference to a highway that runs through Richmond that can get you anywhere on the East Coast. Tim Barry himself is basically a living metaphor for wanderlust at this point.

What makes High on 95 stand out is the sense of maturity and growth on display. While familiar themes echo throughout, this album feels far more introspective and highlights someone looking within for change seriously for the first time. There’s plenty of fun to be had alongside the heavier tunes. “Gumshoe Andy” is a great little folk number dominated by slide guitar so twangy that I couldn’t help but think of William Elliot Whitmore. I can easily see “Riverbank” being impossible not to sing along to as Tim comes down to join the audience on the floor. There is no reason for anyone not to be listening to Tim Barry. While his Americana style is far from representative of all people’s tastes, his visceral openness about himself taps into that deep sense of what makes us all the same despite whatever else is layered on top. High on 95 is another brilliant example of that and worth everyone’s time to check out.