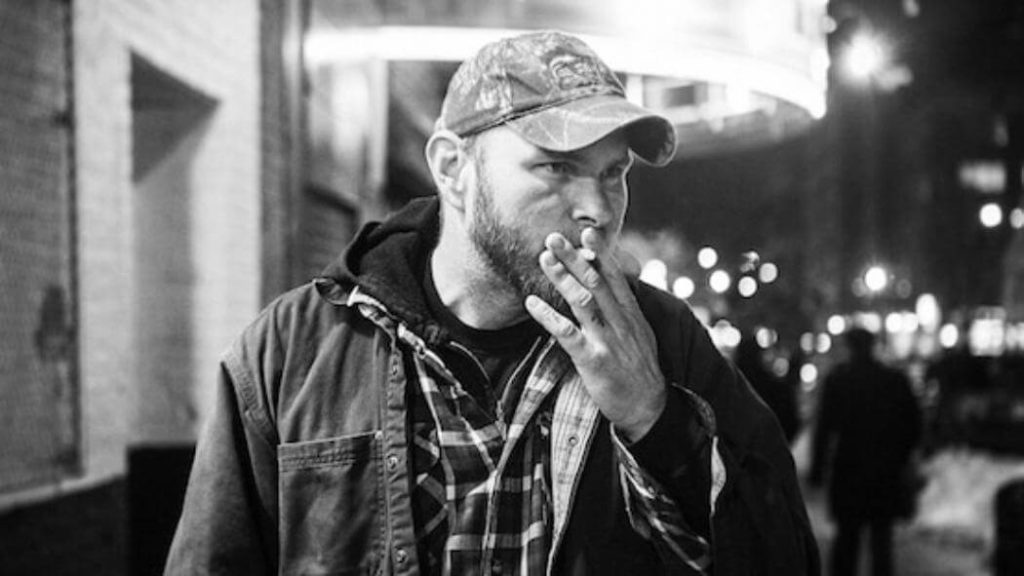 The great rambler, Tim Barry, is hitting the road again. Tim is about to embark on a short string of West Coast tour dates starting December 7th. To prep for his trip, he has released a new video for his song “Little Eden,” a song off his latest release High on 95. The video is a tour of the house of the person he wrote the song for and was filmed by Matthew Gere.

Check out the below video for “Little Eden” and upcoming tour dates!