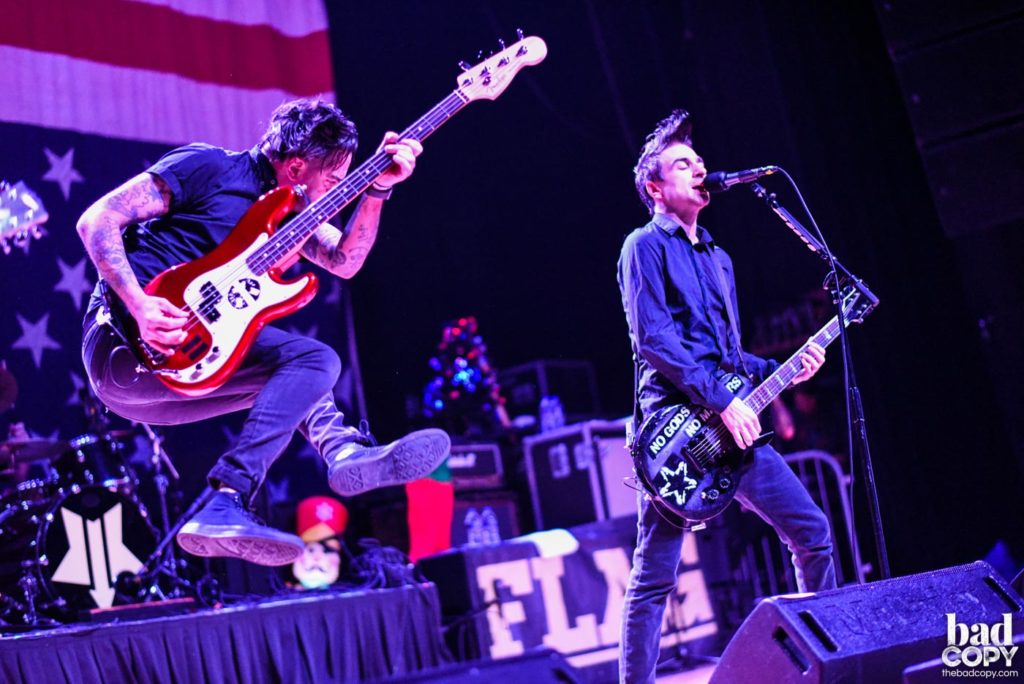 Check out the below track listing:

A video for the opening track, “Hate Conquers All,” has been released. View the video below and come back here for more Anti-Flag news!