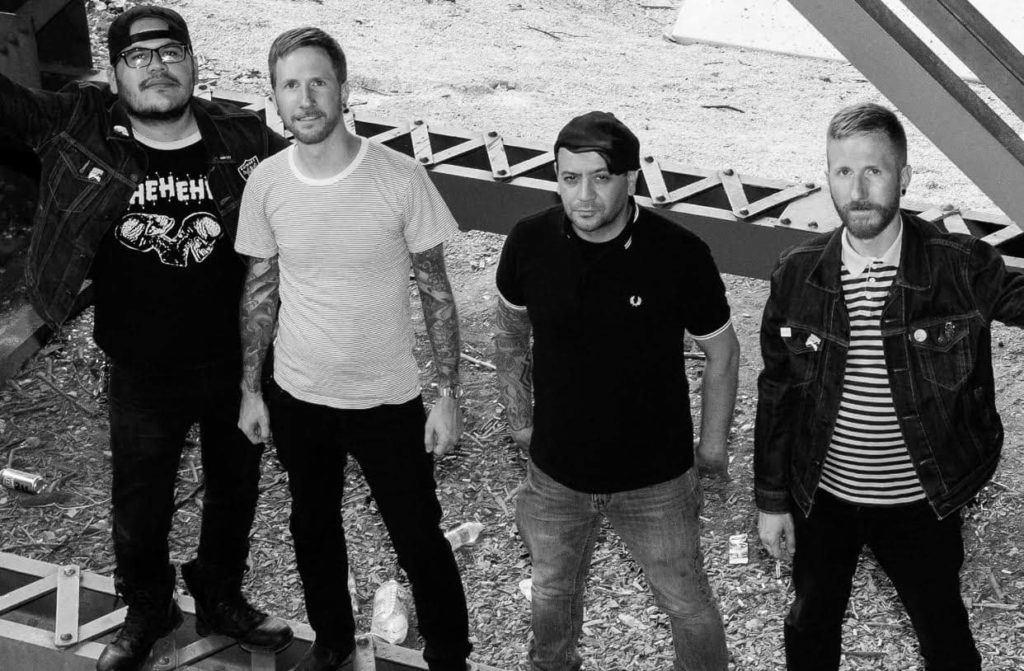 Milwaukee, WI’s Avenues has announced a short run of Midwestern tour dates also featuring their friends in OC45. The band is also tapped to play this year’s Pouzza Fest in Montreal (May 18-20).

Avenues last released their Creepshow EP via Wiretap Records in 2015 and are currently mixing and wrapping up a new full-length album due out this summer.

Check out the tour dates and poster below! 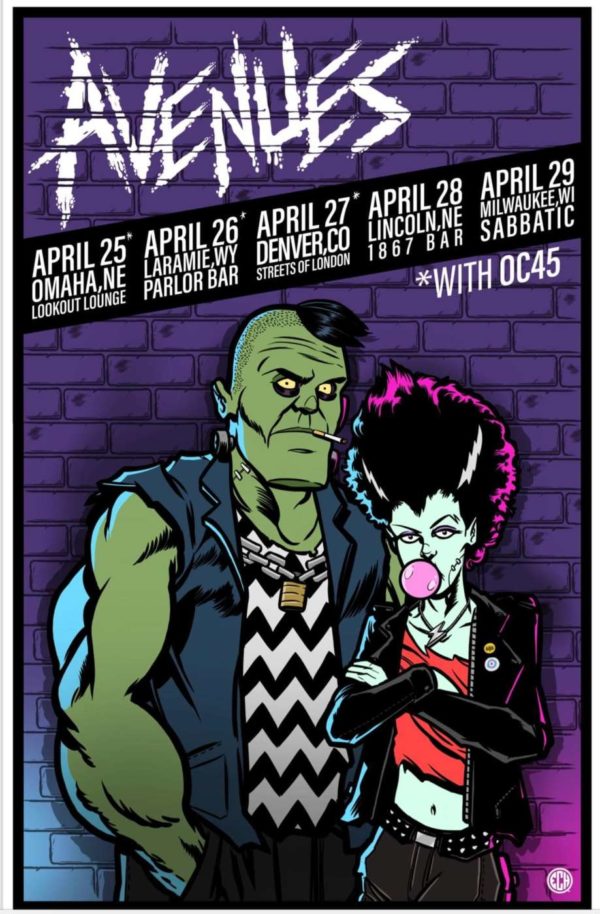