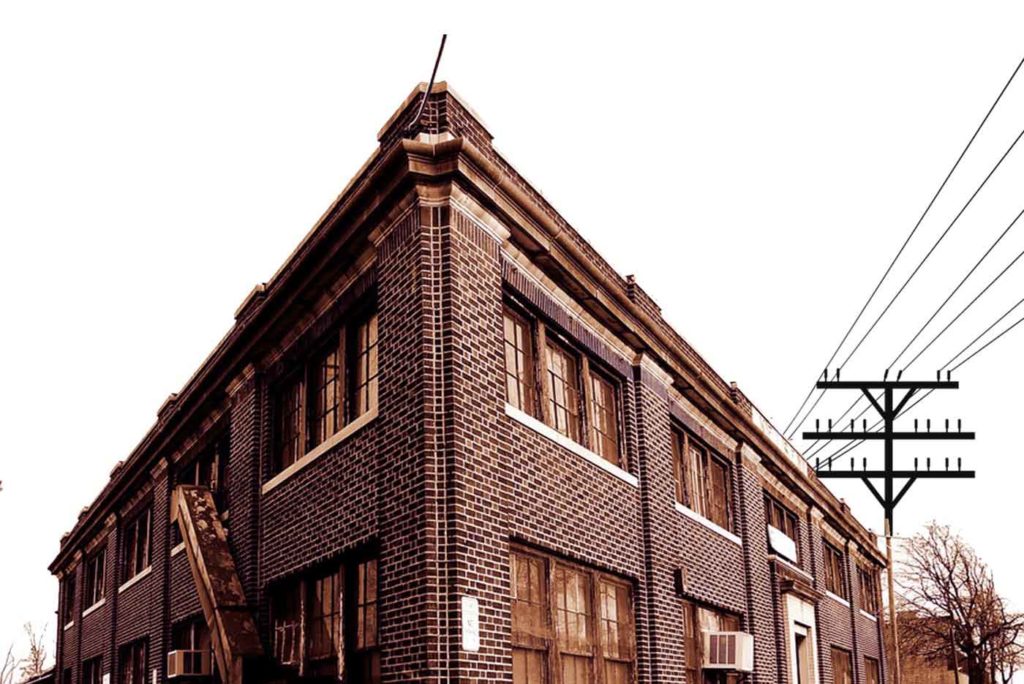 Los Angeles based label Wiretap Records has released a charity compilation in their “ATTENTION” digital series. This compilation is part of the on-going quarterly compilation series that offers all proceeds gained in the next four years as donation the ACLU (American Civil Liberties Union).

The 35-track comp, features tracks from Wiretap artists/bands along with tracks from labels like No Sleep Records, Big Scary Monsters, Lame-O-Records, Near Mint, Red Scare Industries, The Black Numbers, Cardigan Records, Save Your Generation Records, and Take This To Heart Records. You can find tracks from bands such as Kamikaze Girls, The Obsessives, Nothington, Deforesters, Charmer, Swordfish, Avenues, Odd Robot, Maxwell Stern, Cassels, Daydream, No Thank You, Gender Roles, Wolves&Wolves&Wolves&Wolves, Post Life and more.

Pick up the compilation over at the Wiretap Records’ Bandcamp page. It’s available at that lovely Pay What You Want pricing. But remember, all proceeds go to the ACLU, so throw a little money down for some good music and an even better cause.