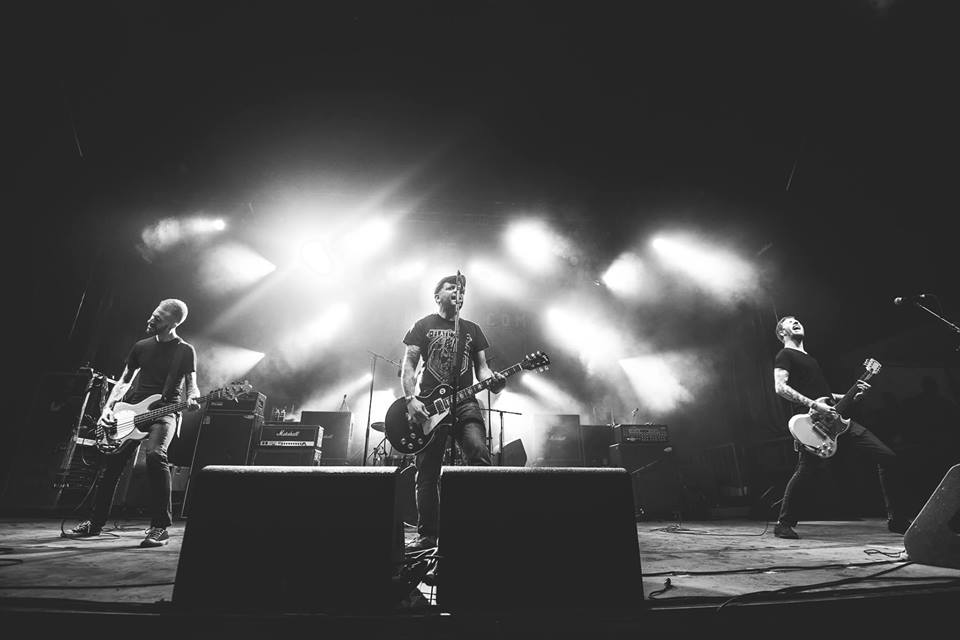 Milwaukee pop punk band Avenues has announced that they will be heading into the infamous Atlas Studios on July 1st to begin tracking for their upcoming full length with Matt Allison. You may know him as the producer/engineer behind albums from bands such as Alkaline Trio, The Lawrence Arms, and The Menzingers. The band has also posted the album’s artwork on their social media pages, but has yet to announce title or label details.

Avenues last released their EP Creep Show in 2015 via Wiretap Records. If you’re in the Chicagoland area, you can catch the band today, June 30th in Lombard, IL at Brauerhouse w/ Showoff, The Run Around, Take The Reins.