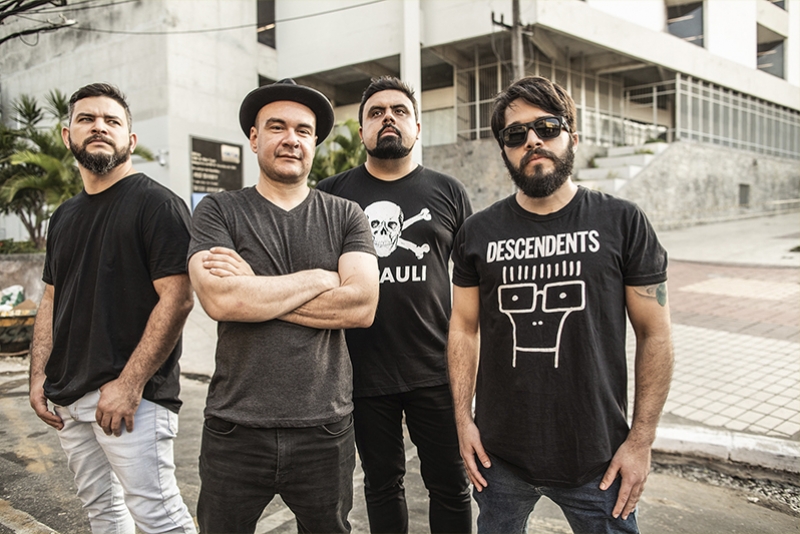 Brazilian Punk band Backdrop Falls has released a mini documentary entitled “There’s No Such Place As Home Documentary.” The film features each band member’s perspective on how the creative process of the songs took place and how the album itself came into being. They talk about songwriting, artwork, music videos, the reception that it has received overseas as well as what the band personally represents to them.

Watch the mini-doc below: