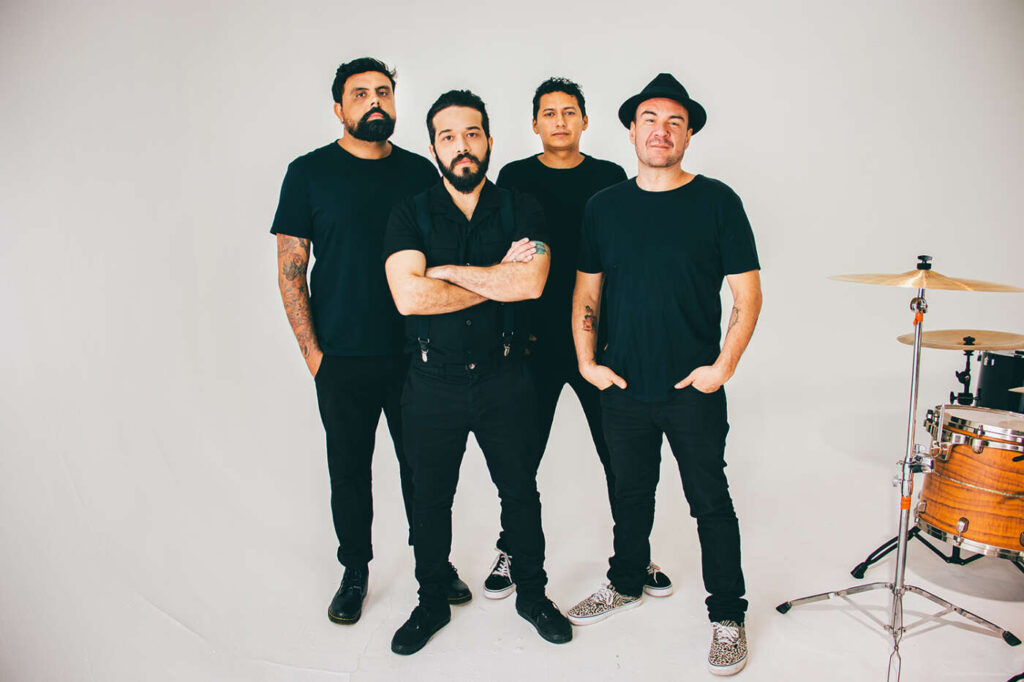 Brazil’s Backdrop Falls has released a new single entitled “Mona Lisa” via Electric Funeral Records. The song will be featured on their new album, Fairytales and Fireworks, which will be released sometime before the end of the year.

Stream the new single below and check back soon for more from Backdrop Falls!