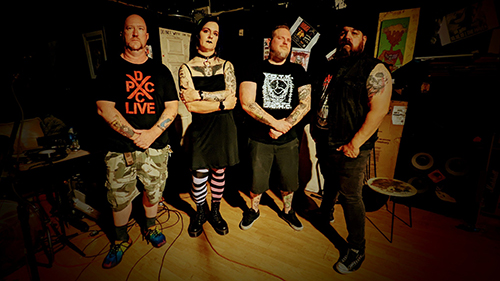 Orlando-based Punk Rock band Call In Dead has released a new single. The song, “Patriarchy,” was released on April 27th. It comes from a full-length which they are hoping will be released sometime this Fall.

“Patiarchy” is the first single released with the band’s new singer Ripley.

Stream the song on their Bandcamp page below and keep checking back for more from Call in Dead!