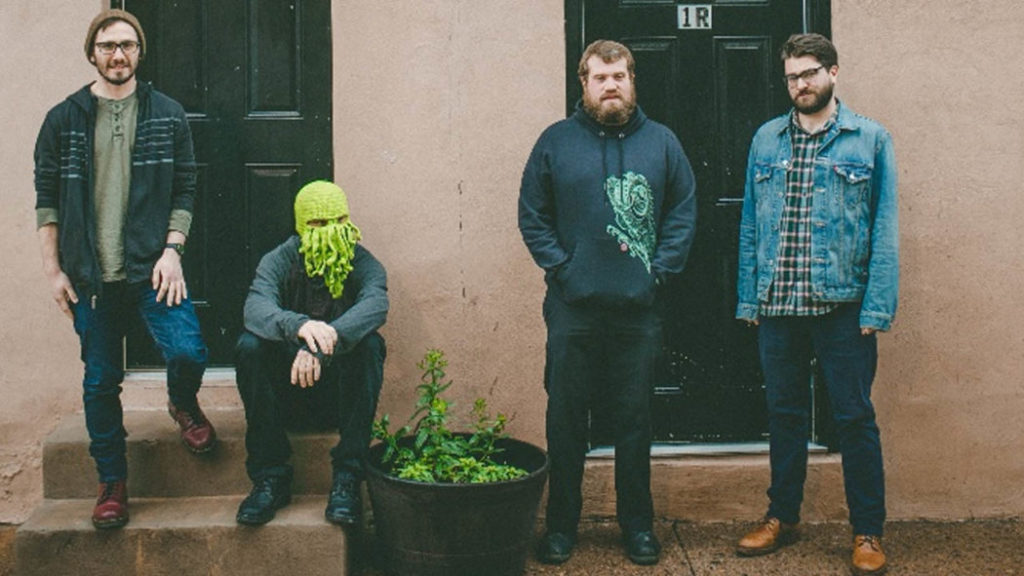 Captain, We’re Sinking is finally back with a new full-length album and a blazing new track called “Trying Year.”

The Pennsylvanian four-piece has been relatively quiet since their 2013 debut release, The Future is Cancelled. Out June 23, The King of No Man, is their sophomore effort.

Listen to “The Trying Year” below.

Pre-order Captain, We’re Sinking’s The King of No Man from Run For Cover Records