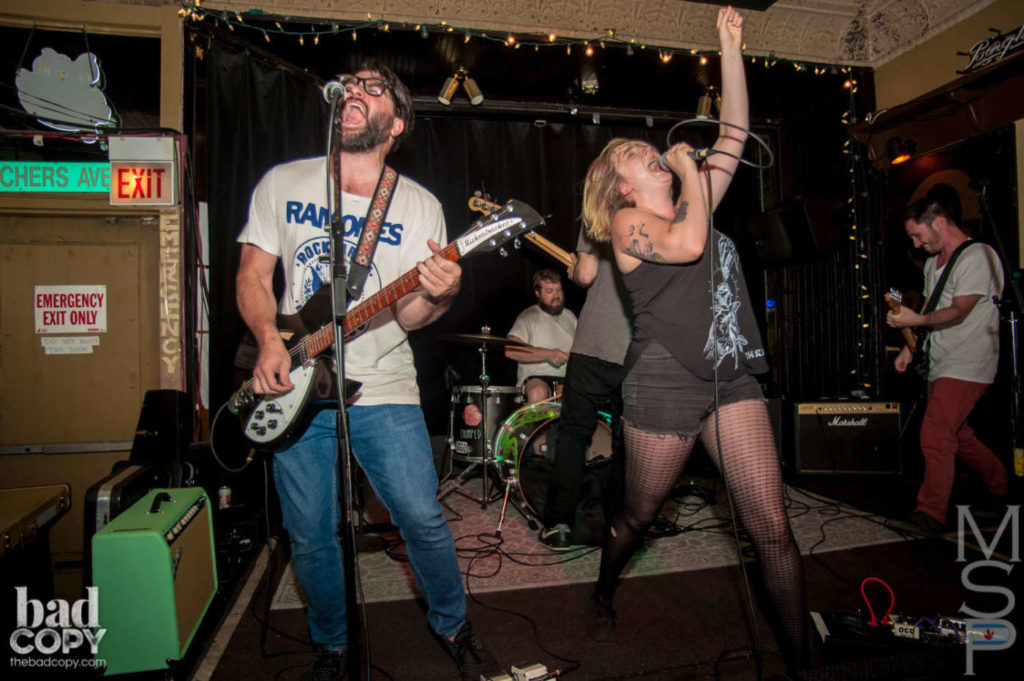 It’s been a while since Captain, We’re Sinking has graced this fair city, about four years to be exact. They last played Chicago with Restorations, Fake Problems, and The Menzingers. To this day, that was one of my favorite shows I’ve seen in Chicago. Shit, I convinced my wife to put off moving one extra day so we could go to this show. Given my thoughts on their new record and not knowing when they might be back again, it was a no brainer that I would make it out that night. My ideal show on a work night would end at 10PM rather than starting at the time, so things weren’t looking good. However, the moment I walked in and saw a room full of friendly, eager faces all making the same rally, I knew I made the right choice.

My rush home after work to scarf some dinner got me to Quenchers Saloon in time to catch the last few songs of Merit Badge‘s set. I love a good instrumental band, which is exactly what they are. Complex riffs and exciting rhythm changes kept everyone engaged while the band took the stage by force. Up next was apparently my new favorite local band, Distants. They are primed to really go somewhere with their sound. More specifically, they will be going on tour with What Gives later this summer. The passionate vocal deliveries combined with fun, danceable songs really put you in the mood to have a good time. I had heard all sorts of good things about Distants, but none of them did the actual band justice. Keep an eye out for them.

Local favorites Turnspit were up third. These are some of Chicago’s hardest working musicians and it made perfect sense they would be on this bill. Their shows are always a blast because they’re always onstage having the best time together. We were treated to a few songs from their upcoming full-length and I am excited for it to come out. It’s a lot of fun watching your friends succeed. By the time Captain, We’re Sinking took the stage, it was nearly midnight and Quenchers was packed. It looked like there were going to be a lot of tired people at work the following Friday. The band blasted into “Annina, We Will Miss You” and from there it was off. Hearing the new material live was my main draw to the show that night and I was not disappointed. They alternated between tracks off of their last two full lengths and the new stuff fit in perfectly and significantly enhanced the older material. Gillian from Turnspit joined Captain for a rousing rendition of “Montreal” which was a real nice treat. Things started to wind down and I realized I had to be at work in six hours. I walked home, hoping that buzz you get from a really good show would wear off; it didn’t. But in the next, it was just what I needed to make the following day’s work day fly by. Whether because of the frequent day dreams of the night before or the times I dreamed about it when I fell asleep on my feet, the world may never know. 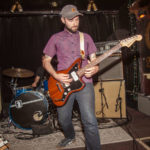 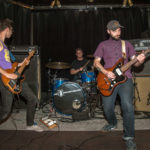 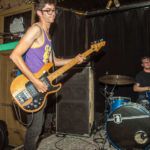 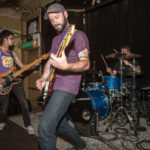 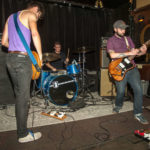 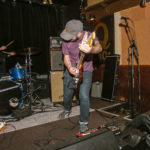 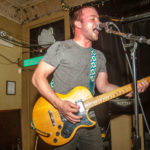 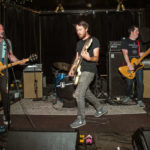 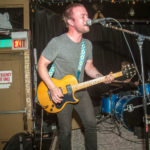 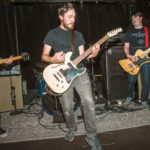 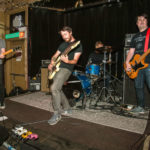 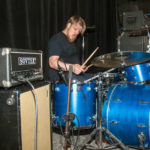 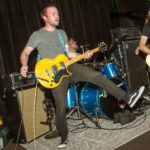 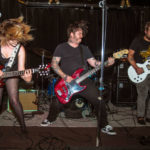 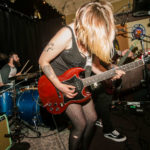 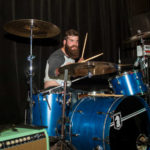 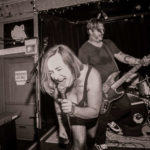 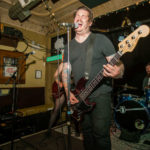 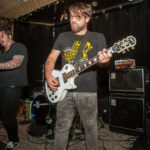 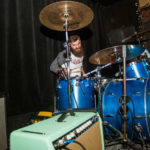 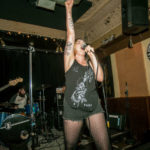 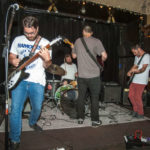 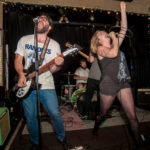 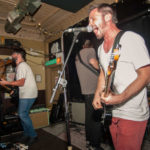 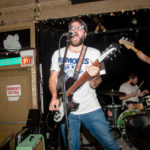 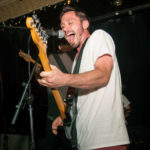 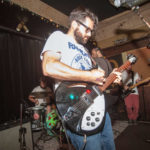 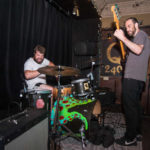 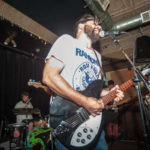