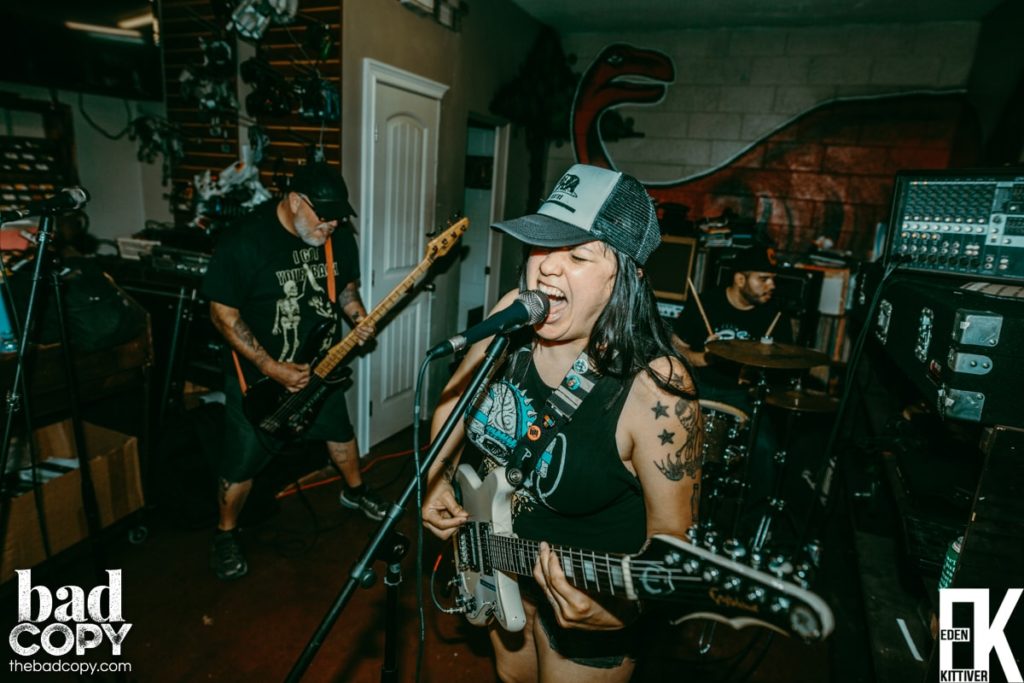 City Mouse has been a band for bordering on forever. They’ve moved their home base from Kentucky to California to Michigan and crisscrossed the nation on tour more times than we can count. After countless split releases, there was always one thing that was still missing. In all these years, the band had never released a full-length album. Until now!

We’re very happy to announce that Get Right, City Mouse’s first LP, will be released via It’s Alive Records on Friday, October 13th. The band will be celebrating their release show that night in Lansing, MI at Avenue Cafe as part of the Tenth Annual GTG Fest.

Take a peek at the first color glimpse at the cover art of Get Right by Raeghan the Savage. And while you’re looking, check out the upcoming tour dates with The Murderburgers! 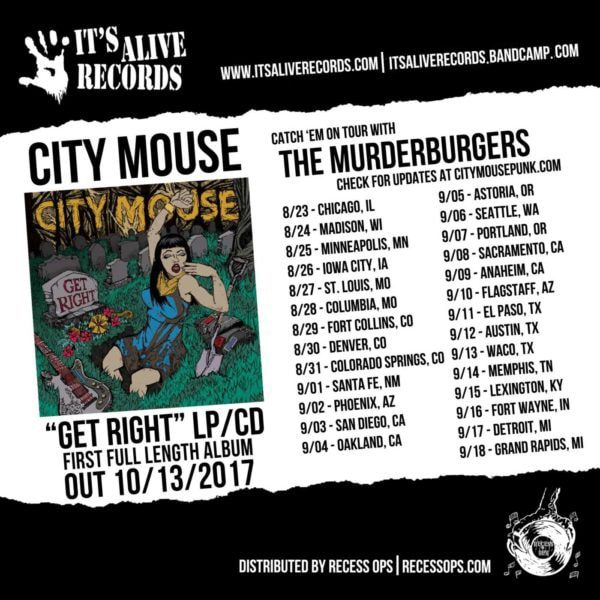