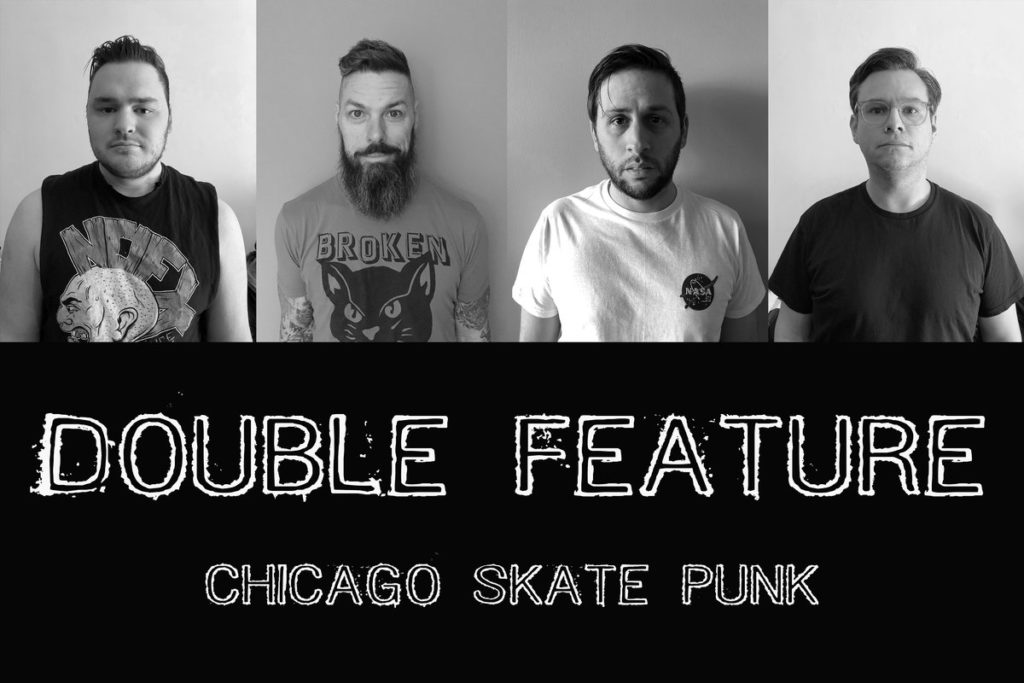 Double Feature has teamed up with Stupid Rad Merch, Co. to launch Stupid Rad Records! The Chicago-based punk rock quartet will be releasing their second full-length LP, entitled American Dream Not Found, via the brand new label in June. The album will focus on politics, drug abuse, partying and middle class workers. It also includes an Elvis Presley cover and a Double Feature reprise done by Brian Pretus of PEARS. 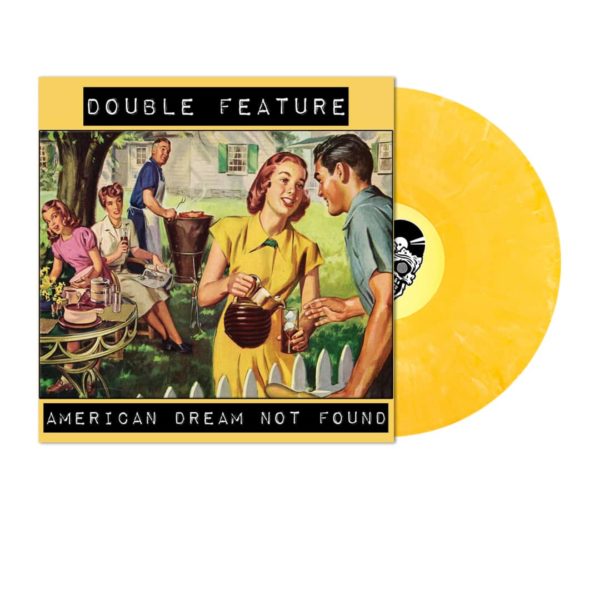 The launch of Stupid Rad Records is a perfect opportunity for Stupid Rad to help out the punk community in yet another way besides merchandise and the promotion of shows. Stupid Rad Records plans to get music in the hands of fans and the community which has grown around them, by bringing the music to them at events and festivals as well as webstores and live events.

You can pre-order your copy of American Dream Not Found here. Stupid Rad is offering up a variety of different colored vinyl and bundle options.

Also check out the new single, “Dicktator,” from Double Feature: