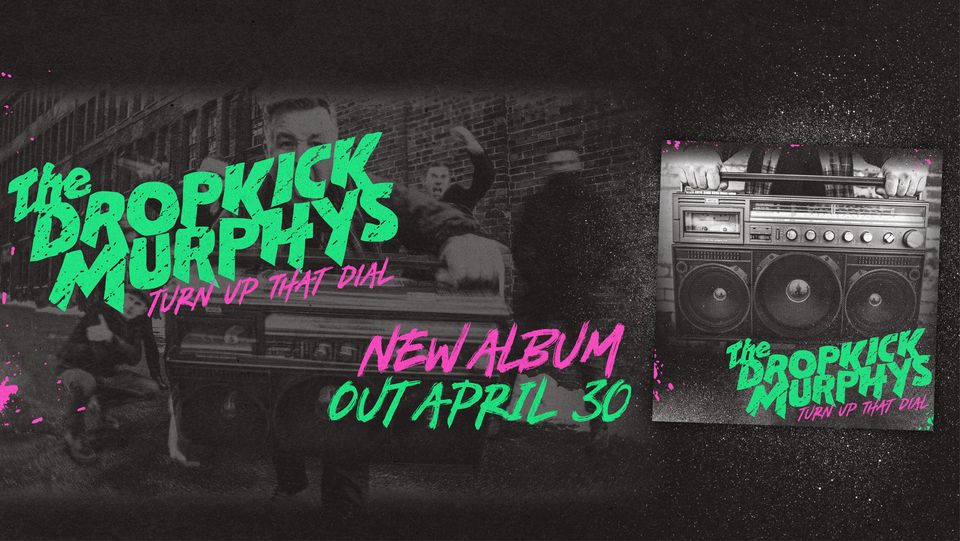 Dropkick Murphys has announced that their new album Turn Up that Dial will be released on April 30, 2021. The album will feature previously released singles “Mick Jones Nicked My Pudding,” “Smash Shit Up,” and “I Wish You Were Here” as well as the newly streamable “Middle Finger.” This is the first full-length from the Boston punks since 2017’s 11 Short Stories of Pain and Glory.

Check out some pre-order combo packages and be sure to check back here for more from the Murphys.