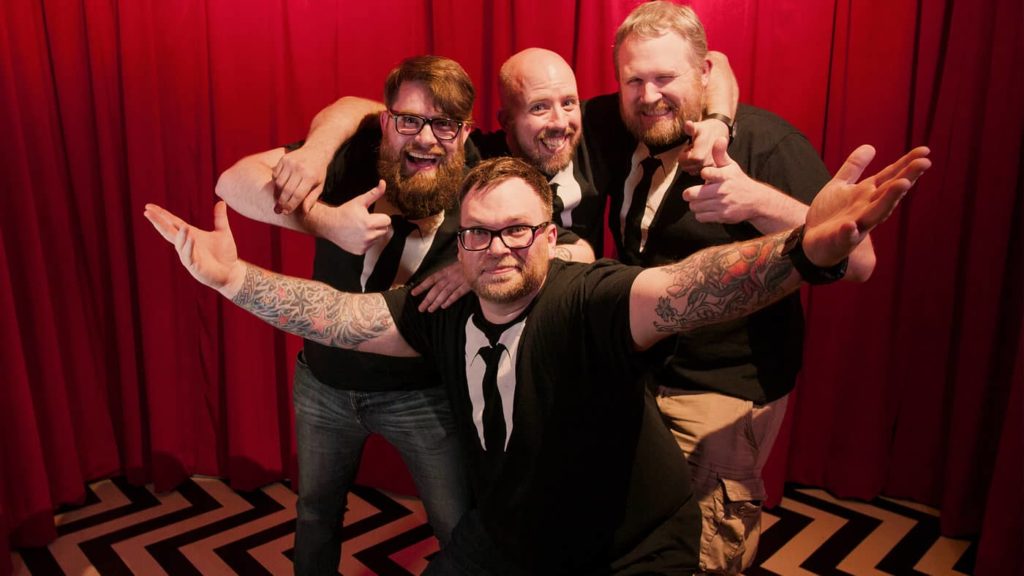 Seattle’s Four Lights has announced that they will be releasing their sophomore album, Kobayashi Maru, on Bomb Pop Records and Stardumb Records. While attempting to maintain their brand of pop punk found in their previous release, Death to False Posi, the band pulls more from their alt rock and power pop roots on this new offering.

Singer/Guitarist Dan Gardner had the following to say about the new album:

“Death to False Posi was mostly about my relationships at the time or my attempt at them. Kobayashi Maru is the followup to those relationships or the aftermath of them.. and how I felt that I was in an unwinnable situation. We are so proud of these songs and the direction we took with this album. We wanted to make a big dumb rock record and we hope that it comes across as such!”

Check out the track list for Kobayashi Maru and take a listen to the first release from the album, “We Got Em.”

Four Lights will also be playing the Seattle Pop Punk Festival on January 19th with Sicko, Bum, Burn Burn Burn, Foxhole Norman, Ramona, and many others.