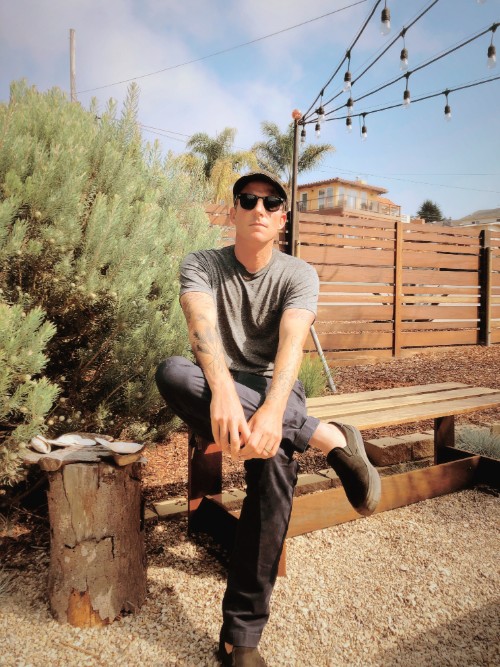 California-based Hanalei has released the debut single off an upcoming release out next month. The brainchild of Brian Moss (The Ghost, Great Apes, Olehole, Wunder Years), Hanalei has been a vehicle used to explore Indie and Folk-tinged soundscapes through a Punk lens.

The new single, entitled “Screen Echoes,” will be featured on Black Snow which will be released on March 12th via A-F Records. Black Snow will be the first Hanalei in over ten years after One Big Night, the last proper Hanalei full-length.

Stream “Screen Echoes” below and keep checking back for more from Hanalei!