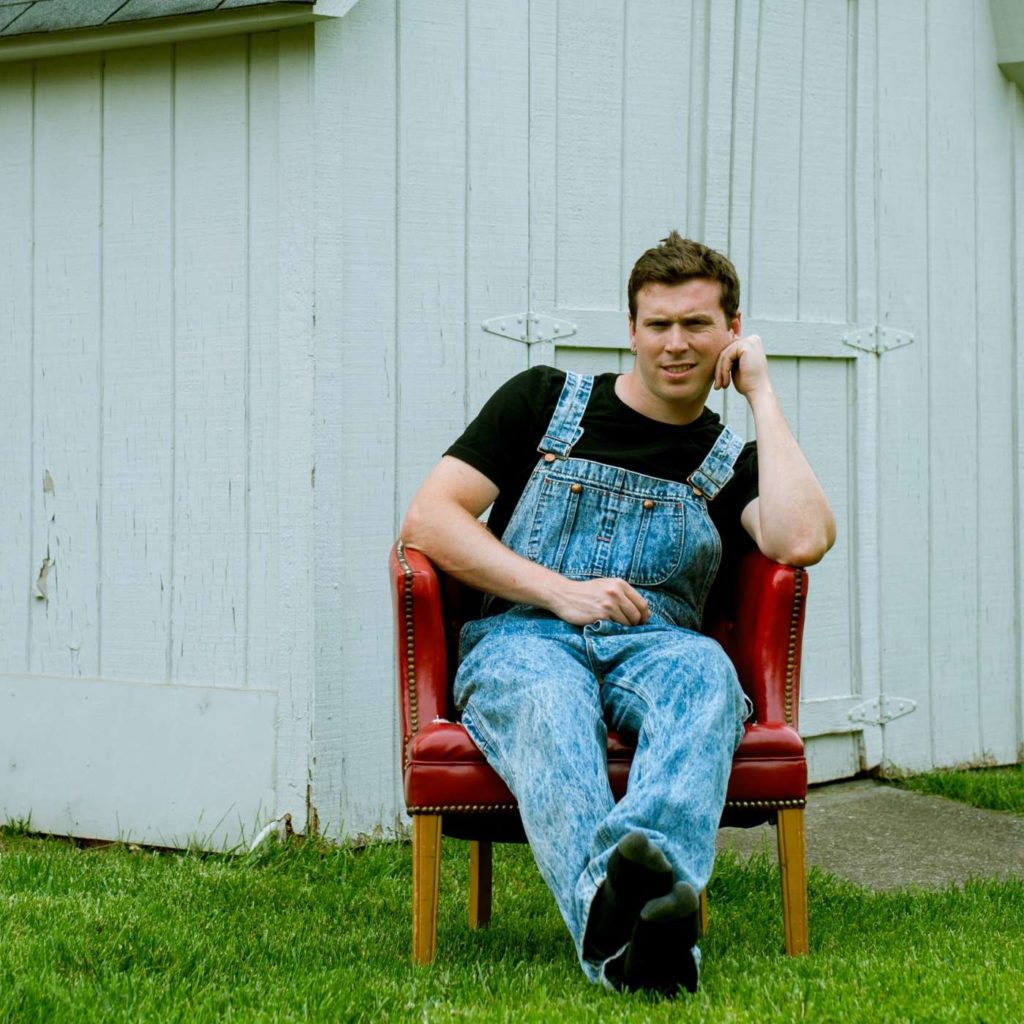 Today, we’re excited to be premiering a track off the upcoming album Lunch by Columbus, OH’s Good Shade. Lunch is the second full-length album to be released in a trio – Breakfast (released December 2015), Lunch, and Dinner (not yet released). While Breakfast has an overall poppier sound, Lunch embodies more rock undertones, unfolding similar to a rock opera. Shane Natalie, the sole member of Good Shade, began writing the album in March 2016. Due to the political climate, the album ultimately documents the unlikely rise of Donald Trump’s presidency. Songs topics range from the Republican National Convention choosing their candidate to Healthcare to racial profiling and social regression to simply being a bystander to the shit storm.

Lunch will be digitally released via Quote Unquote Records on July 21st. A-F Records will also be releasing a limited run of 125 vinyl copies later in the year.